Congratulations are in order for Atlanta rapper, Shéyaa Bin Abraham-Joseph better known as 21 Savage, as the state of Georgia has officially marked December 21 as ’21 Savage Day’.

The honor was bestowed on the ‘Bank Account’ rapper for being an outstanding citizen with his continued philanthropic efforts in the community thanks to his foundation titled Leading By Example.

He created a campaign known as the ’21 Savage Bank Account,’ where he created social awareness around financial literacy and granted a total of 21 scholarships at $1,000 each to get it started. The campaign encourages the youth to save up for college, open bank accounts and manage their money in a smart manner.

21, was honored by Georgia States’ representative Billy Mitchell on Wednesday 21 December which also happened to be the 4th annual Grant a Wish event which was hosted by 21 and the Leading by Example Foundation. The event was filled with children and locals from Atlanta and had tonnes of gifts and spread lots of Christmas cheer. 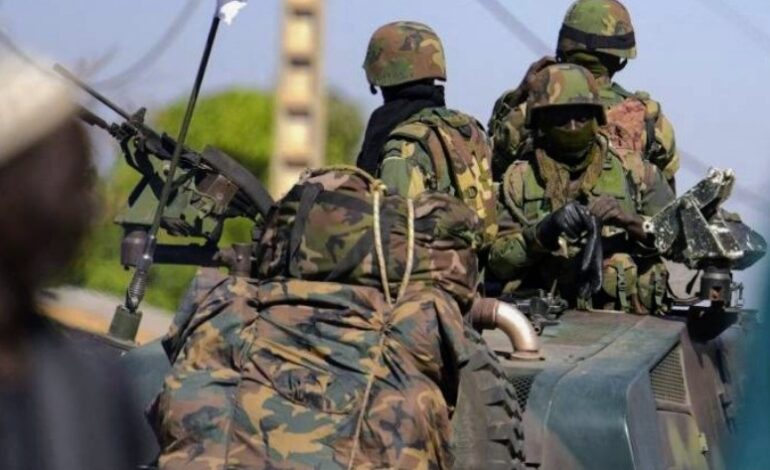 A COUP ATTEMPT THWARTED BY THE GOVERNMENT OF GAMBIA 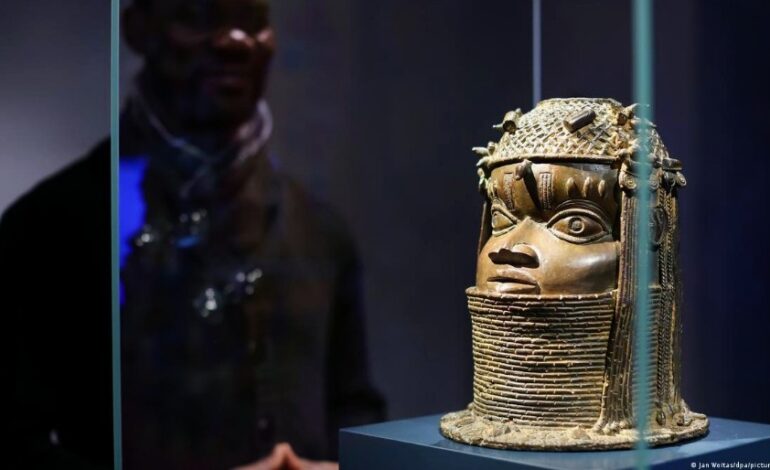