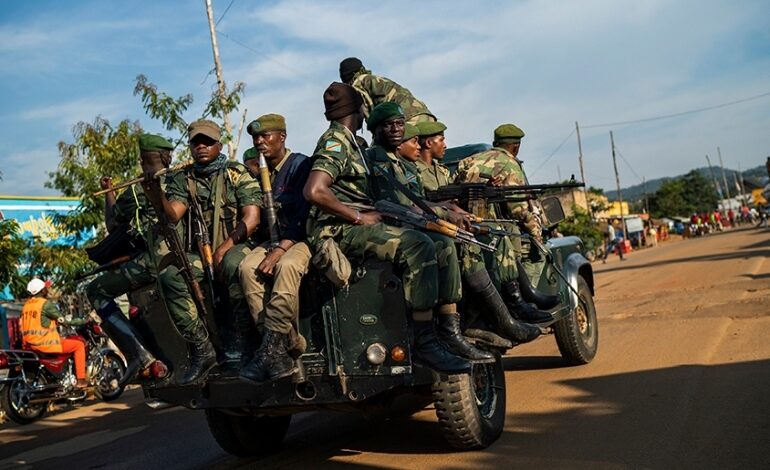 As regional politicians and military look for answers to the rising war endangering the security of Democratic Republic of Congo area, the Church has joined hands in a bid to bring peace to the turbulent eastern Congo.

The M23 rebel organization was still active and attempting to wrest more territory from the security forces as of Tuesday, though.

Following that, the Interreligious Council of Uganda, which brings together all religious groups in the nation, and the archbishops of Dr Stephen Samuel Kaziimba Mugalu (Uganda), the Most Rev. Dr Laurent Mbanda (Rwanda), and Dr Ande Georges Titre (DR Congo), held a meeting to discuss the ongoing crisis.

Dr Mugalu, the prime minister of Uganda and the head of the Inter-Religious Council of Uganda, spoke to the media on Tuesday in Kampala and said that the prelates had decided to demand an immediate end to hostilities.

He stated, “We are re-affirming our commitment to peace, security and democracy in the Democratic Republic of Congo and the East African Community at large and re-affirming the need to respect the fundamental principles enshrined in the United Nations Charter and Constitutive Act of the African Union.”

The situation in eastern DRC is troubling to the church as it has caused the displacement of over 60,000 people, the destruction of schools, and the prospect of genocide posed by the region’s xenophobic and tribal sentiments.

Dr Mugalu added, “We acknowledge the strains and pressures that the refugee host countries and communities may be going through but we encourage them in the spirit of good neighbourliness to provide a conducive environment for their brothers and sisters who are running for their lives.”

They expressed their support for the initiatives being implemented to include the DRC in the East African bloc and address the persistent issues in its eastern area.

Sheikh Shaban Ramadhan Mubaje, Mufti of Uganda and Co-Chair of the African Council of Religious Leaders, also attended the gathering.

Under the auspices of the East African Inter-Religious Council, leading religious leaders from the region will be invited, according to the religious leaders, who will debate a plan for working with the political authorities in the area to achieve lasting peace. 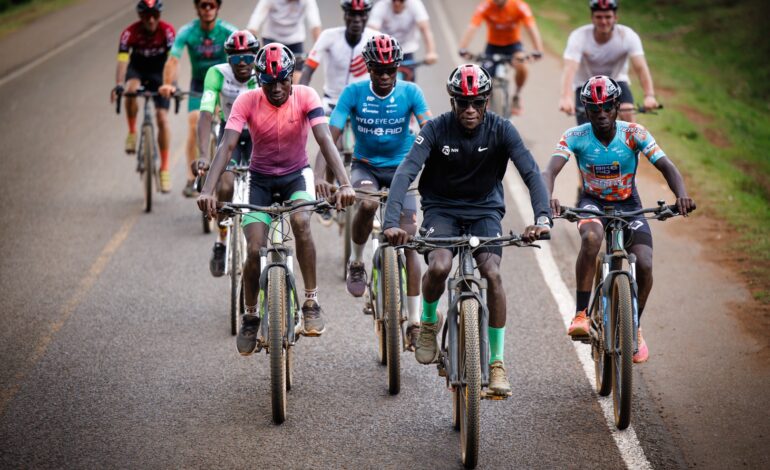 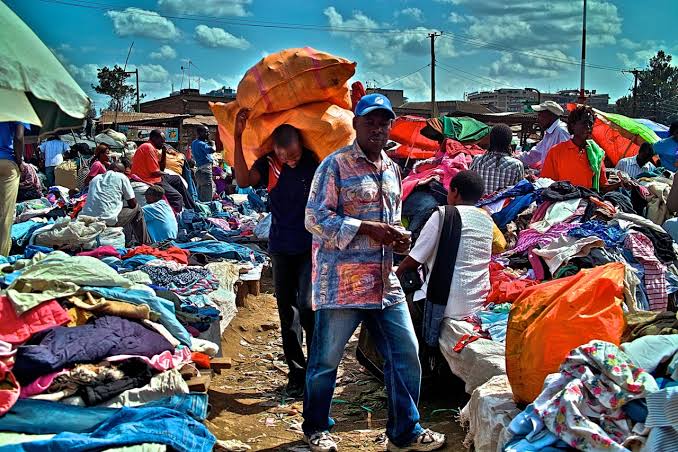