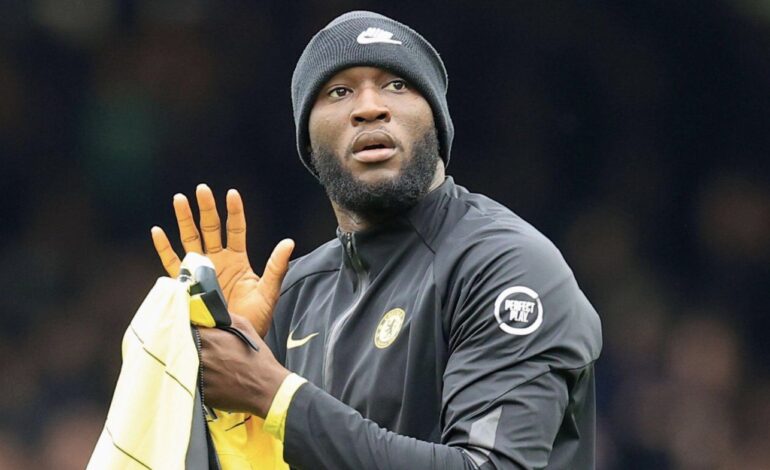 Chelsea striker Romelu Lukaku will rejoin Inter Milan on a one-year loan deal after a disappointing spell with the Premier League club. Inter are reported to have negotiated an $8.4 million loan fee to sign Lukaku, who reportedly agreed a pay cut to leave Stamford Bridge.

Inter will not have the option to buy Lukaku after his loan spell. The player is contracted with Chelsea until June 2026.

Lukaku scored 15 goals in 44 appearances for Chelsea last term and angered the club in December with his interview to Italian media in which he admitted he was unhappy with his situation under Thomas Tuchel. While Tuchel publicly forgave the striker and despite a hefty club fine, it was clear all was not well between the player and the club.

He quickly made clear his wish to return to Inter this summer if the opportunity presented itself. Now the player has seemingly gotten his wish after days of talks between the clubs.

Chelsea will now look to add a new attacking signing with Manchester City’s Raheem Sterling thought to be the frontrunner to come to west London. It will be vital for the Blues to solve their striker issue if they are to hopefully close the gap to Man City and Liverpool while staving off expected pushes from both Tottenham and Arsenal in the coming season. 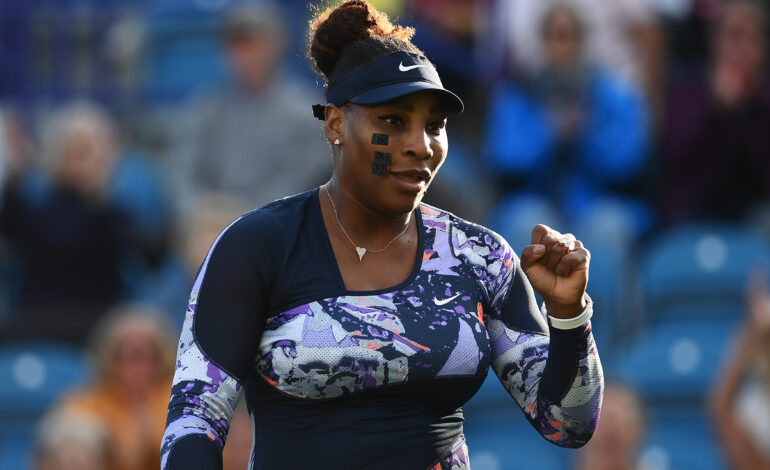 SERENA WILLIAMS WINS FIRST MATCH OF COMEBACK AFTER A YEAR AWAY 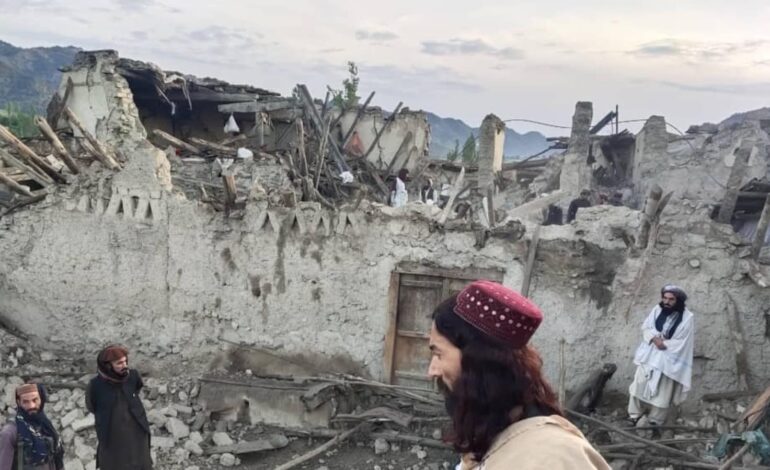