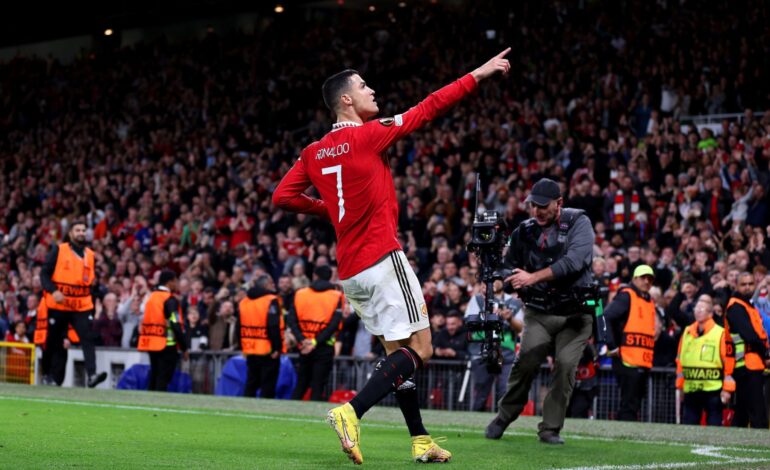 Ronaldo returned to the starting lineup at Old Trafford after being left out of the draw at Chelsea due to his refusal to come on as a late substitute against Tottenham.

Diego Dalot and Marcus Rashford each scored a header to give United the lead, and nine minutes from time, Cristiano Ronaldo sealed the victory and secured United’s top-two finish in Group E.

Erik ten Hag’s team now needs to defeat Real Sociedad by two goals the following week in order to overtake the LaLiga team at the top of the group and avoid a more difficult matchup in the play-off knockout stage.

Arsenal, who have already reached the last 16, lost for the first time in the group stage as they went down to a 2-0 defeat at PSV Eindhoven. 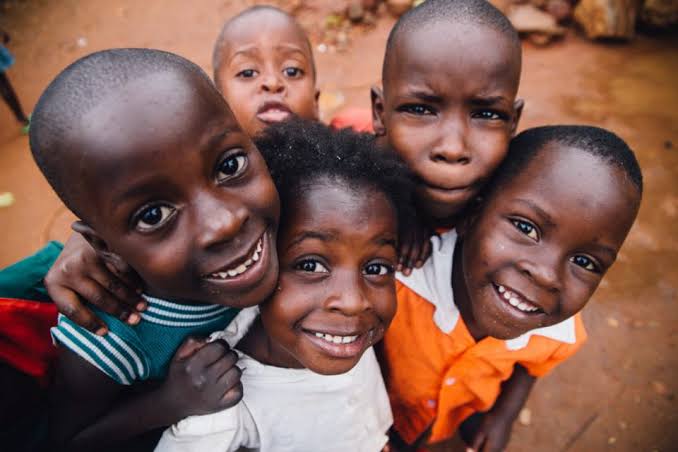 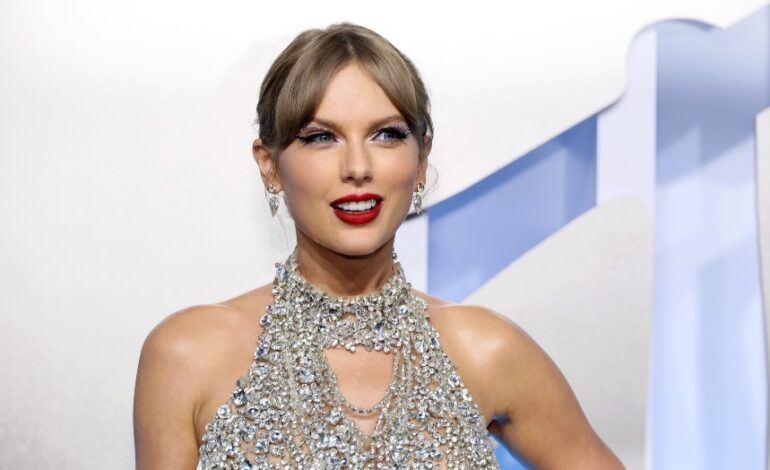