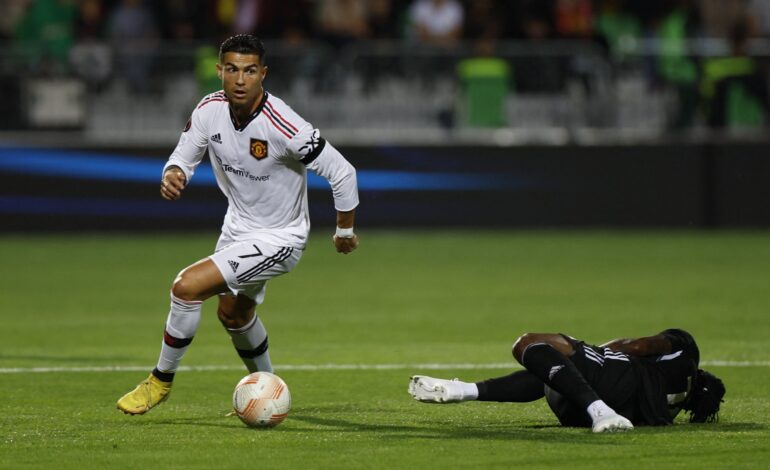 Manchester United registered their first Europa League win this season with a 2-0 victory against Sheriff Tiraspol on Thursday night.

Jadon Sancho broke the deadlock after 15 minutes and Ronaldo added a second from the penalty spot minutes before half time. It was also a vital game for Ronaldo on a personal level, as it was his final chance to open his season account before October.

The win sees united move up to the second place in Group E, three points behind leaders Real Sociedad.

After the game against Leeds united this weekend was postponed, United enters the international break with a rest week. After the break, the games come thick and fast, with Erik ten Hag’s team facing off in the Manchester derby.

A trip to the Etihad Stadium to face Erling Haaland awaits. 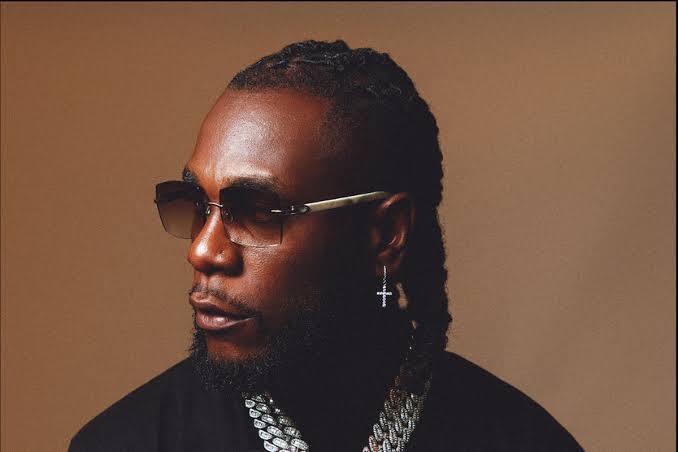 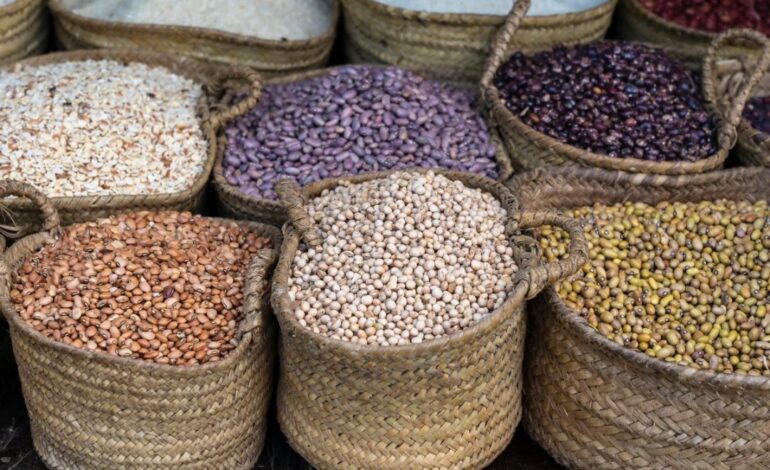