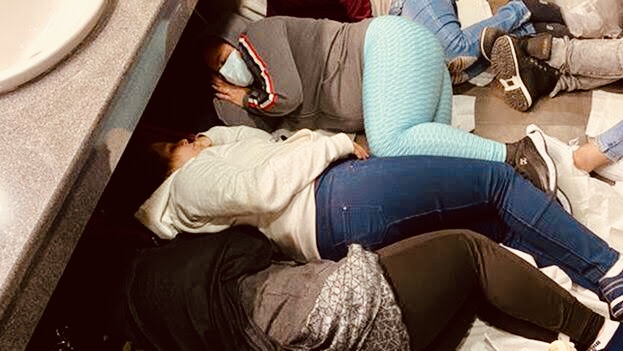 HAVANA, CUBA- On Saturday, 44 Cubans returned to their homeland out of 71 who were detained at the Vnukovo airport in Russia. The Cuban Consulate in Moscow states that Cuban citizens do not meet the immigration requirements to enter their territory as tourists.

In a statement, the Foreign Ministry acknowledged that the two countries have a “free visa agreement,” but said it has to “verify the current requirements for entry into Russian territory.”

Diplomatic headquarters announced on its social media that one of the requirements is to have a valid PCR, medical insurance with Covid-19 coverage, and financial stability to ensure your stay in Russia.

Additionally, you will need to confirm the purpose of your trip, provide a valid passport, purchase a return ticket, and book accommodation for the duration of the trip.

The news came a day after Cubans claimed they had been detained “for no reason” at Vnukovo airport.

On the Facebook group ‘Russia for Cubans’, Daisy Ponce Carmenates shared a video in which one of the travelers is heard saying, “So the world can see what they are doing with us.”. Díaz-Canel puts the dogs on us and here too.”

Ponce stated that they met the entry requirements. The complaint was followed by that of Marisleisis Diaz, who arrived on December 3 from Varadero on flight ZF556, of AZUR Airline, at the same Russian airport.

“They detained us in migration, having everything in order.”

The saddest part about the detention, according to Diaz, is that they were without food for more than 24 hours, without blankets, so they had to sleep in the bathroom to ensure they were warm. There were children in the group, the complainant said, adding that they provided no solution to her problem.

As a result of their detention for several days, the Foreign Ministry reported that the consul contacted them and “provided details for their safe return to Cuba as soon as possible.”

Moreover, the return of the remainder of the travelers is already being coordinated with the Russian authorities and the airline. 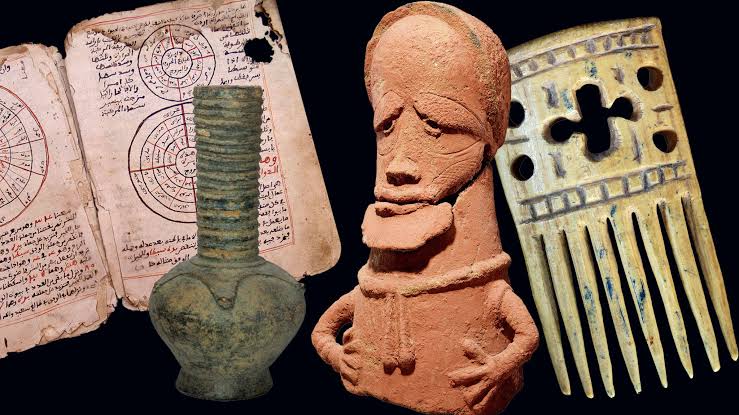 US RETURNS MALI’S OVER 900 STOLEN ARTIFACTS 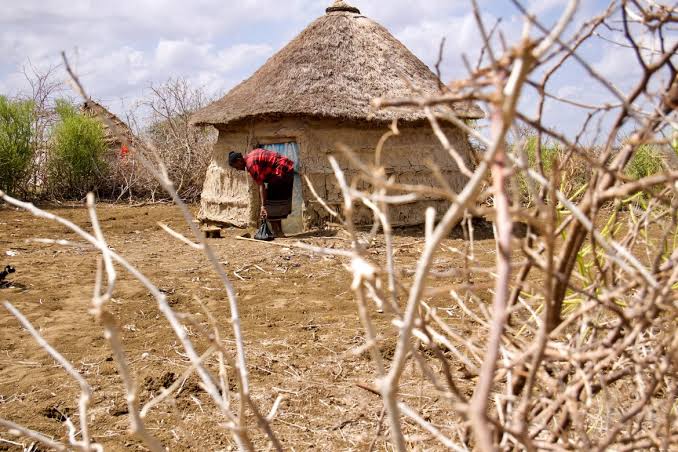 DROUGHT AND CONFLICT IN SOMALIA