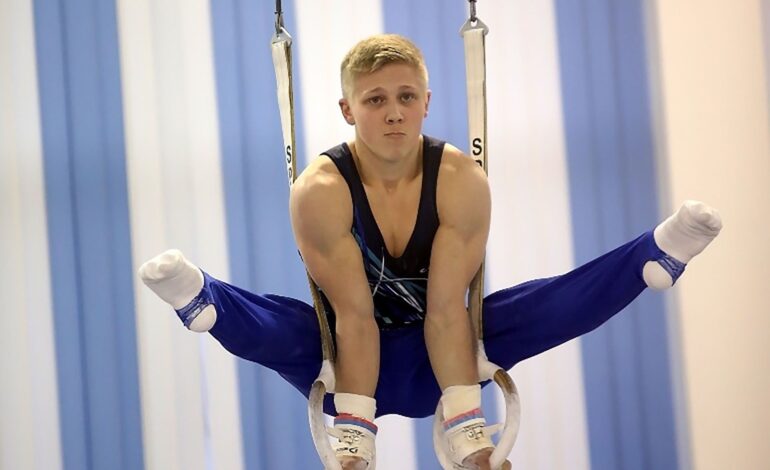 Russian artistic gymnast Ivan Kuliak is facing a disciplinary probe and possible punishment after displaying a symbol of support for Russia’s invasion of Ukraine during an event.

The 20-year-old finished third in the parallel bars final at the Apparatus World Cup in Doha over the weekend and displayed the letter “Z” on the front of his outfit as he stood on the podium next to Ukrainian rival Illia Kovtun, who won the gold.

Kuliak specifically taped the “Z” to his uniform before the national anthems played. The 20-year-old was barred from wearing the Russian flag as a result of policies imposed against Russia for its unprovoked attack on Ukraine

Russian forces have used the letter Z as an identifying symbol on their vehicles in Ukraine following Moscow’s invasion of its neighbor. Some supporters of the invasion have also been displaying the symbol.

“The International Gymnastics Federation confirms that it will ask the Gymnastics Ethics Foundation to open disciplinary proceedings against male artistic gymnast Ivan Kuliak (RUS) following his shocking behavior at the Apparatus World Cup in Doha, Qatar,” the federation said in a statement on Sunday. 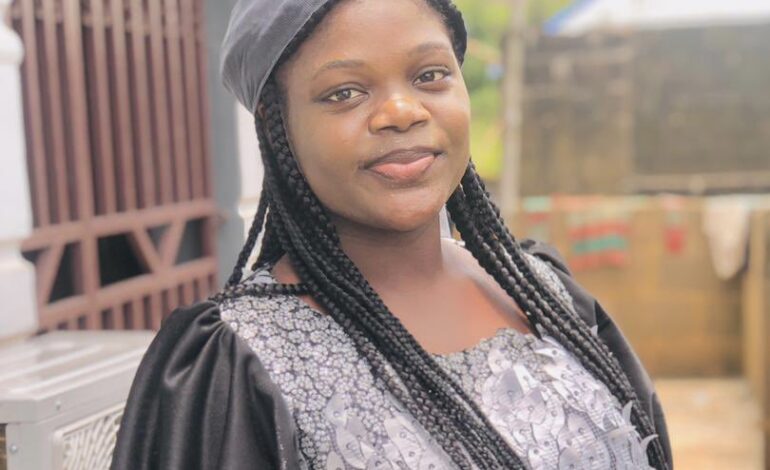 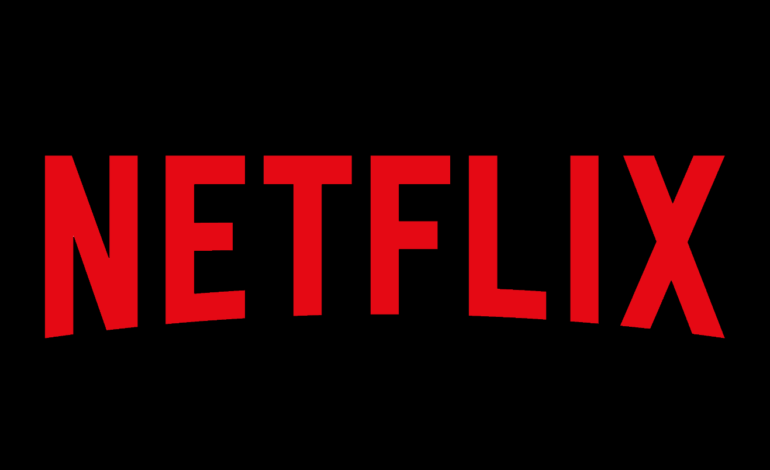