RWANDA: MEDICAL USE OF CANNABIS LEGALISED

Rwanda has legalised the medicalised use of Cannabis even as the nation nears mass production and exportation of the multi-billion-dollar cash crop. However, the recreational use of Cannabis and its products in Rwanda remains unlawful.

The East African nation still maintains its harsh punishment on the unauthorised production, distribution and usage of cannabis.

On Monday, the state gazetted a fresh ministerial order controlling cannabis usage and issued the measures for the growth, manufacture, exportation and medicalised marijuana usage. Signed under Health Minister Daniel Ngamije and the Justice minister Johnston Busingye, the fresh law emphasises that usage of marijuana for pleasure is still unlawful and punishable by law.

The order further lists eight available five-year licences for those authorised to deal with marijuana, and what is allowed under each license. “The competent authority suspends a licence if the licence holder does not comply with provisions of the Order and those of relevant laws or regulations,” the order reads in part.

To any aspiring investors, the law has also issued guidelines among them the installation of high level security to their establishments such as double layered fencing. Further, they should ensure patrol control in between the two layers of the fence and hire a licensed private security service company to secure the facility 24 hours daily. 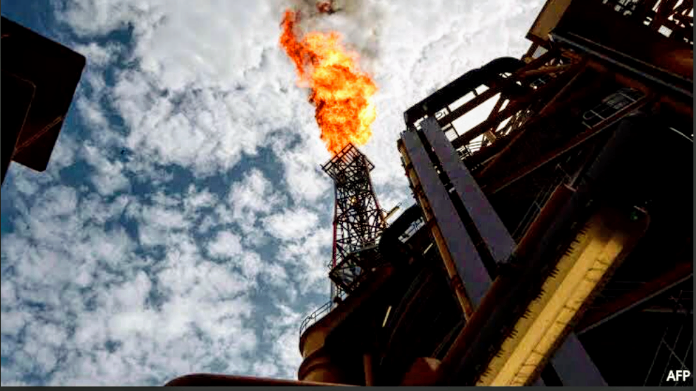 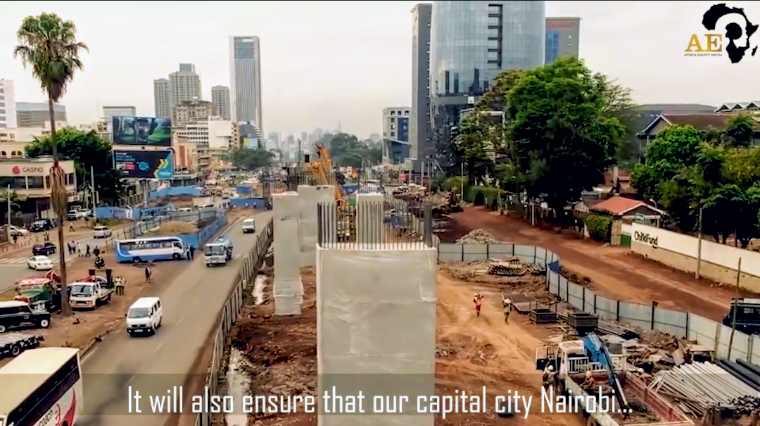 NAIROBI EXPRESSWAY: THIS IS WHY KENYA WILL BE A TOP INVESTMENT DESTINATION