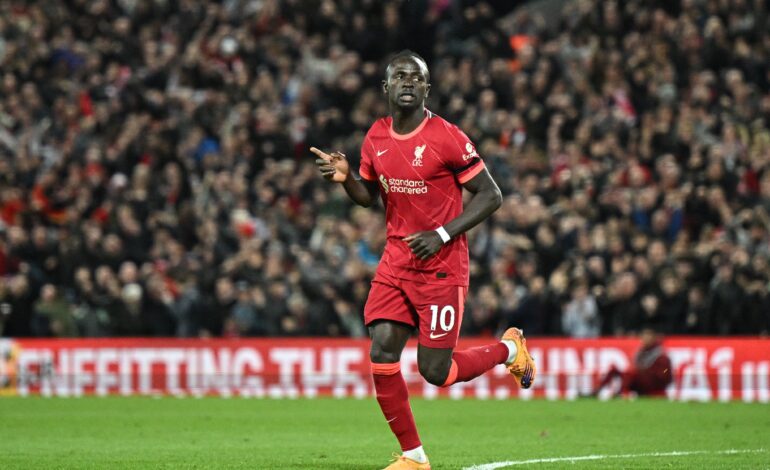 Liverpool forward Sadio Mane has equaled Didier Drogba’s record as the African with the highest number of goals in the knockout stage of the UEFA Champions League.

Mane netted his 14th goal in the Champions League knockout stage, equaling Chelsea legend Didier Drogba as the African with the most such goals in the competition’s history.

The Senegal star is in a rich vein of form, which has certainly turned heads, so much that he’s even being tipped to win the Ballon d’Or. Mane was on target as the Reds secured a 2-0 win over Villarreal to snatch the edge in the first-leg of the semi-final tie between the pair.

The Senegal international has been thriving of late while operating as a new-look center-forward, with his latest strike taking him to 20 goals for the season.

Drogba won the competition with Chelsea in 2012, bagging a memorable header in the final against Bayern Munich before scoring the winning penalty in the shoot-out. Drogba’s achievements, however, could soon be eclipsed by Mane, who is hoping to lift his second European trophy in May.

After a brilliant display at AFCON earlier in the year when he helped guide Senegal to their first-ever major international honor, Mane continues to prove that he is one of the very best in the difference when it matters most for both club and country. 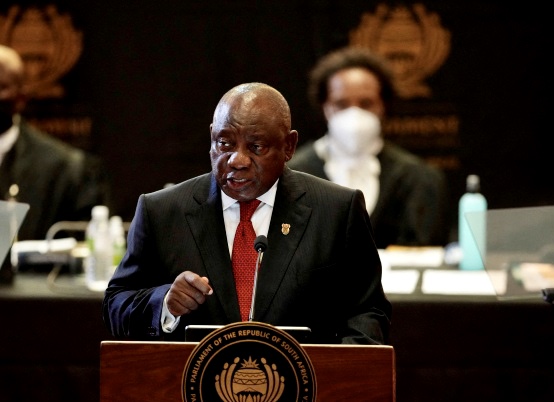 AEM WEEKLY REPORT IN PICTURES (MAY 1-7) 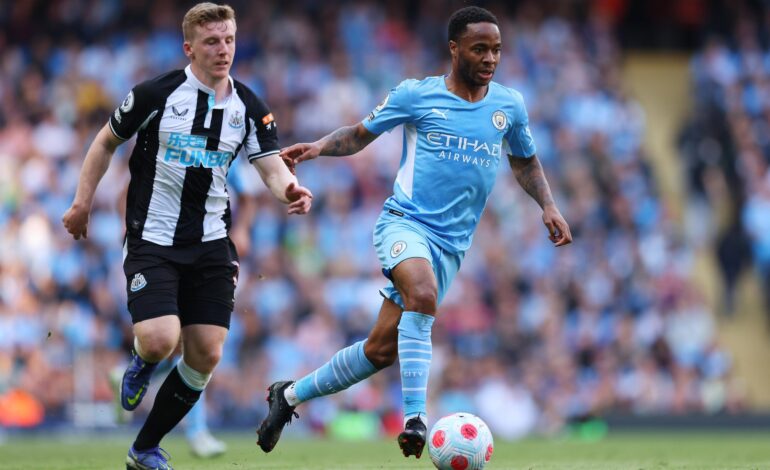