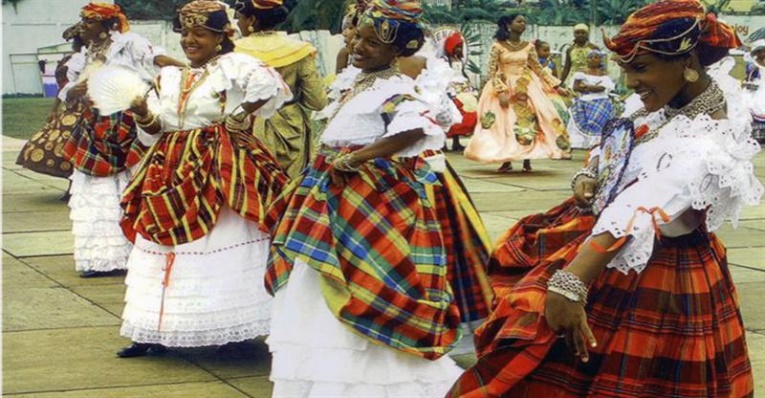 CASTRIES, SAINT LUCIA- A very interesting debate is being held in Saint Lucia for Creole Heritage Month between Madras and African-Wear.

Although the Caribbean story draws characters from different races and cultures, the story’s heroism lies in the people of African descent who triumphed over physical enslavement and subsequently broke social barriers by fighting physical and cultural battles.

As a result, the country has always maintained that, even though Creole expressions reflect a multiracial and multicultural dynamic, creole art and culture emerged in response to the imposition and hegemony of European culture by enslaved Africans.

La Rose and La Marguerite flower festivals are examples of this creative mimicry strategy. Formerly enslaved people paraded in various positions that ranked highly in society. The practice of their ancestral rites, however, was only a guise, as they were mobilising over weeks.

The invention of the Madras fabric dates back to the Indians. It was European companies that produced the fabric in mass and exported it to Saint Lucia’s colonies in the Americas. Compared to other materials, it was relatively inexpensive.

For those at the bottom of the social and economic ladder, creolizing was a strategy to achieve agency, enable equal presence, claim a place, and move into spaces that are reserved for the privileged. Thus, the emergence of Kente fabric and Dashiki designs to celebrate Jounen Kweyol is logical, since creolizing brought African cultural expressions and pride to the fore.

Some people choose African clothing because they feel the same way as rural folk who played West African music during the celebration of their creole heritage even before the popularity of the Afrobeat.

Some people wear Madras to celebrate Jounen Kweyol, while others wear African Wear. 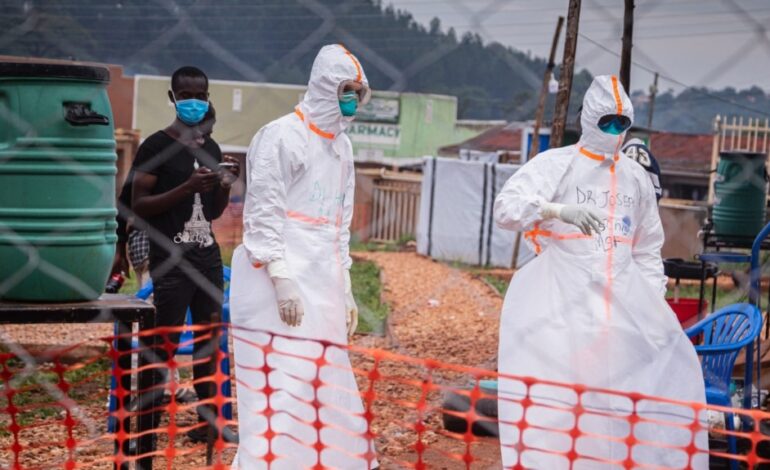 WHO URGES UGANDA’S NEIGHBOURS TO PREPARE AGAINST EBOLA SPREAD 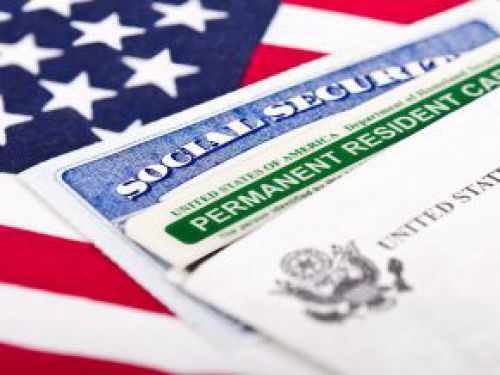