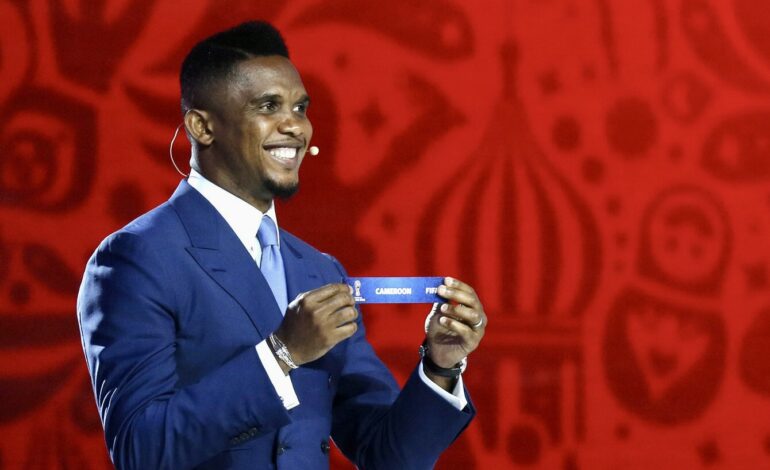 Prosecuted for tax evasion by the Spanish courts, Samuel Eto’o chose to plead guilty to avoid going to prison.

The Cameroon legend and former Barcelona striker, admitted to defrauding the Spanish treasury of $4million between 2006 and 2009 while playing for the Catalan club.

The ex-striker did not declare the income he received from the transfer of his image rights between Puma and the La Liga giants, rather he taxed the image rights through two separate companies, one in Hungary and the other in Spain, allowing him to save money.

The former attacker – a quadruple Champions League winner with three clubs, who enjoyed prolific spells in Spain, Italy, England and Turkey, accepted the charges while stating that he had been misled by his former advisor Jose Maria Mesalles, against whom he has launched a separate lawsuit.

The prosecution sought sentences of four years and six months for Eto’o and Mesalles, which if granted would have seen them behind bars. With Eto’o’s jail time reduced to 22 months, however, and Mesalles’ 12 months, their sentences have been suspended as is common in Spain when sentences of two years or less are handed to those with previously clean criminal records.

Eto’o is the latest footballer to be sentenced in Spain for tax evasion. Before him, Cristiano Ronaldo and Lionel Messi notably had trouble with the tax authorities and the courts. Eto’o retired in 2019 and was considered one of the best strikers of his generation with 371 goals in 764 club appearances, plus 56 goals in 118 international matches for Cameroon.

It remains unclear whether Eto’o will be forced to stand down from the office of President of the Cameroonian Football Federation following his conviction. 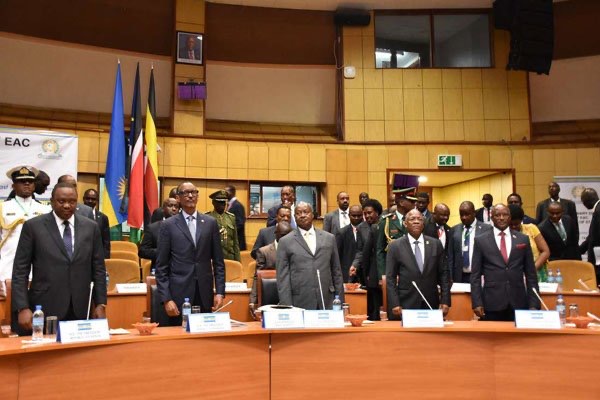 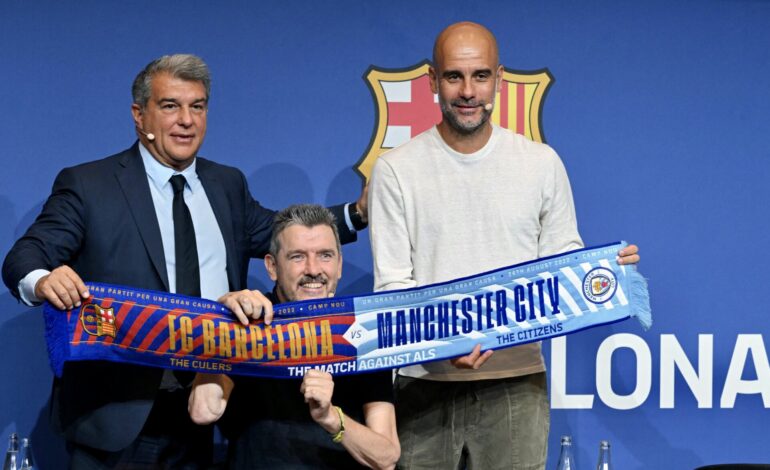