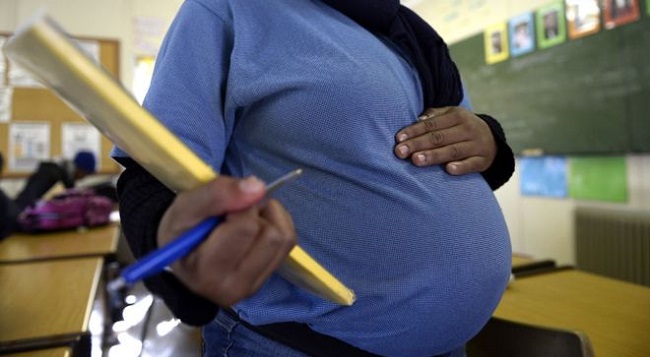 Following the death of a pregnant woman that sparked nationwide outrage in Senegal, six midwives have been charged for the death according to their lawyer on Wednesday.

AEM reported that Astou Sokhna who was nine months pregnant, died in a public hospital in early April in the northern town of Louga after she repeatedly pleaded with doctors to perform a caesarean section.

According to press sources, the hospital declined her request because the operation had not been arranged in advance and threatened to expel her if she insisted on the treatment.

After a reported 20-hour wait, Sokhna and her infant both died, sparking outrage in Senegal on social media. The president also stated that an investigation would be launched.

Her death was first reported in the local press on April 7, although Senegalese Health Minister Abdoulaye Diouf Sall reportedly stated that she died on April 1.

Six midwives were accused of failing to aid a person in danger on Wednesday, according to lawyer Abdou Daff.

He said four people were detained in Louga on Tuesday evening, with the remaining two being released provisionally.

The healthcare workers union began a three-day strike on Wednesday over the detention of the midwives, as well as pay conditions. 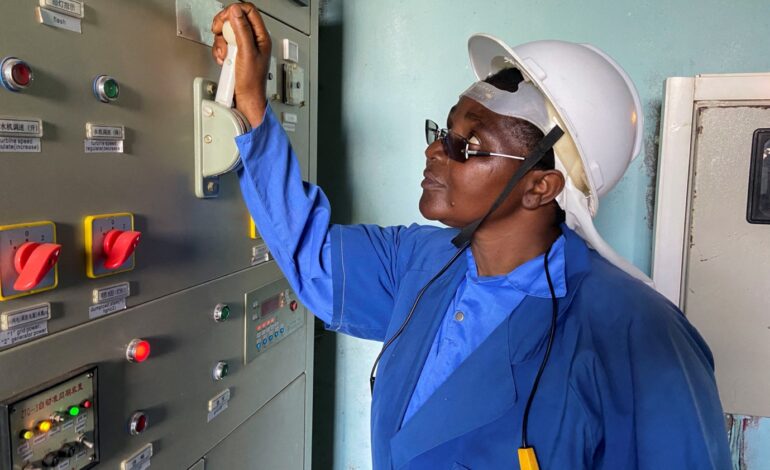 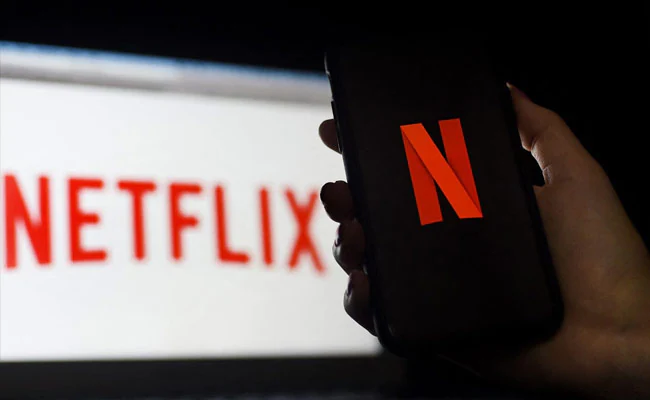