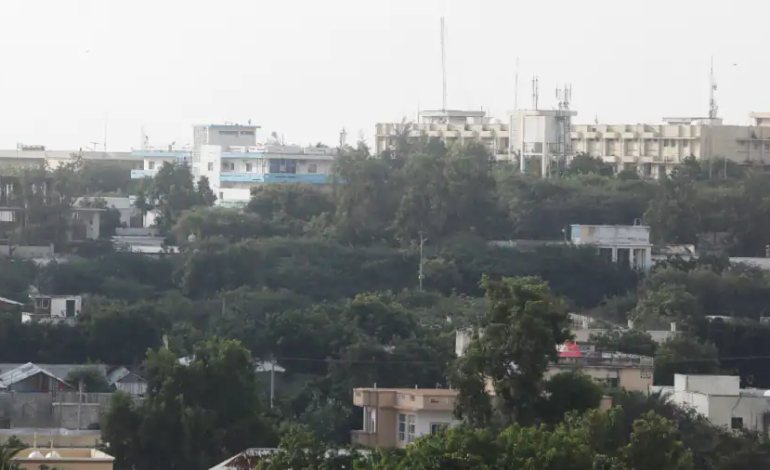 In a hail of bullets and explosions, Al-Shabaab militants attacked the Villa Rose, a popular hotel among politicians and government officials, on Sunday at around 8:00 pm (1700 GMT).

It was reported that the jihadists “killed eight of the civilians who stayed in the hotel, but the security forces were able to rescue about 60 civilians, no one was wounded.”

The attack also killed a member of the security forces, he said.

“Six attackers were involved in the attack, five of whom were shot and killed by the security forces, and one of whom detonated himself.”

The identities of the victims have not been released by the authorities.

A few blocks from President Hassan Sheikh Mohamud’s office is the heavily-guarded Villa Rose, located in a fortified area of the capital.

Featuring metal detectors and a high perimeter wall, the hotel’s website describes it as “Mogadishu’s most secure lodging arrangement.”

A group called Al-Shabaab claimed responsibility for the attack. The group has been fighting to overthrow Somalia’s government for the past 15 years.

During its statement late on Sunday, the African Union Transition Mission in Somalia (ATMIS), a 20,000-strong force drawn from across the continent, lauded the “swift” security response.

Since Somalia’s newly elected government declared “all-out war” against the Islamists, Al-Shabaab has intensified attacks against civilian and military targets.

In recent months, the Somali security forces have driven Al-Shabaab out of central parts of the country, but the operation has been met with retribution.

The explosions killed at least 121 people and injured 333 more in Mogadishu on October 29, when two vehicles loaded with explosives blew up minutes apart.

Since 2005, this has been the deadliest attack in this fragile nation in the Horn of Africa.

A 30-hour siege of a Mogadishu hotel in August led to the deaths of at least 21 people before security forces overpowered the militants.

As a result of the latest hotel siege, questions have been raised as to how the militants managed to infiltrate Mogadishu’s administrative district undetected.

In addition to the checkpoints, the National Intelligence and Security Agency oversees a detention facility for high-profile terror suspects in the area.

Adam Aw Hirsi, Somalia’s environment minister, who lives in the Villa Rose, said the attack was not a demonstration of an emboldened Al-Shabaab.

“To the contrary, the desperate move shows that the terror kingpins running for dear life are throwing their last kicks. We’ll not let up the war,” he posted on Twitter.

According to the United Nations, improvised explosive devices (IEDs) attributed to Al-Shabaab have killed at least 613 civilians and wounded 948 in Somalia this year.

A rise of more than 30% from last year made these the highest figures since 2017. 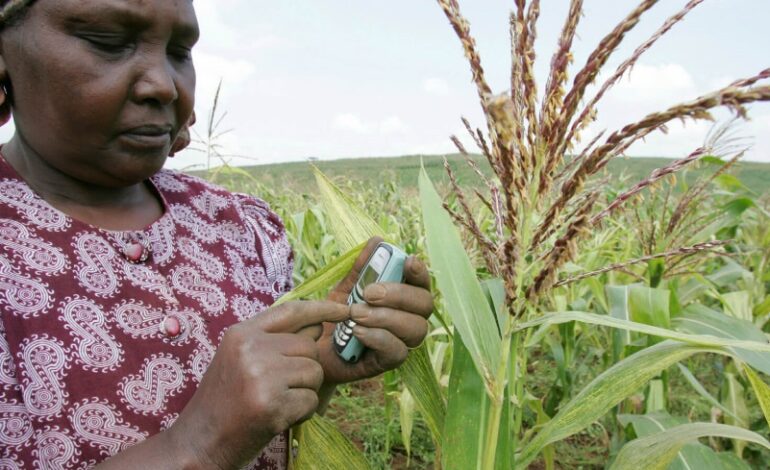 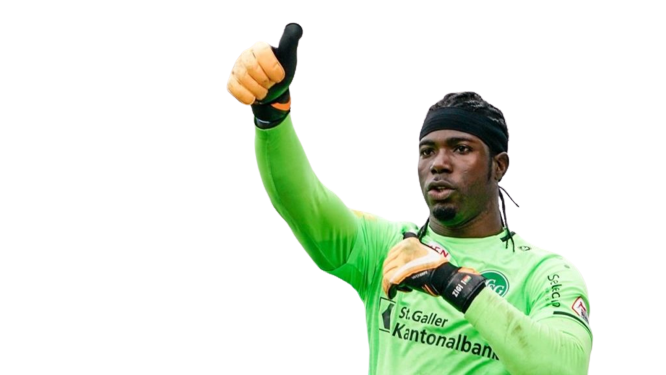 GHANA ATI-ZIGI: MY FRIENDS MADE ME A GOALKEEPER