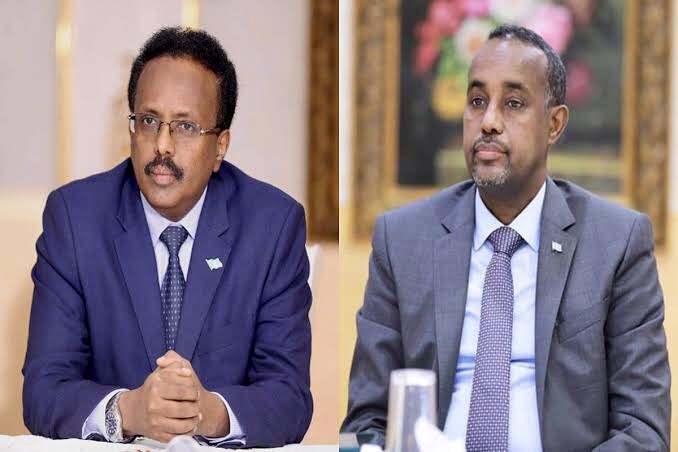 The Tuesday alert from the National Intelligence and Security Agency (NISA) comes as the nation negotiated over parliamentary elections that have dragged on for over a year.

The alert was also key because it came following a series of claims from the PM about security threats facing prominent personalities.

NISA via Twitter said,: “We have shared with the leaders of the country about a plan being orchestrated by the militant group, Al-Shabaab, aiming to target the president and the prime minister of the nation.”

“Mohamed Mahir, a top Al-Shabaab operative is leading the plan.”

According to the spy agency, it was acting against those involved in the plan.

Responding to the NISA warning, Abdikarim Hussein Guled, a presidential candidate and a member of the Coalition of the (opposition) Presidential Candidates, told journalists that the alert could be tantamount to an attempted coup.

“Looking through political and security lenses, NISA’s message displays nothing but an attempt to overthrow the state institutions,” said Guled, adding that Somalis did not require new chaos and harm.

“The people need statehood and peace. Thus I advise Farmaajo and his team against any action that can cause harm to this country.”

Ahmed said that NISA’s move to make public the name of an Al-Shabaab operative targeting Somalia’s top leaders proved that the spy agency and the jihadist group have links with each other.

“It is lamentable that our spy agency that is assigned to ensure our protection is promoting a notorious terrorist group that exists to frighten our nation,” he said via his Facebook page.

Ex-PM Omar Abdirashid Sharmarke, another presidential candidate, said via Twitter that NISA’s alert shows that the president’s political campaign, known as N&N (Nabad iyo Nolol, Peace and Life), is worried about the outcome of the upcoming election.

Neither the prime minister nor the president was yet to officially react to the NISA alert by the time of this publication. 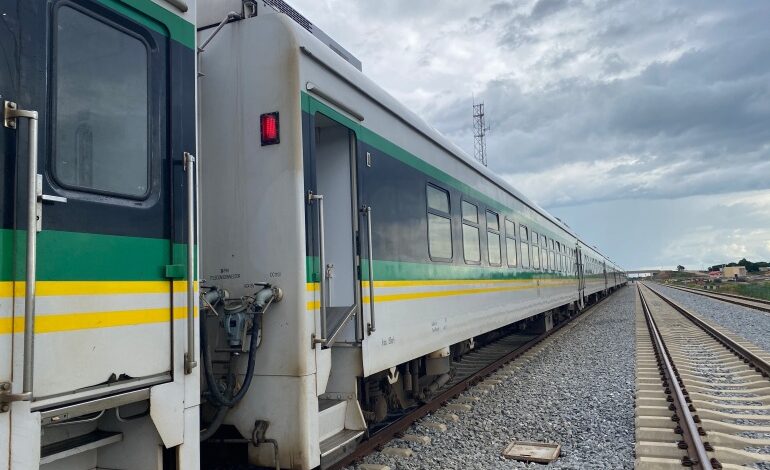 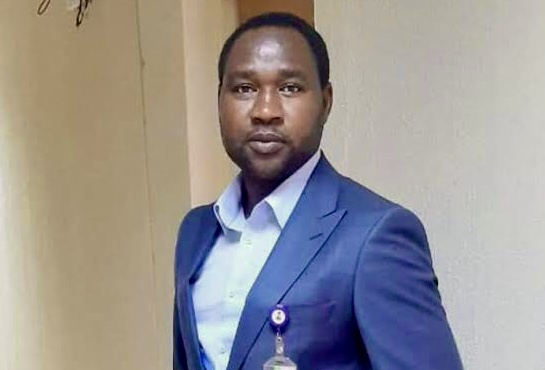