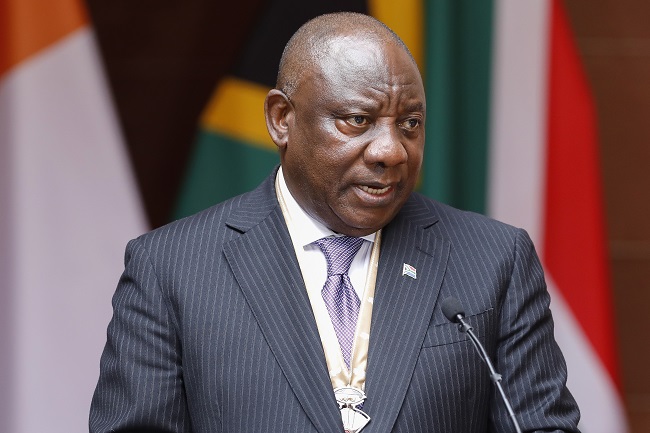 In a small South African town, a group of armed men broke into a music video shoot and sexually assaulted eight of the young cast members, authorities said over the weekend.

Police Minister Bheki Cele reported that three of the approximately 20 suspects in the attack on Thursday on the outskirts of Krugersdorp, a small town west of Johannesburg, have been apprehended by security personnel.

He told reporters that the crew and actors were ambushed by the gang as they were unloading equipment and setting up.

Cele stated that the women ranged in age from 18 to 35 with one woman raped by ten individuals and another by eight.

Even the men were stripped naked and robbed of their personal belonging, he told reporters on the sidelines of a conference of the ruling party in Johannesburg.

“It looks like they are foreign nationals, basically they are zama zamas,” he said, referring to people who illegally exploit mines in the country.

President Cyril Ramaphosa told the same conference that he had ordered the police minister to make sure the perpetrators were “apprehended and dealt with”.

Rape is grossly under-reported in South Africa, but on average one such crime is reported to the police every 12 minutes in the country. 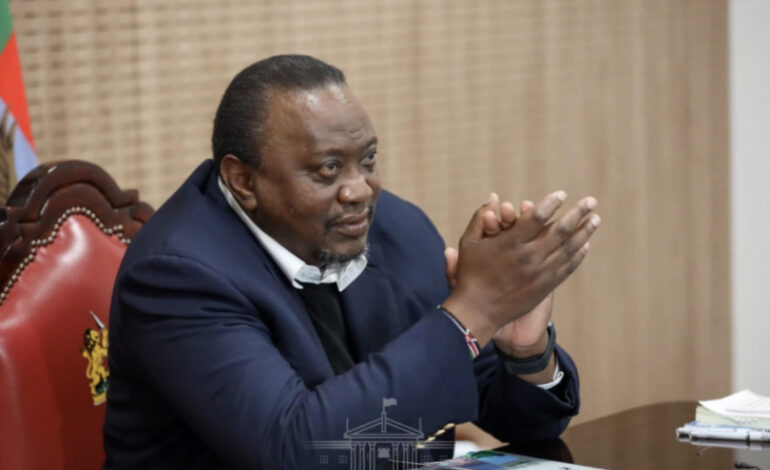 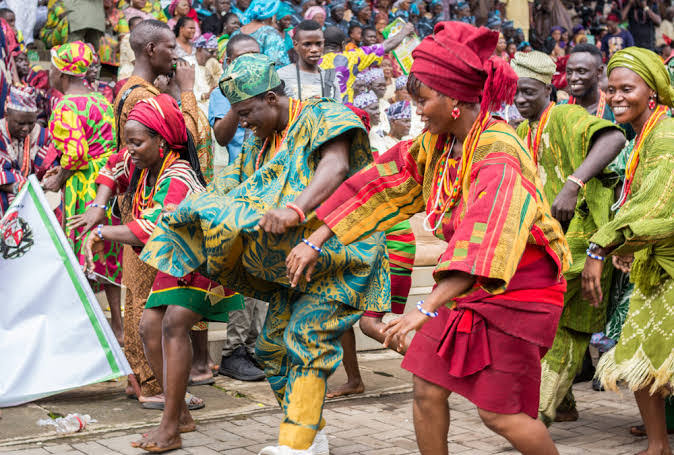