The government of South African is set to deploy some 25,000 troops to counter the ongoing violence which has hit day six.

This is in the face of looming food and fuel shortages as farming, oil refinery and manufacturing have been disrupted by the riots.

Since ex-President Jacob Zuma started his 15-month jail term last week, about 2,000 people have been arrested and some 72 confirmed dead over protests seeking his release, according to official figures.

With protestors looting enterprises, South African supply chains and transportation connections particularly in the KwaZulu-Natal have been interfered with, affecting day-to-day businesses.

On Wednesday, the state revealed that about 208 vandalism and looting incidents had been reported and that it deployed a total of 5,000 troops.

Nosiviwe Mapisa-Nqakula, South Africa’s defence minister in a Wednesday parliamentary session revealed that she had “submitted a request for deployment of plus-minus 25,000” soldiers.

In the nation, it is the president that authorises the deployment of forces. It is however unclear when the deployed troops will be on the streets.

The South African government has been under pressure to add more security forces on the ground to contain the riots that are worsening the already bad economy.

Estimations by the consumer goods regulatory umbrella show that over 800 retail shops have been vandalised.

In a meeting led by President Cyril Ramaphosa, he warned leaders of political parties that parts of the country “may soon be running short of basic provisions following the extensive disruption of food, fuel and medicine supply chains”.

Government logistics firm Transnet on Wednesday declared a “force majeure” – an emergency beyond its control – on a railway line that connects the major town of Johannesburg to the coast following the violence.

In the Durban port, thousands are said to have lined up outside food stores for hours before the doors were opened for service.

Similarly, huge lines of cars were seen outside gas stations, according to AFP.

On Tuesday, Sapref, South Africa’s biggest refinery that often supplies over 30 per cent of the country’s fuel closed its Durban plant. 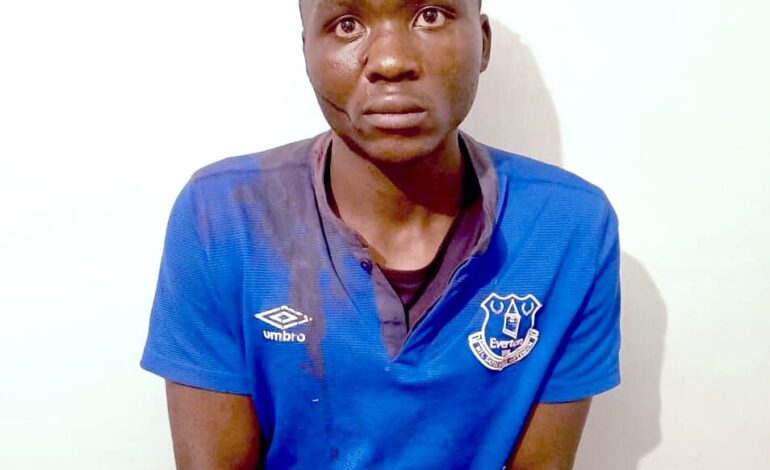