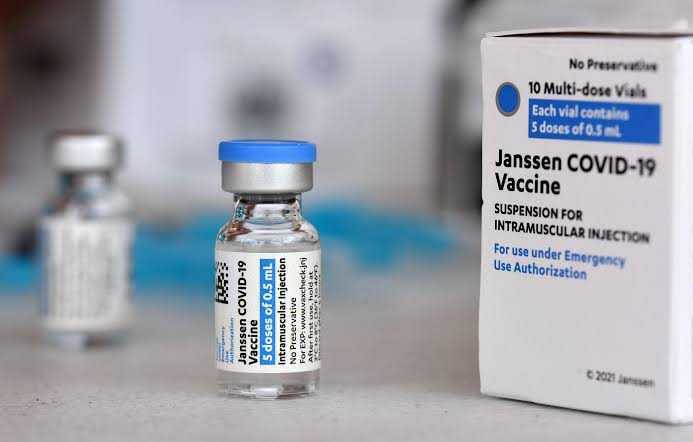 The government of South Africa has vowed to donate two million doses of the Johnson & Johnson COVID-19 vaccine to other African countries in a bid to boost Africa’s inoculation drive.

The jabs, estimated to cost $18m, are set to be manufactured at the Aspen Pharmacare manufacturing facility in Gqeberha, previously Port Elizabeth, and issued out to various African nations over the next year, a Friday statement said.

“This donation embodies South Africa’s solidarity with our brothers and sisters on the continent with whom we are united in fighting an unprecedented threat to public health and economic prosperity,” President Cyril Ramaphosa said.

He added, “The only way in which we can prevent COVID-19 transmission and protect economies and societies on our continent is to successfully immunise a critical mass of the African population with safe and effective vaccines,” added Ramaphosa.

On December 12, the 69-year-old president tested positive for COVID-19. Since then, he has been in isolation at his official residence in Cape Town with treatment by the South African military health service.

In a separate Friday statement, Ramaphosa’s office indicated that the president is “making good progress in his recovery from COVID-19 while continuing treatment for mild symptoms”.

Ramaphosa is “in good spirits and comfortable in his recovery,” the statement said.

With South Africa’s donation, two million vaccines will have been added to the over 100 million vaccine doses donated to the African Union’s African Vaccine Acquisition Trust.

The continent’s vaccination group has also secured another 500 million doses to be given out to countries across Africa.

Despite the ballooning donations, Africa is still the world’s least vaccinated continent. According to the World Health Organization (WHO), Africa might not hit the vaccination target of 70 per cent of its 1.3 billion population until the second half of 2024.

Out of Africa’s 54 nations, only 20 have fully vaccinated some 10 per cent of their population against Covid-19. Further, 10 countries have less than two per cent of its population fully jabbed.

South Africa currently faces a resurgence of the Covid-19 fuelled by the Omicron variant.

Unlike many other African countries, South Africa has an adequate supply of vaccine doses, estimated at 19 million. However, the number of people getting vaccinated has slowed dramatically.

Last Thursday, just 2,500 shots were given according to official figures, down from an average of about 120,000 daily in November.

Over 15 million South Africans are fully vaccinated, representing 38 percent of the adult population, according to official statistics.

“We are very worried about the drastic decline in the uptake of vaccinations, especially in the last seven to 10 days,” Health Minister Joe Phaahla said at the briefing, calling on South Africans to get vaccination shots ahead of the holidays. 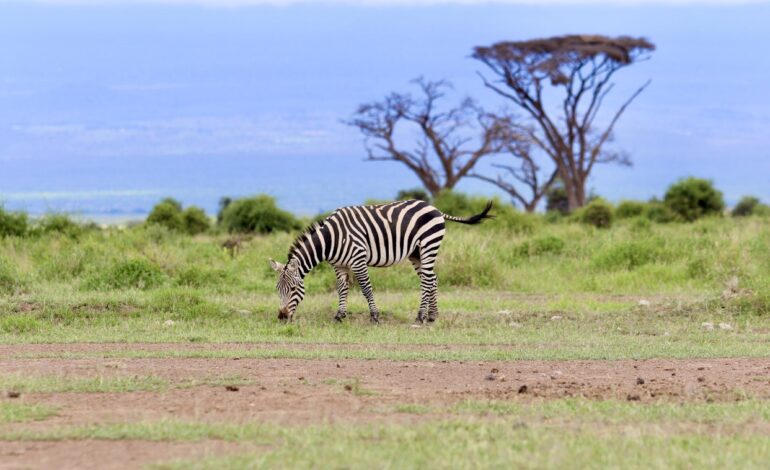 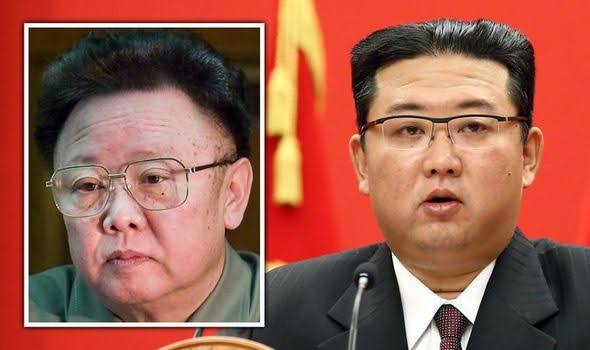