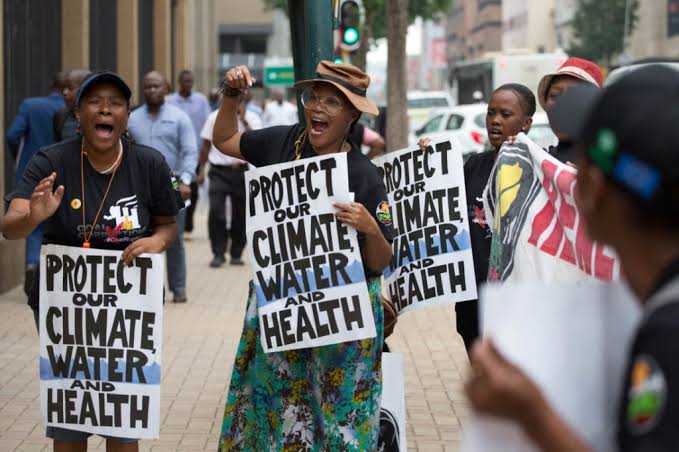 “For South Africa, we take a developmental approach to climate action, and this report provides valuable scientific information to guide our Just Transition,” Minister of Forestry, Fisheries and the Environment, Barbara Creecy, said on Tuesday.

The assessment report released is the third in a series of reports to be adopted under the IPCC 6th assessment cycle.

In September 2022, the IPCC will release a final Synthesis Report of the key findings, drawing together findings from the best available science on the physical science basis; the impacts, adaptation, and vulnerability; and the recently approved report dealing with mitigation of climate change; as well as the three special IPCC reports on 1.5°C, the land, and the oceans.

“The IPCC Working Group III (WGIII) report on mitigation finds that the world has spent four-fifths of the carbon budget consistent with 1.5 °C already. That means that a very small carbon budget remains. Given that poor countries and communities will suffer most from climate impacts at higher global warming levels, all countries and stakeholders need to take action,” the Department of Forestry, Fisheries and the Environment said.

“We have recognised that the consequences of climate change will be catastrophic for the world and for South Africa in particular. We have also realised that we cannot continue on the current economic path which is unsustainable and ecologically damaging,” Creecy said.

This is evident from South Africa’s updated Nationally Determined Contribution (NDC) deposited with the United Nations Framework Convention on Climate Change in 2021.

“Not only has South Africa very significantly increased the ambition of its mitigation targets, but we have also brought forward the year in which emissions are due to decline from 2035 in the initial NDC, to 2025 in the updated NDC,” the Minister said.

Meeting these mitigation targets will depend on considerable levels of multilateral support, as specified in the Paris Agreement, in the form of the provision of finance, technology transfer and capacity building.

However, support to adequately fund a just transition remains vital to ensure that no one is left behind and that South Africa’s urgent development goals are met at the same time.

The IPCC reports thus show that climate action is part of a developmental agenda and that mitigation and adaptation must be addressed together with means of implementation.

“In the context of this report, issues of Climate Justice have never been more compelling. As we transition our energy generation and at least seven sectors of our economy, we are encouraged to see the IPCC report highlights a growing number of just transition commissions, laws, institutions, and processes,” said the Minister.

Work is well under way in South Africa to implement the Just Energy Transition Partnership to support the accelerated phase down of coal-fired power and to support social justice.

Labour unions have published a blueprint for workers in a just transition, which has been welcomed.

“Climate action remains a national and international priority and South Africa remains firmly committed to contributing its best effort towards the global cause of addressing climate change,” the department said. 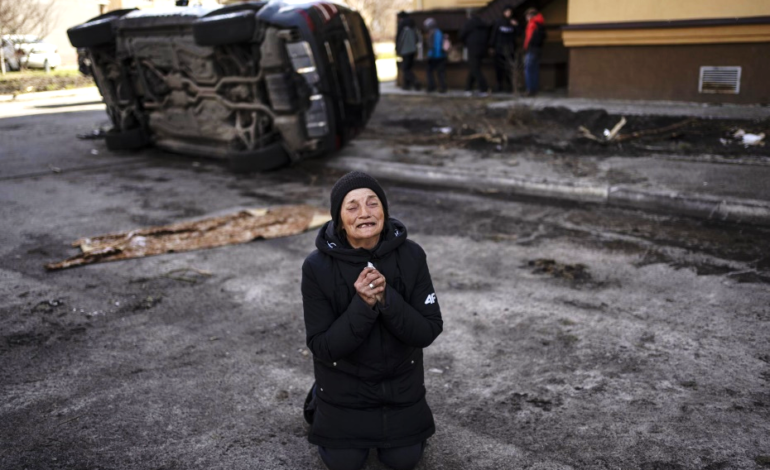 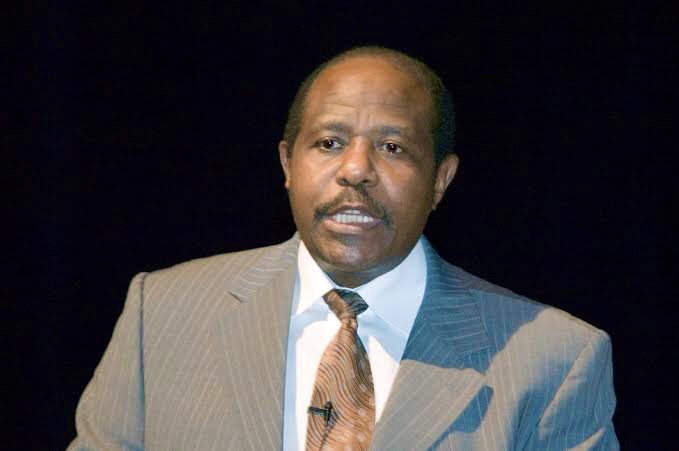