Tensions have reached fever pitch in a South African township settlement in Johannesburg, Diepsloot. A man was murdered in an apparent mob attack.

Johannesburg township has been rocked by violent anti-crime protests that erupted this week, killing at least one man – Elvis Nyathi, a 43 year old father who worked as a Gardener in the leafy suburb of Fourways.

Nyathi was stoned, hit with iron sticks and set on light – left for death in the streets of Diepsloot.

The public broadcaster, SABC said the dead man was from Zimbabwe. The killing occurred just hours after the Police Minister Bheki Cele and police chiefs visited the area.

The on-going protests against rising crime erupted on Wednesday in Diepsloot township following reports that seven people had been murdered in the area over the weekend.

Angry residents complained that police were not doing enough to stem the crime wave. Local residents chanting slogans and waving placards marched along the streets, burning tyres and picketing outside the local police station.

At night a small group of people went around demanding to see people’s identity documents, according to police spokeswoman Brigadier Brenda Muridili.

They “went from door-to-door and then when they got to this house, this young man just ran out of the house and they chased him and unfortunately he was killed,” she told public broadcaster SABC.

Although unrelated to this week’s protests, scores of protesters in Johannesburg have in recent months been staging demonstrations against undocumented migrants in what they have dubbed Operation Dudula — Zulu for “drive back”.

With unemployment at more than 35 percent, competition for jobs has spawned resentment among some jobless South Africans.

Foreign nationals have also been involved in various kinds of crime across the country. Attacks against foreigners left at least 62 people dead in 2008, while in 2019 similar clashes left at least 12 people dead, of whom 10 were South African. 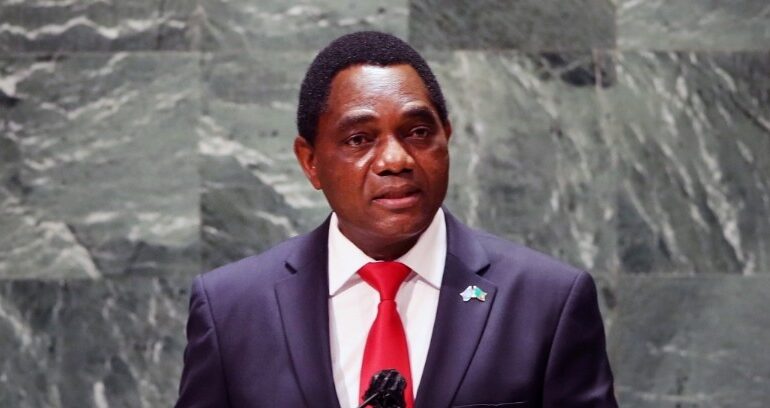 ZAMBIAN PRESIDENT WORKS WITHOUT PAY SINCE ASSUMPTION OF OFFICE 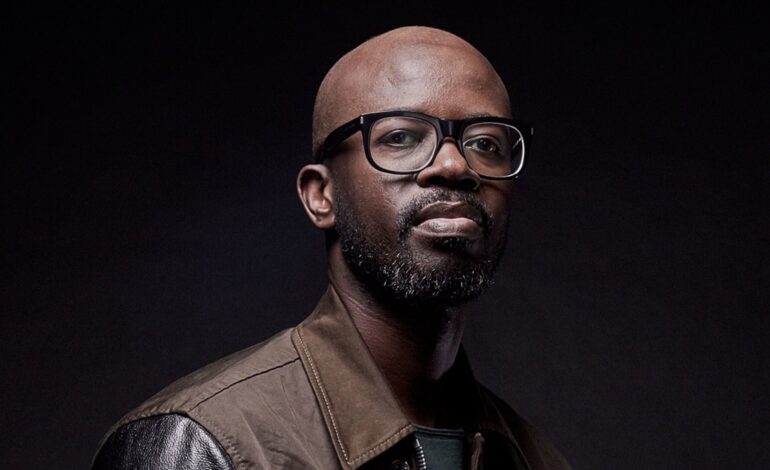