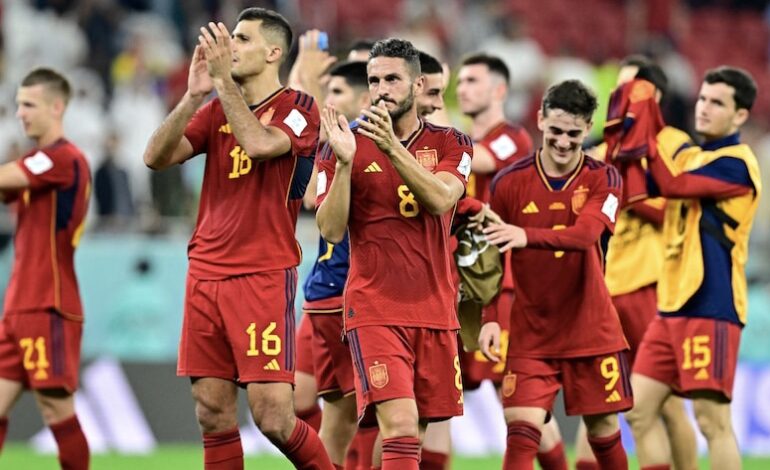 Spain shot a warning to their rivals by hammering Costa Rica 7-0 on Wednesday in their opening Group E match of the FIFA World Cup 2022 at the Al Thumama stadium in Qatar. The winning margin was Spain’s biggest ever at a World Cup. And it was the heaviest defeat for the Central American side.

Ferran Torres scored in each half while further goals from Dani Olmo, Marco Asensio, Gavi, Carlos Soler and Alvaro Morata ensured Luis Enrique’s side strolled to the top of Group E. This is the first time that Spain have scored seven goals in a World Cup match.

Spain, who last won the World Cup in 2010, face Germany on Sunday -a now pivotal game for Germany after a shock defeat to Japan.

Belgium weathered a significant storm from a Canada side representing their country at a World Cup for the first time in 36 long years in Wednesday’s final World Cup game.

Canada was energetic and took the game to the world’s third-ranked national team. They had several chances to score in the first half, the best of which came when a VAR intervention resulted in the referee awarding a penalty. However, Alphonso Davies was unable to defeat Thibaut Courtois.

Michy Batshuayi, who is currently representing Fenerbahce in Turkey for his club team, eventually gave Belgium the lead by latching onto a long through ball down the middle. Belgium needs to play better than they did here if they want to have any chance of winning an international trophy before the final members of their golden generation pass away. 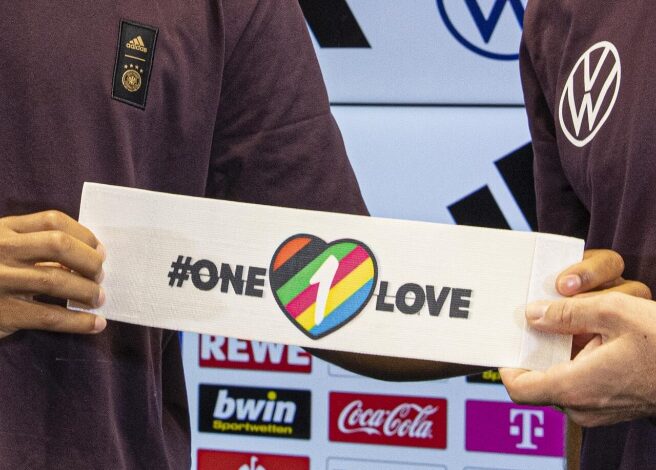 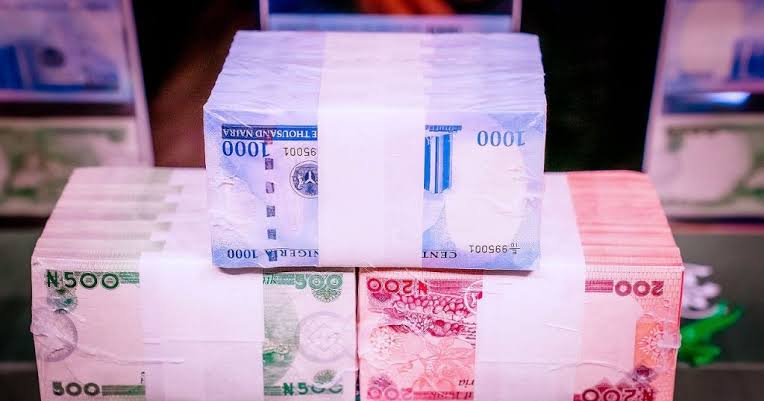