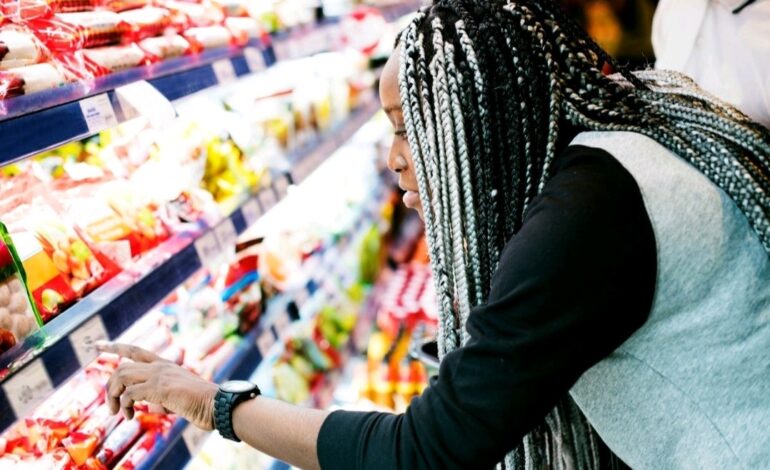 When Russian 🇷🇺 forces invaded Ukraine 🇺🇦 earlier in February, we feared we we’re on the brink of yet another World War. But we got its evil twin instead, this year almost all major economies worldwide are facing either record high inflation or full on economic recession.

The war in Ukraine is like a bleeding wound that just refuses to heal. We’ve even made up words just to describe how bizarre this all is. Words like “foodflation” and “fuelflation” are commonly used to describe the crazy high cost of these items.

With the entire world feeling the pinch of this crises it’s no surprise that South Africa 🇿🇦, whose economy has been performing poorly over the past decade is particularly suffering severely.

Recent figure by StatSA or Statistics South Africa, a national statistical service of the South African government with the goal of producing timely, accurate and official statistics, in order to advance economic growth, development and democracy revealed that the current inflation rate in the country is at 7.8% year on year.

Food, beverages, power, and pharmaceuticals are the most affected commodities; StatsSA notes that “annual inflation for non-durable items is in double digits, at 14.4%.”

The two biggest unions in the nation called for protests against the high cost of living on Wednesday. The largest rise in a decade was made by the South African central bank in July, when it increased its benchmark rate by 75 basis points to 5.5% in an effort to control inflation.

According to a negative revision to the institution’s growth projections, growth will decelerate to 1.3% in 2023 before a minor uptick to 1.5% in 2024. 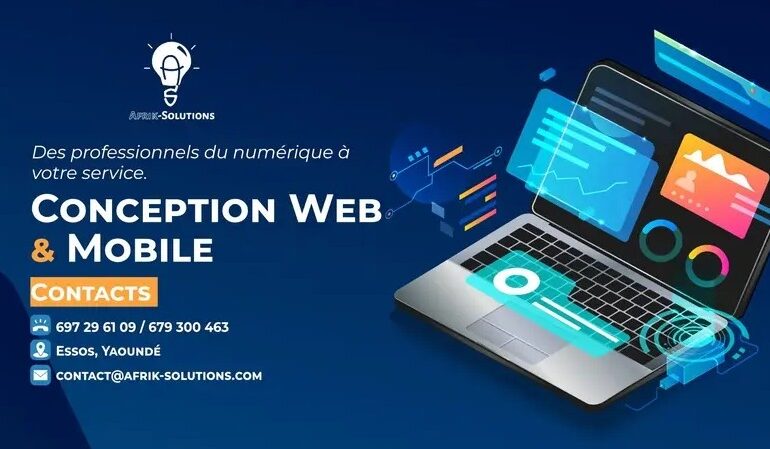 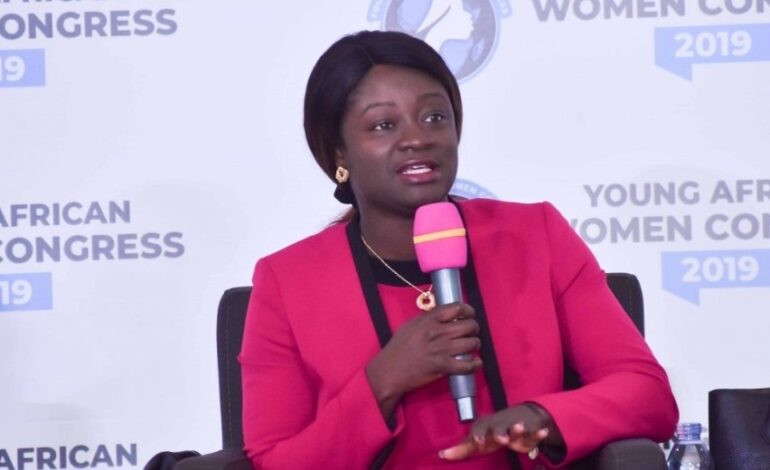 MEET KOSI YANKEY, ONE OF THE LEADING VOICES IN EMPOWERING AFRICAN FEMALE ENTREPRENEURS