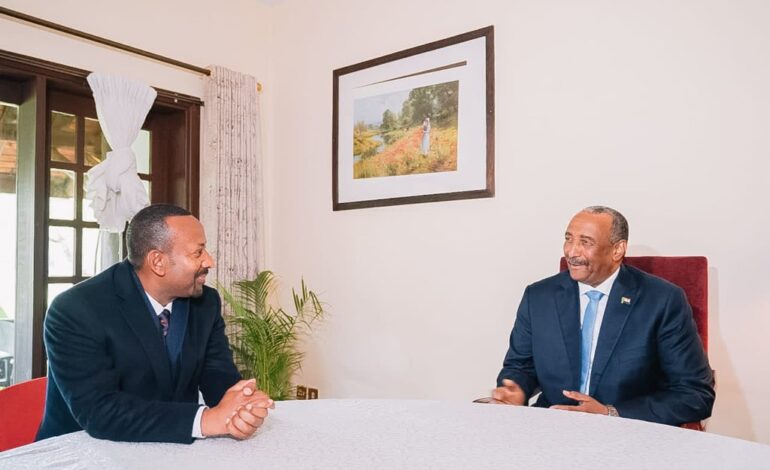 Tuesday saw an agreement between Ethiopia’s Prime Minister Dr. Abiy Ahmed and the head of the junta in Sudan, Lt. Gen. Abdel Fattah al-Burhan, for the peaceful resolution of differences.

This occurred when the leaders convened for their first meeting following their recent disagreement over unresolved concerns between the two nations.

Only four of the eight Igad member nations’ heads of state were physically present at the 39th Heads of State Summit when the two leaders met there. Uhuru Kenyatta, the president of Kenya, and Ismail Omar Guelleh, the leader of Djibouti, were also there.

They both agreed that their “countries have plenty of collaborative elements to work on peacefully,” PM Abiy tweeted following the summit’s conclusion and a separate meeting with Gen al-Burhan on its fringes.

“We both made a commitment for dialogue and peaceful resolution to [our] outstanding issues,” he wrote. The two nations have been exchanging threats over the past few weeks

The battle began last month when Sudan claimed Ethiopian forces had captured and murdered its soldiers. Addis Ababa has since refuted this accusation, claiming that the deceased soldiers were really killed by a “local militia” and not Ethiopian forces.

“Peace and security situation in the region” was at the top of the agenda for the Intergovernmental Authority on Development (Igad) heads of state and government summit at the private meeting.

Gen. al-Burhan, who presided over the meeting, said, it “comes at a crucial time when our home is besieged by a wide spectrum of challenges and threats both internally and externally.”

He added that: “Peace and security are the bedrock of prosperity, development and regional integration. Therefore, conflicts are the single biggest threat to our success as states and societies.”

President Kenyatta urged the leaders to cooperate “to navigate the multiple crises that we confront,” saying that despite the hostilities that have roiled the region, “we see a commitment to a peaceful resolution.“

The Igad states discussed and made decisions with the leader on matters important to the preservation of peace and security in the area.

The leaders stressed “the need to collaboratively address and diplomatically tackle national, political, and security related issues that bear greater ramifications on the Igad region” even though the summit helped to mediate peace and communication between Khartoum and Addis Ababa. 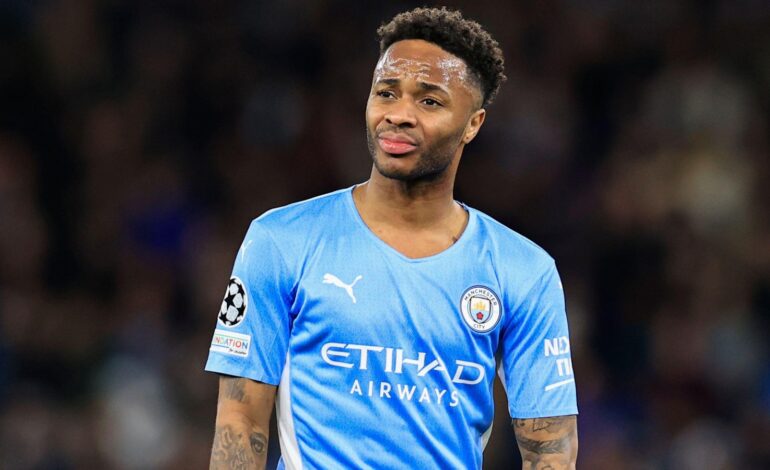 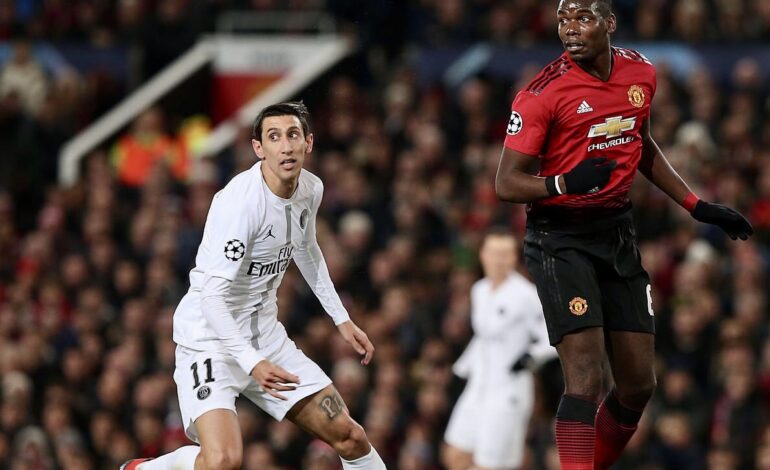