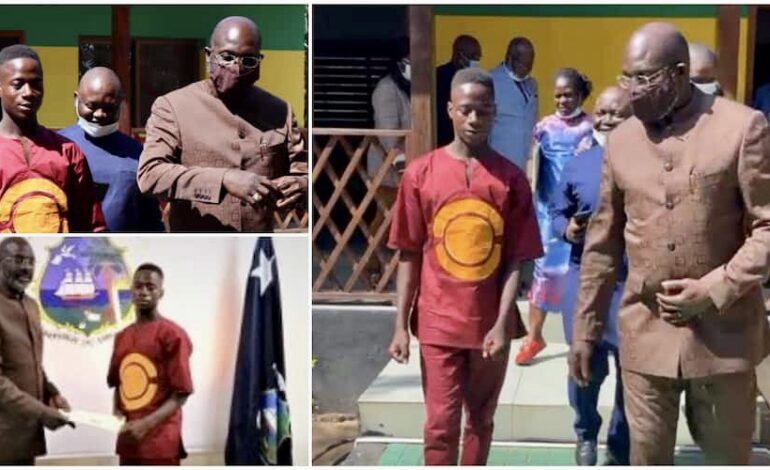 An act of integrity has become a reason for mockery as a Liberian teenager who found US $50,000 and returned it to the owner has become a laughing stock among those who disagreed with his action.

18-year-old Emmanuel Tuloe, who makes his living in transportation by riding a motorcycle, returned the money after listening to the owner, Yancy Musu – a prominent businesswoman, on the radio.

Tuloe, dropped out of school during his primary level education and has since then been coping with life through his riding skills.

Following his action, Tuloe has been a subject of ridicule as people and friends mock him for returning the US $50,000, especially when his motorcycle keeps breaking down.

“They say I’ll never be rich in my lifetime because I returned such a large sum of money. That I’ll live and die poor,” he told the media.

Before returning the money, the teenager took it to his aunt for safekeeping in a plastic bag and only released it after hearing the cries of Ms Yancy on the radio.

The young motorcyclist was given some money, a mattress among other items. He plans to give the mattress his grandmother.

Meanwhile, Tuloe claims he was threatened while attending a party hosted by Ms Yancy.

“There were people in the crowd who were angry with me for returning the money, and they even threatened me.””So right now, I need maximum protection,” Tuloe said.

In spite of what is going on with the teen, he has continued to have a positive attitude and has encouraged other cyclists to emulate his action when they find lost items.

His action makes him the odd one out but he has made the Liberian Anti-Corruption Commission feel moved by his sincerity. He says his close friends appreciate and thank him for his integrity. 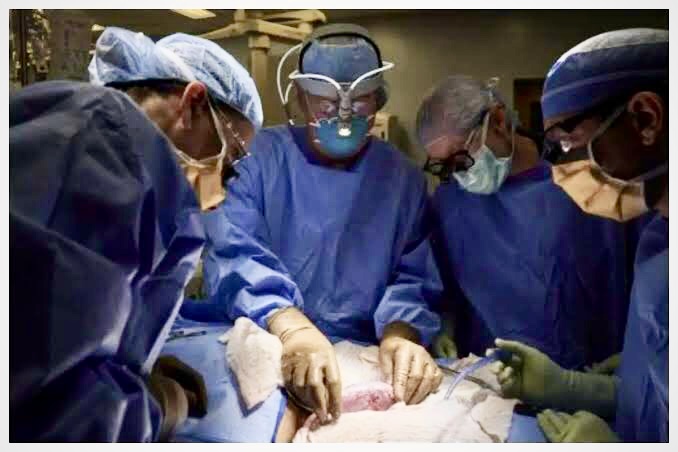 PIG KIDNEY SUCCESSFULLY TRANSPLANTED INTO A HUMAN FOR THE FIRST TIME