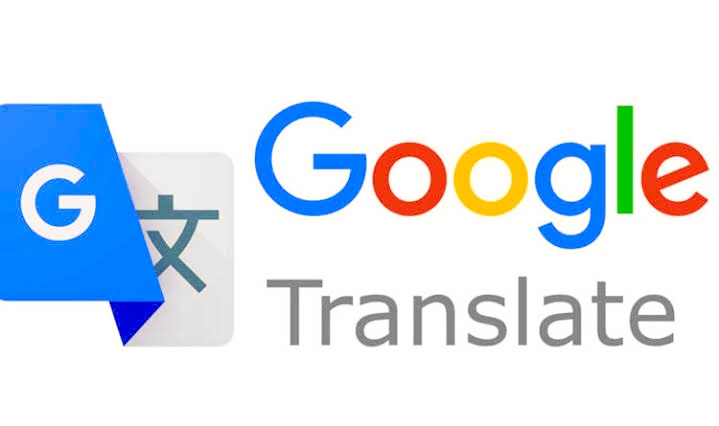 Google Translate, a global language understanding tool, now supports translation into 24 additional languages, according to the company. African languages make up ten of the new entries.

Bambara, Jeje, Krio, Luganda, and Tsonga are African languages that have been added.

Google software engineer and researcher Isaac Caswell disclosed that the business used a neural model of artificial intelligence to learn languages “from scratch” for the first time.

He added that Google used millions of samples to develop the new languages, which were required for a system to “understand” and translate them. The new languages were taught using the neural model, commonly known as the machine learning model.

After then, technology began to “understand” how languages functioned. Before publishing the new languages, the firm claims it contacted representatives from a variety of communities.

“Imagine you’re a linguist, and you can interpret things based on your knowledge of how languages work. “This is really how our neural network works,” Caswell told the BBC.

Google, on the other hand, acknowledges that the technology isn’t perfect, since some linguists have pointed out flaws in the languages that are now available.

“The translation is not fantastic for many of the supported languages, even the largest languages in Africa that we have supported–say, Yoruba and Igbo. It will undoubtedly convey the message, but it will often lose a lot of the details of the language,” Caswell explained.

Google Translator now supports a total of 133 languages as a result of the new additions. The IT giant intends to implement voice recognition in the near future. 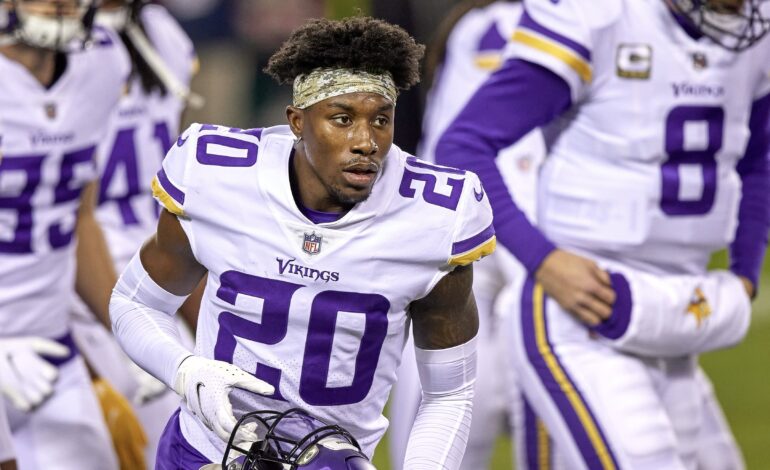 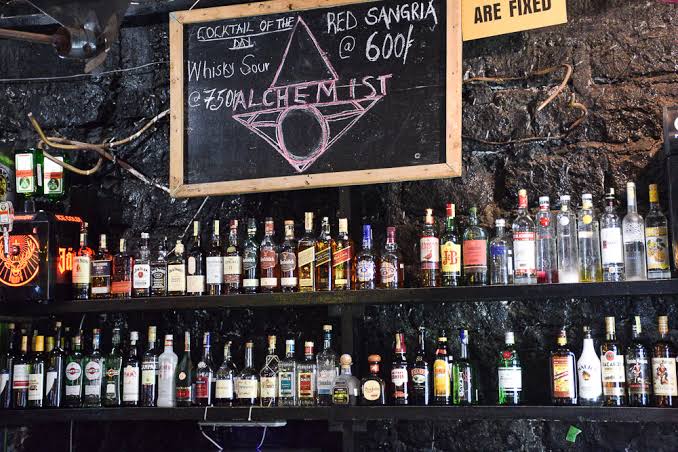