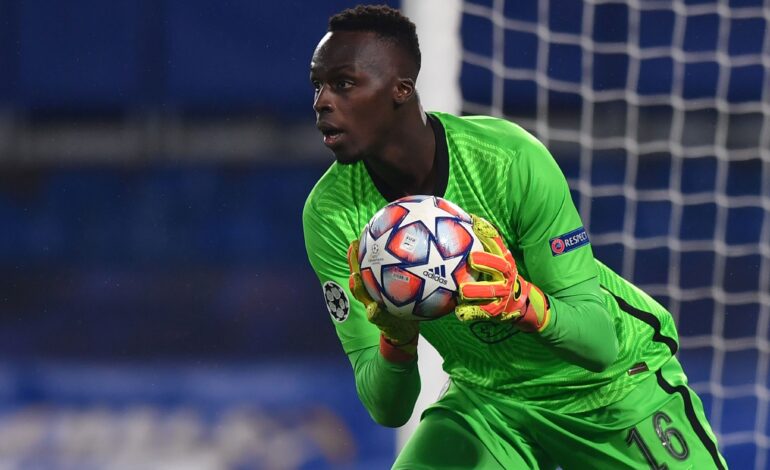 Edouard Mendy is a goalkeeper playing for Chelsea and Senegal national team. Born in France on March 1, 1992, he came from a simple family background where he was imparted some good quality education.

His passion for football was identified by his parents who enrolled him at the Le Havre Academy when he was 13. The same academy has seen football stars such as Paul Pogba of Manchester United and Riyad Mahrez of Manchester City go through its system.

At the start of his football career, Mendy wanted to play as a striker. His coach advised him to start between the sticks because he had all the attributes of a shot-stopper. He was tall and with good reflexes, with a height of 1.97m (6ft 6 in) impressing everyone with the change in position which prompted him to establish himself between the sticks.

Le Havre made it clear that he was not their first choice and preferred another player for that position. This verdict left Mendy frustrated and in shambles but he did not give up on his dreams.

To prove his worth, he moved to play in the lower leagues of French Football. This paid off as he got his first professional contract with AS Cherbourg. Despite playing 26 games in 3 seasons, Mendy was still not the preferred candidate.

In 2014, while still at AS Cherbourg, Mendy started looking for greener pastures as he lacked sufficient game time on the pitch. His agent, back then, sold him the idea that he will be playing in England assuring him that he had had a word with an English Club and soon Mendy would be moving to England.

Days and months passed but he never received the call and all his attempts to contact his agent were unfruitful. By this time, Cherbourg had also moved on and Mendy received a message wishing him good luck. This meant he was now unemployed. The betrayal by his agent was a big blow for him at this stage in his career. He had to move back to his hometown jobless.

The now star footballer consulted many counsellors regarding his unemployment status and whenever he was asked what he wanted to do, he always had the same answer and that was to play football. It seemed impossible amid people advising him to change his profession. Being well educated in his early life, he was able to get into a business. He was offered a job by one of his friends owning a clothing shop.

He declined the offer and opted to work diligently towards his goal. He went back to La Havre Academy and started the training routine, training twice a day with his brother. Drills in the morning and other hard drills in the evening.

The hard work finally paid off. After a year of struggling he was contacted by one of his old friends at Cherbourg, Ted Lavie. Ted was an old friend of Marseille’s goalkeeping coach of the time, Dominique Bernatowicz. He was looking for a reserve keeper for the squad and was convinced to have Mendy for trial.

Mendy was impressive in the very first session. He was taken to the professionals at the club and everyone was shocked to learn that the keeper of his abilities was out of contract. He was signed as their fourth choice goalkeeper. He played the 2015-16 season in Marseille’s reserve team.

Mendy wasn’t settled being a reserve. He took a loan move to Reims in Ligue 2. With the help of Dominique, he secured a new agent. Mendy made his debut when Reims starting goalkeeper Johann Carrasso was sent off five minutes into the match against Amiens. Mendy kept three clean sheets over his next seven games.

The next season, Mendy cemented his role as the starting goalkeeper on a team for the maiden time as he helped Reims win the 2017-18 Ligue 2. He caught the eye scouts all over Europe.

In 2019, he moved to Stade Rennes, which was the penultimate step before the big move he always dreamt of. In the very first season, he helped Rennes finish third enabling them to qualify for the Champions League.

Peter Czech, who is an integral part of the boardroom at Chelsea, was looking to replace their most expensive signing Kepa, with a suitable option due to poor run of form. Czech directly called his old club and demanded the move for the Senegalese goalkeeper.

Through this, Mendy would achieve his dream of playing in England. English club Chelsea signed Mendy on a five year contract in September 2020.

Mendy made his Chelsea debut and broke into the starting lineup. He made history by becoming the first African goalkeeper to ever play for the West London based club and kept 16 clean sheet during that campaign. He became the first choice at Chelsea and started putting numbers matching the legend.

He was at the centre in helping Chelsea win the Champions League last season, and his top class performances were finally recognized when he won the FIFA Goalkeeper of the year award for 2021.

This is indeed a journey to cherish, learn and get inspired from. Edouard Mendy now has everything to work towards and achieve greater heights. 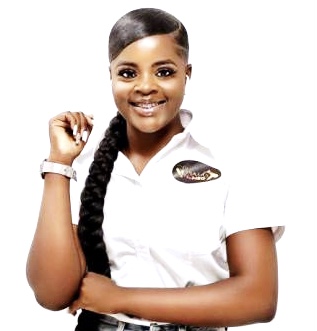 THE JOURNEY OF MEGAN HOLUNG: ‘ROADSIDE HAIRDRESSER TO UNIVERSITY’ 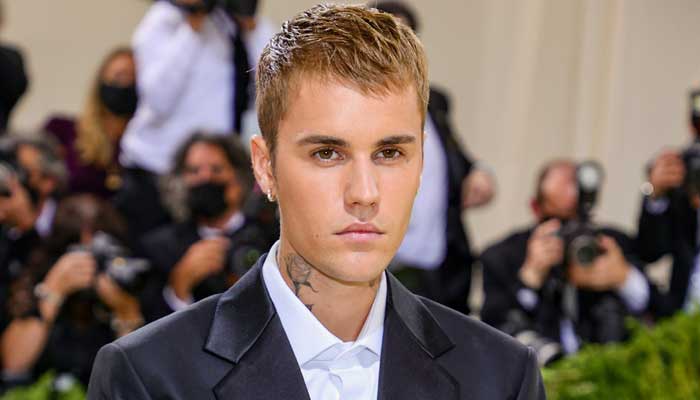