NICARAGUA– In the Autonomous Region of the South Caribbean Coast (RACCS), the Ulwa people in Karawala, in the municipality of the mouth of Rio Grande, celebrated 169 years of constant struggle for the preservation of the people’s customs, ideologies, roots, experiences, and traditions that make the Nicaraguan Caribbean culture rich.

May 6 marks Ulwa arrival in the territory controlled by Karawalas every year. The majority of them had been born and raised in Chontales and Matagalpa. Fishing, hunting, and agriculture were their means of survival. Since settling in Karawala, they have been working to revive their traditions and language, which have been lost through assimilating other nearby cultures.

“The Ulwas are an ethnic group that came from the north side of Matagalpa. They were persecuted by the Spaniards, as recorded in history. “We have tried to survive here,” says a member of the community.

They were led by Zuquia, a charismatic leader recognized in the community as the decision-maker with distinctive abilities.

ULWAS, UNIQUE IN THE WORLD

Traditionally, indigenous cultures have rituals, ancestral dances, and their language. The Ulwa were a religious group that, according to historians, originated with the arrival of seven Ulwa families to the community of Karawala, and are now a significant part of the six ethnic groups that converge on the Atlantic Coast of Nicaragua.

“By means of this festival and these activities, we are revitalizing our culture, traditions, and customs that our ancestors practiced. Since the settlement of the seven families,the Ulwas have grown. Today we live in Karawala and we are unique in the world,” says another community member who participated in the anniversary celebrations.

Among Ulwa’s best-known traditions is the ‘Awawak’ dance, performed by its seven elders representing the community’s founding families in Karawala.

Elders wear different clothes, which are usually very colorful. One elder may be wearing a tiger skin, while others wear fabrics such as vines, loincloths of palm leaves, tree bark shells, and bird feathers. Their bodies are covered in mud.

The dancers perform to rustic instruments and demonstrate how their people farmed and hunted.

AFRAID OF LOSING THEIR LANGUAGE

There are worries in the community about losing their mother tongue, since Miskito, Creole, and Spanish are more common and tend to dominate other ethnicities in the Caribbean.

Through language courses, the universities of Bicu and Uraccan have chosen to preserve each people’s language, dialect, and customs. To avoid further loss, strategies must be developed for cultural revitalization.

“A message to the Ulwa people of Karawala: Let’s try to strengthen our roots by speaking the language. We can celebrate year after year, but we have to strengthen the language,” says one member of the community.

Karawala is located about 104 kilometers from Bluefields, and the way to get there is by speedboat. 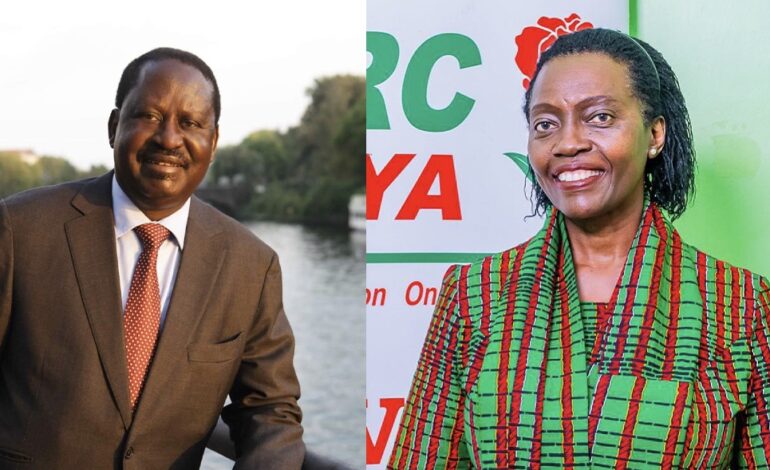 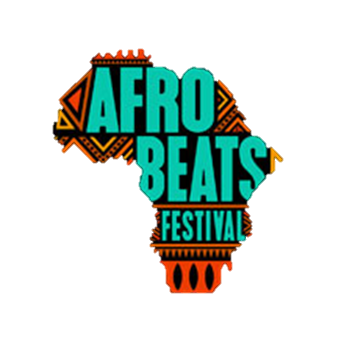