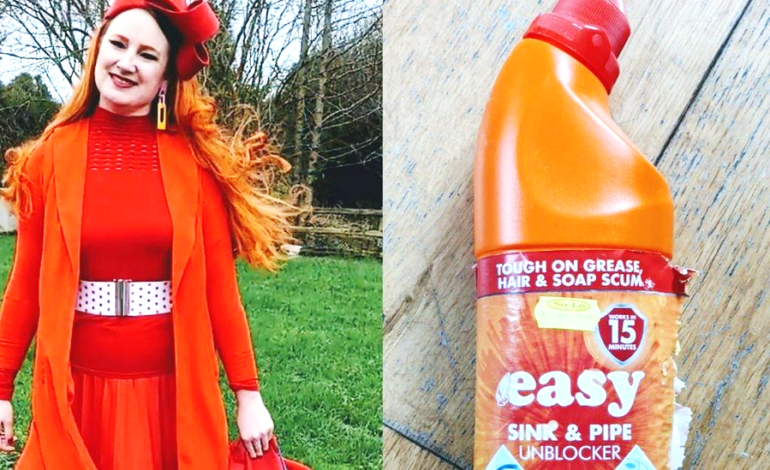 IRELAND- In the midst of a month often associated with the “January blues,” one woman in Ireland has had an entirely different experience.

In her daily costume, fashion designer Taryn de Vere has become household items such as sink unblockers and packets of curry powder.

After realizing that she would be staying at home most of January due to COVID concerns, she set herself this creative challenge.

Since then, her outfits have gained widespread attention around the world.

A native of the county of Donegal, Ms. De Vere explained to the BBC that she’d decided to take January off after working for two years.

With COVID restrictions in place across the country and Omicron cases on the rise, she decided to stay in and give herself a creative challenge.

The only rule? The outfits had to be created without buying new items.

As she opened the refrigerator and the cabinets, she would see different things all around her, and think, “I have the right colors to do that,” she said.

From the perspective of sustainable fashion, she said that not buying new items was very important to her. Despite this, she noted that she had more clothes to play with than most as an accessory designer.

Following the break-up of a relationship that she describes as abusive, Ms de Vere has dressed colorfully for the last decade or so.

“I started dressing more flamboyantly and coming out more as part of the healing process”, she said.

The purpose of the challenge was to “bring a smile to people’s faces” during a “tough time for many.”

However, the attention she received after posting her outfits on social media shocked her.

“I really didn’t imagine, not in a million years, that I would be talking to journalists all over the world about it.”

Since then, Ms. de Vere, from Sydney in Australia, has starred in television shows in the United States, Germany, and Australia.

Her challenge for February month will be customized, and she will accept requests to dress up as items of her fans’ households. 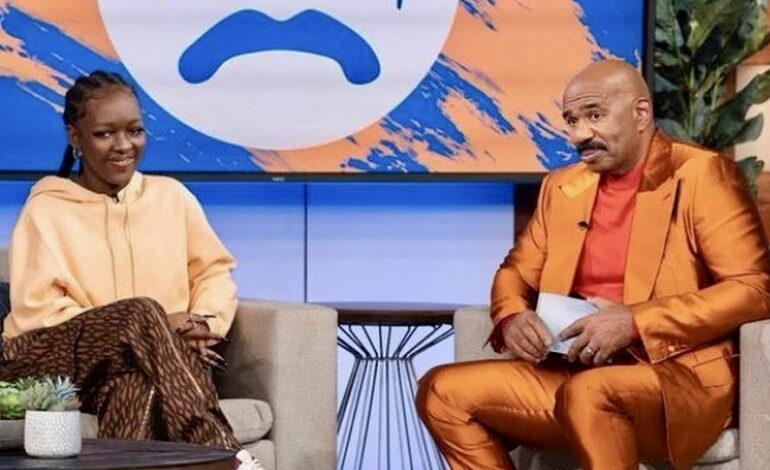 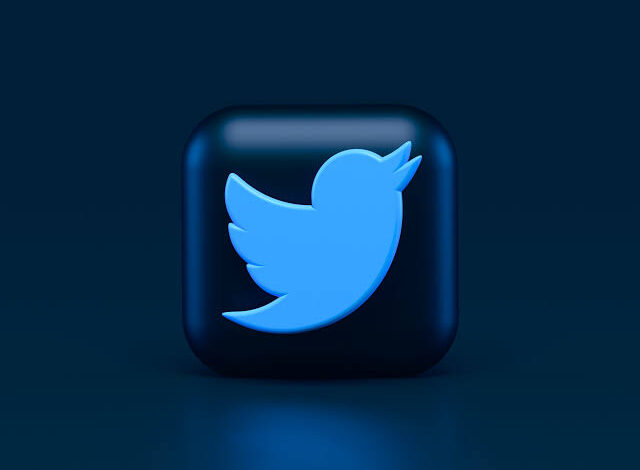