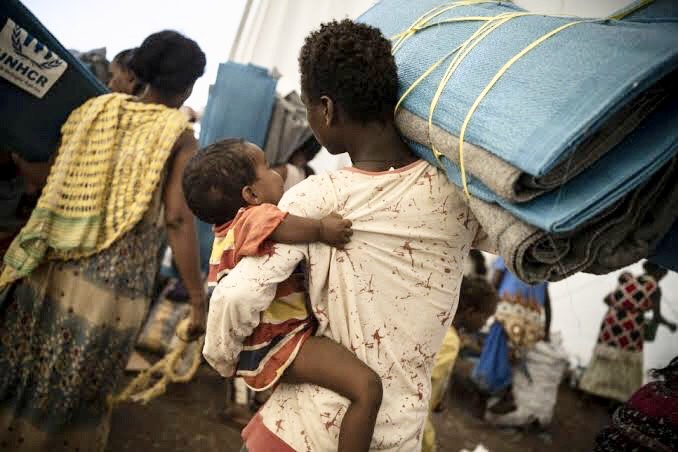 have crossed into Sudan, a government report has said.

Both the Amhara and Tigray regions that border Sudan have been locked over a 10-year-old dispute that is central to the current war in Tigray.

It added that more asylum-seekers from the war-torn region were moving to Sudan.

The Taya village lies in the disputed Al-Fashaqa district, an area where Ethiopian farmers farm in fertile land claimed by Sudan.

Over the weekend, president Agegnehu Teshager of the Amhara region urged armed residents to marshal for war against the Tigrayan rebels, naming it a “survival campaign”, state media reported.

The PM indicated that the move was responding to TPLF attacks on federal army camps. He has heavily depended on Amhara region security forces during the Tigray war.

Fighting took place for months before the pro-TPLF fighters reclaimed Mekelle, the Tigray capital and the PM declared a truce.

The rebels from Tigray have since moved into other areas, even those claimed by the Amhara region, and the federal government has sought help from other regions.

The United Nations says the war has claimed thousands of lives and pushed hundreds of thousands into Famine. 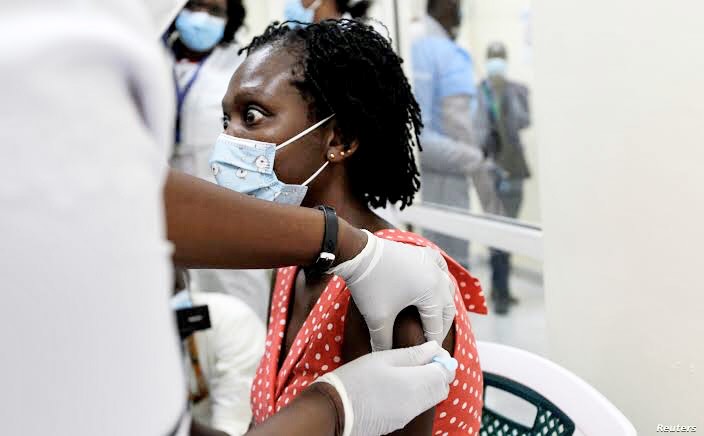 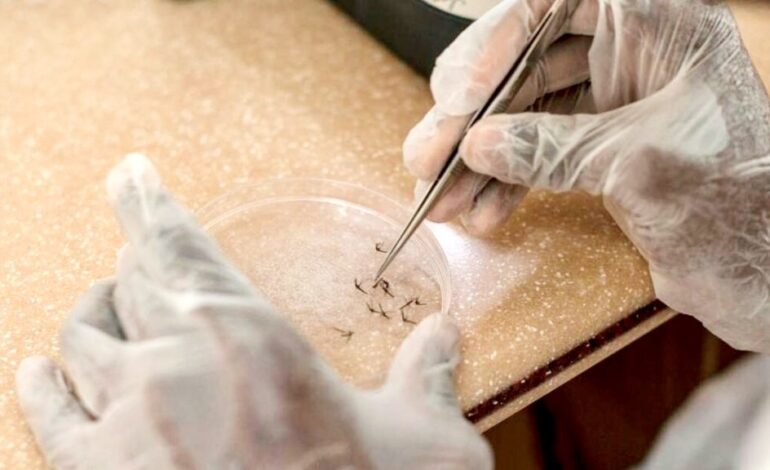