Amusan crossed the finish line at Hayward Field in an astounding 12.06 seconds after breaking the world record in the semi-final with a time of 12.12.

Due to an unlawful tailwind of 2.5 meters per second, her winning time will not be recognized as a world record.

Olympic champion Jasmine Camacho-Quinn of Puerto Rico had to settle for bronze as Britany Anderson of Jamaica took silver in 12.23 seconds.

Amusan had produced an astonishing world record in the semi-finals, smashing the previous best mark of 12.20 seconds held by American Kendra Harrison since 2016.

Oregon 2022 is Amusan’s third appearance at the World Championships after making her debut in London in 2017 where she made it the semi-finals before finishing 4th in the final in Doha in 2019. She was also placed 4th at the Tokyo Olympics.

The 25-year-old has been in the form of her life in recent times breaking the African record three times in the space of 10 months and finally striking gold on the biggest of stages is the befitting way to end her wait for a world championship medal. 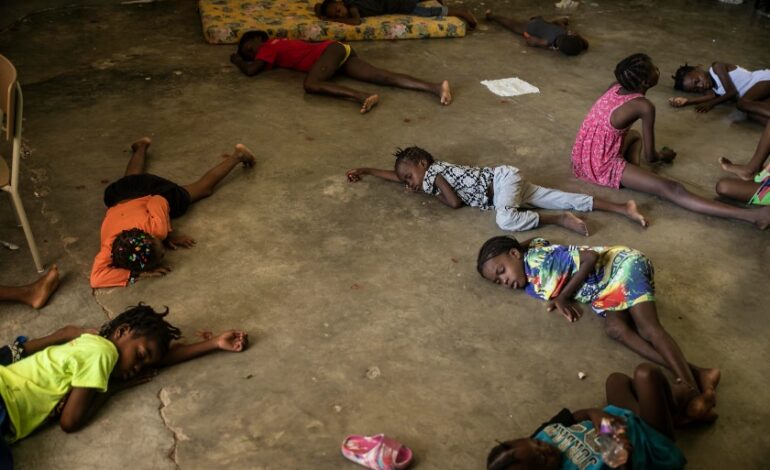 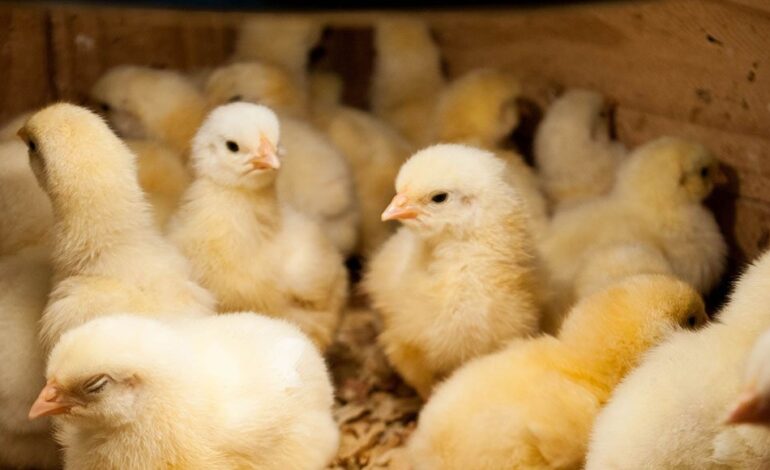