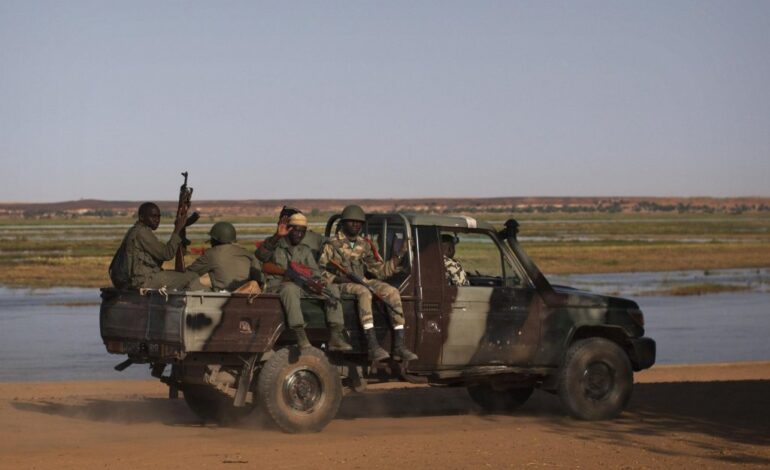 Togo’s 🇹🇬 government declared a “state of security emergency” in its northern border region on Monday to give its armed forces more leeway in dealing with jihadist attacks.

In May, eight Togolese were killed in an attack claimed by Al-Qaeda militants based in Mali 🇲🇱 in a northern town near the Burkina Faso 🇧🇫 border.

Jihadist groups in the Sahel have been expanding and posing a growing threat to the West African coastal states of Ivory Coast 🇨🇮 , Ghana 🇬🇭 , Benin 🇧🇯 , and Togo 🇹🇬 .

The government declared a state of security emergency in the Savannah region, which includes the country’s most northern provinces, following a Monday ministerial meeting.

“It will improve decision-making speed and agility for public services, defense, and security forces,” the report says.

The measure, according to government spokesman Akodah Ayewouadan, will last three months and could be extended by the national assembly.

The attack was claimed by the Mali-based Jama’at Nasr al-Islam wal Muslimin (JNIM) group in May.

Officials said at the time that eight Togolese soldiers had been killed and another 13 had been injured.

The soldiers were attacked by a group of 60 gunmen who arrived on motorcycles, according to a senior security source in Togo 🇹🇬 .

Togolese troops foiled an attack in the northern village of Sanloaga in November last year, making the May attack the first to result in casualties.

Benin 🇧🇯 , a West African neighbor, declared “war” on terrorism in May after suffering around 20 attacks, according to the first official tally.

It said around 10 of its soldiers had been killed so far.

Benin’s 🇧🇯 first known fatal attack was last December, in which two soldiers were killed near the troubled frontier with Burkina Faso 🇧🇫.

The government responded by announcing increased military deployment in the north to protect the border.

Armed incursions by jihadists linked to Al-Qaeda and the Islamic State (IS) organization from troubled Sahel nations have also threatened Ghana 🇬🇭 and Ivory Coast 🇨🇮 , strengthening fears of a southward push towards the Gulf of Guinea. 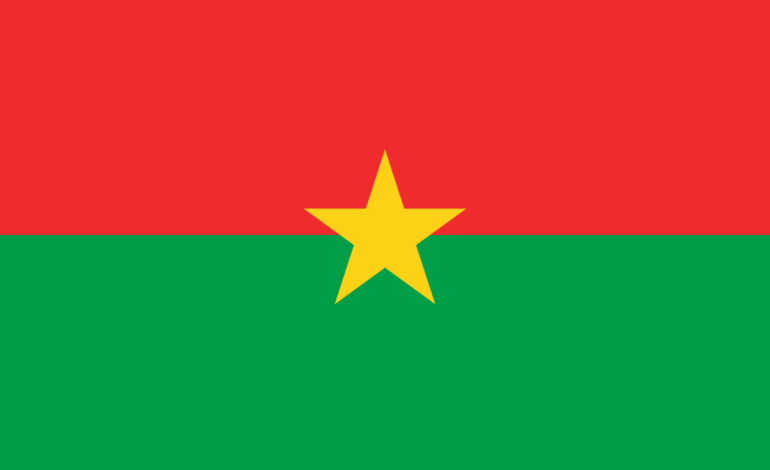 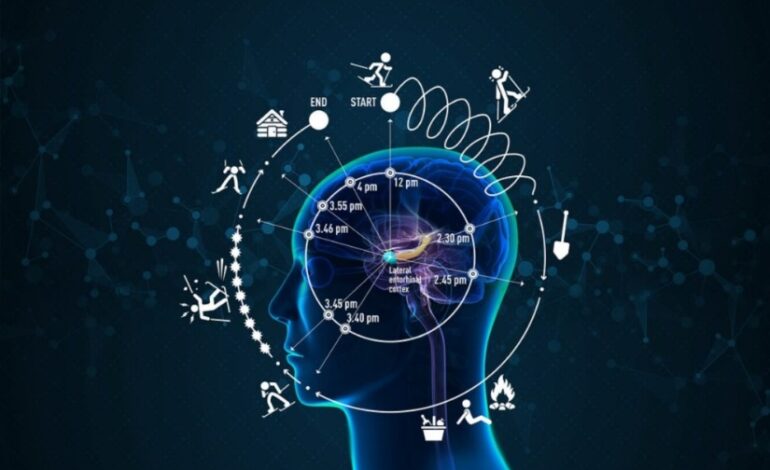