The losses occasioned by Covid-19 on the tourism industry will get worse than previously projected, the United Nations World Tourism Organisation (UNWTO) report shows.

Actually, the slump in tourism is set to lead to a 9.3 per cent loss of the gross domestic product (GDP) in East Africa’s economy in 2021.

The region has been named second among the regions most affected by the Covid-19 in the globe after Central America.

The study by the UNWTO also projected that North Africa will see a 7.6 per cent GDP loss whereas West Africa is set to experience a 4.6 per cent loss.

In a separate list including most affected nations in line with reduced tourism arrivals in 2020, South Africa is ranked first in developing nations.

It has also been ranked third in the globe after Turkey and Ecudor which recorded the biggest losses in matters of tourism.

A span of four to 12-months of international tourism stall is set to cost the world economy some $1.2 trillion to $3.3 trillion. With the picture painted by the study, the earliest recovery in the industry is expected in 2023.

“The global economy is expected to lose more than $4 trillion for 2020 and 2021, much worse than anticipated, as an uneven vaccination rollout crushes developing countries that are highly dependent on international visitors,” the report said.

Other revelations in the study indicate that globally, international tourists dropped by 74 per cent in 2020 compared to 2019.

For most developing nations, arrivals were down by 80-90 per cent. About 50 per cent of interviewed experts indicate that 2019 tourism levels will return in 2024 or way later.

The slow recovery has been linked to travel restrictions, reduced traveller confidence, and slow containment of Covid-19.

The study has thus recommended that tourist destinations restore the confidence of those travelling and are concerned about their health by availing vaccines everywhere. 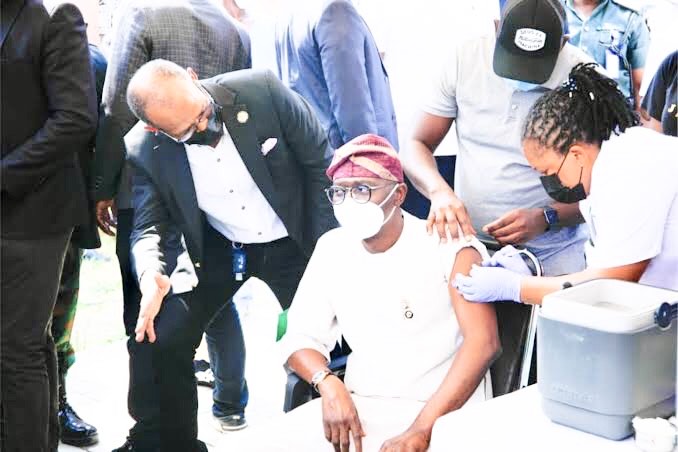 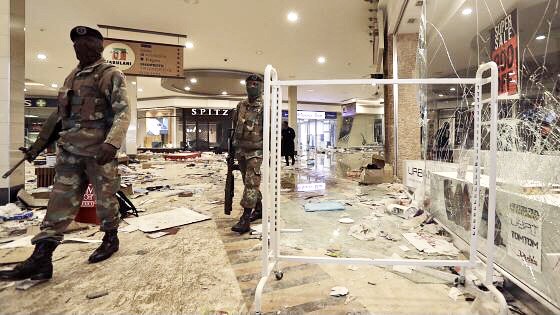 PHARMACY LOOTINGS IN SOUTH AFRICA TO SLOW DOWN COVID VACCINATION