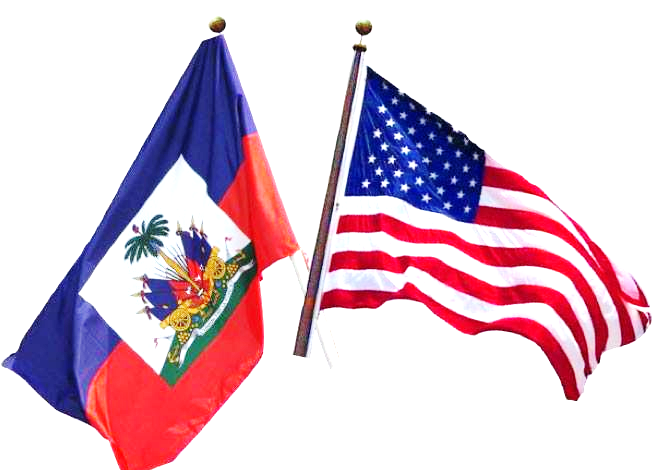 PORT-AU-PRINCE — According to a tweet from the American Embassy in Haiti, the U.S. Coast Guard provided parts and supplies worth US $200,000 to the Haitian Maritime Police last week.

Onboard the U.S. Coast Guard cutter “Dependable,” crew members offloaded about 9,000 pounds of supplies and equipment that will help the Haitian Coast Guard maintain and improve its services.

“The arrival of the Dependable marks the first time in many years that a US Coast Guard vessel has docked in Haiti, demonstrating the United States enduring commitment to Haiti,” the US Embassy said.

The conditions in Haiti have unfortunately not improved over the last two years, with COVID-19, further lockdowns, and political instability that led to President Jovenel Moise’s assassination in July 2021, and most recently, the earthquake of August 2021.

It is still difficult for many Haitians to cope with the aftermath of Hurricanes Thomas (2010) and Matthew (2016), the last major earthquake in 2010, and the severe drought that further threatens the island nation’s water resources.

Armed groups vie for power across the city and challenge the government. Conflicts between various groups and attacks on neighborhoods have persisted in recent months, with people suffering the consequences of indiscriminate violence, such as open gunfire, burning down homes, and pillaging.

Meanwhile, a fuel shortage resulting from tensions over the port has disrupted vital services, including medical care. Over the last few years, there has been little attention paid to a situation that needs attention.

According to the Integrated Phase Classification (IPC) reports, 4.4 million Haitians suffered from food insecurity at the beginning of 2021.

Conflict and social unrest played a part in this downturn, but they weren’t the only causes: The effects of climate change, exacerbated by El Nino winds in the first half of 2019, were blamed for a drought that reduced harvests by 12%.

Due to inflation, food prices have risen by as much as 30% over the past year. World Food Programme research estimates that a working person in Haiti spends 35% of their daily income on one meal. This is equal to paying $74 for lunch in New York City.

Most affected by hunger are Haitians living in rural areas, which are often more difficult to reach, as well as those living in low-income urban areas, like Cite Soleil in Port-au-Prince.

HAITIANS STILL RECOVERING FROM THE 2010 EARTHQUAKE

An earthquake of magnitude 7 struck the area around Port-au-Prince on January 12, 2010, making it one of the greatest natural disasters in recorded history.

After an initially large international recovery response that many commissions and organizations abandoned early on in the recovery process, many families are still living in informal settlements as they rebuild their lives.

Concern, an organization committed to long-term change and recovery, has faced funding and access issues in the past few years. Despite political insecurity, the United Nations only met 30% of its funding goals for Haiti in 2019 as many donors have fallen behind on their financial commitments.

While the epicenter of the 2021 earthquake was farther west than Port-au-Prince (which felt the quake, but did not sustain major damage), the humanitarian and financial repercussions will be felt throughout the country (whose population is just slightly higher than that of New York City).

FUTURE VIOLENCE CAN BE PREVENTED

There are several contributing factors to Haiti’s crisis, which also have an impact on the country’s level of extreme poverty.

Consequently, this creates a vicious cycle of dissatisfaction, poverty, and desperation, resulting in violence that is born out of this frustration but, in the end, only makes things worse.

The top priority of humanitarian efforts is getting urgent aid to those who need it most, but looking at the bigger picture we need to reduce the climate-induced displacement, promote climate resilience, and promote climate justice while helping the Haitian people develop more sustainable livelihoods, improve infrastructure, and establish more educational opportunities.

“Prevention of future violence, and sustained support for the most vulnerable — especially children — should be our guiding principles to ensure the next generation does not pursue violence as its only option.”

Adding, “The potentially violent actors of tomorrow are the children of today. Therefore, it is most important that their rights to education, good health, and protection are fulfilled; and right now that is just not happening.”

The Haitian crisis has been going on for years and it has not been resolved. 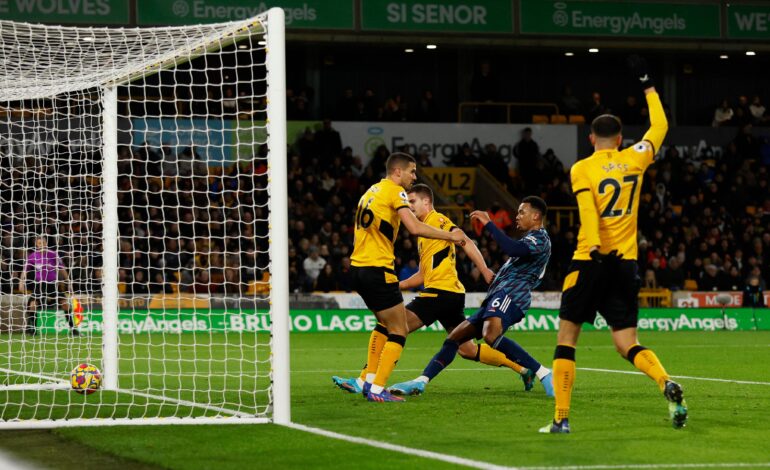 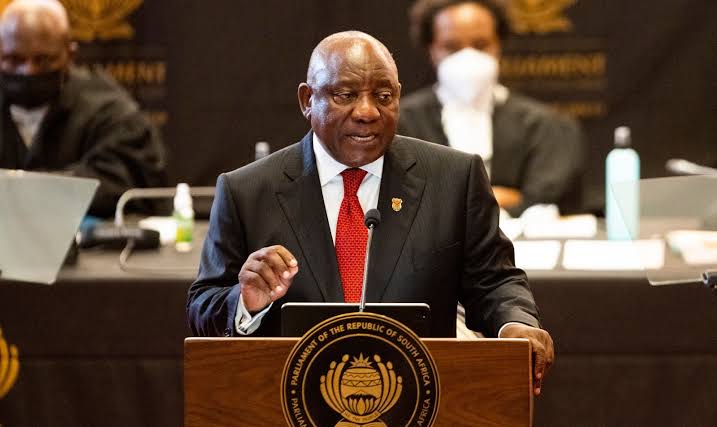