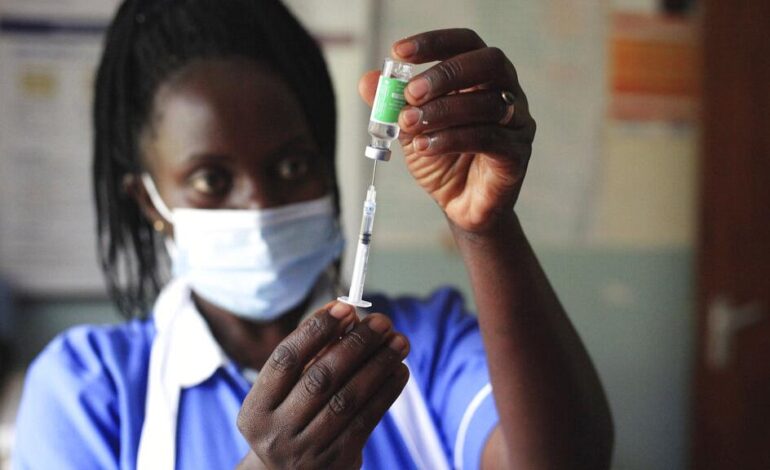 The Public Health (Amendment) Bill 2021, which seeks to make coronavirus vaccinations mandatory, has been referred to the parliamentary health committee for review.

Jane Ruth Aceng, the Health Minister, told the House on Monday that the change is necessary to abolish outdated provisions, revise fines for crimes committed, and protect citizens.

“We instill mass immunity in the population.”

It’s critical that everyone who needs to be vaccinated gets one,” the minister said in a statement on Tuesday.

The statement did not specify when the draft law will be presented to all members of parliament for consideration.

Only 16 million vaccinations have been given out to a population of 45 million people. Officials claim that the public has been hesitant to take the vaccine, which has resulted in a low turnout.

Although the severe rules served to contain the virus, they were widely criticized by Ugandans whose companies and livelihoods were damaged. 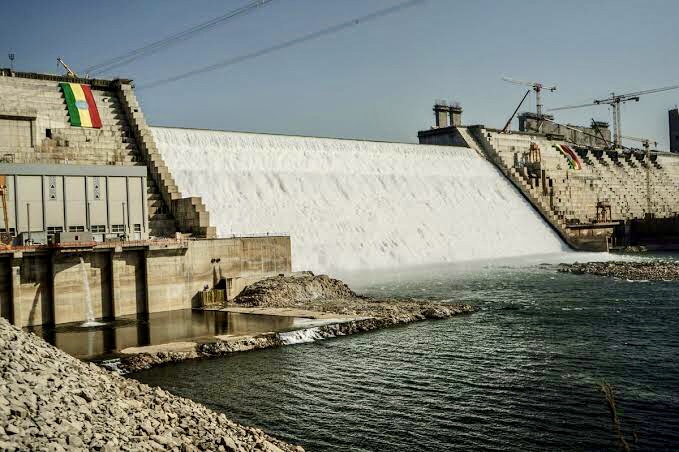 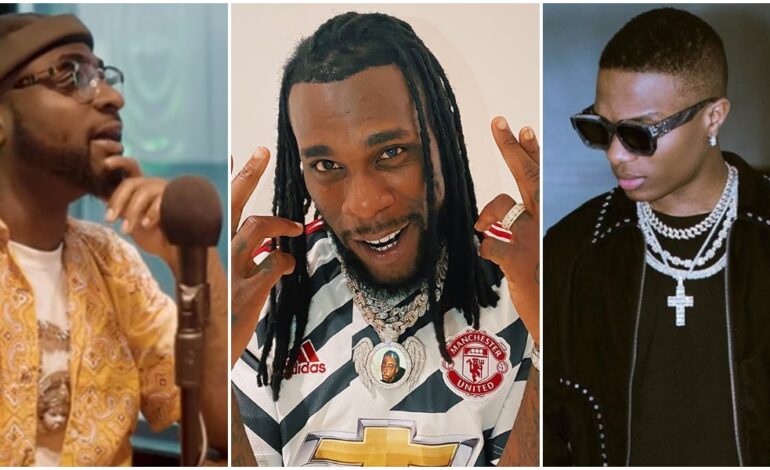