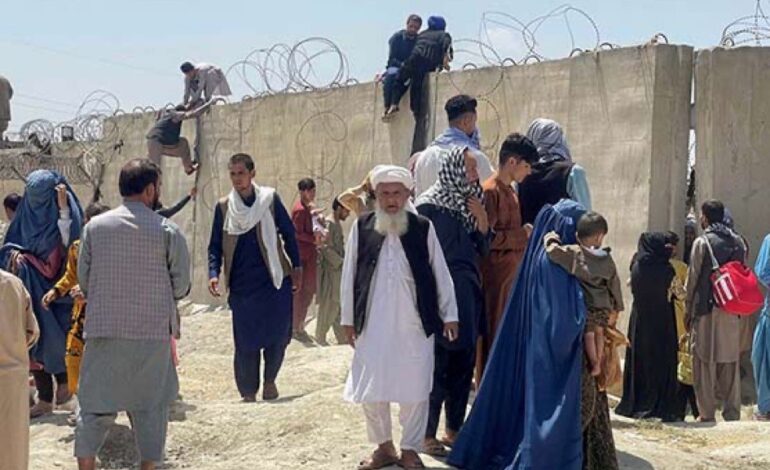 The first group of 51 people evacuated from Afghanistan has arrived in Uganda.

The batch landed at the Entebbe International Airport in a private chartered flight on Wednesday morning, according to a statement from Uganda’s foreign ministry.

The ministry however clarified that the 51 are just transiting via Uganda and will be moved into the US among other nations. It is however unclear on how long they will be hosted in the East African nation.

Those evacuated include men, women, and children who have all undergone the Covid-19 testing and are set to be quarantined, the statement revealed.

In the last week’s interview, a junior Ugandan official informed the BBC that the nation was set to host some 2,000 Afghan refugees at the request of the US government.

However, several senior officials later clarified on the information saying discussions on the issue were still underway.

Uganda hosts over one million refugees who have fled many conflicts and other disasters around East Africa. 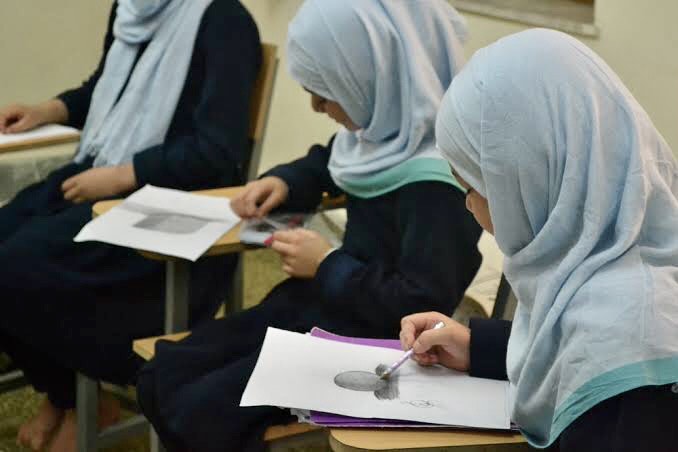 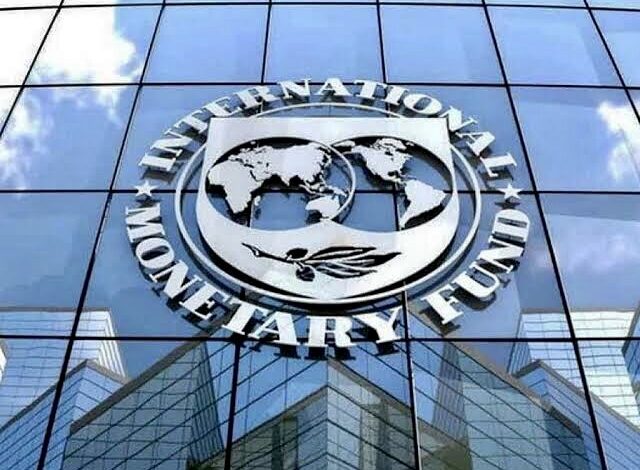 SOUTH SUDAN GETS AN ADDITIONAL $334 MILLION FROM IMF