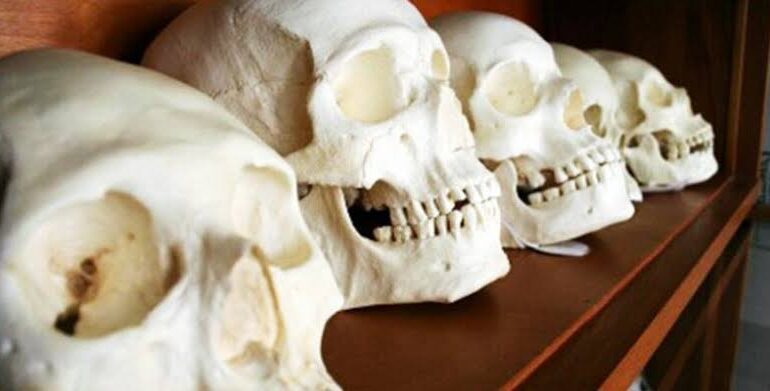 A Britain museum and university say they will return human remains taken from Zimbabwe during the colonial era.

Zimbabwe officials want to recover the remains of some of the leaders of an uprising against British rule in the 1980s.

Among the most prominent of these leaders in the uprising – known as the First Chimurenga – was  Mbuya Nehanda, who has become a national heroine.

She was executed in the capital Harare and Zimbabwe believes that her skull was taken back to the UK as a trophy.

According to the Natural History Museum, it discovered 11 remains that “appear to be originally from Zimbabwe” after going through its archives.

Its records, however, do not connect them to Nehanda.

“We are committed to working with the Zimbabwean government to progress this request and recently welcomed a delegation from Zimbabwe for continuing discussions about the repatriation of the remains of eleven individuals,” it said in a statement.

In a statement, the university said: “Earlier this year the Duckworth Laboratory welcomed a delegation from Zimbabwe to view and discuss the repatriation of the remains of one individual from Zimbabwe within the laboratory’s collections.”

“The Duckworth Laboratory and the University of Cambridge are committed to working with the Zimbabwean Government to facilitate any request for the return of these remains.”

Both institutions between them have over 43,000 human remains and have some of the biggest archives in the world.

The remains are said to be from a number of sources, among them the archaeological excavations of ancient sites and the exact origins of sine have been obscured by time.

Historically, body parts were sometimes removed from battlefields or dug up from graves as trophies.

Other times, they were also used for research into fields of scientific research, which have now been discredited. 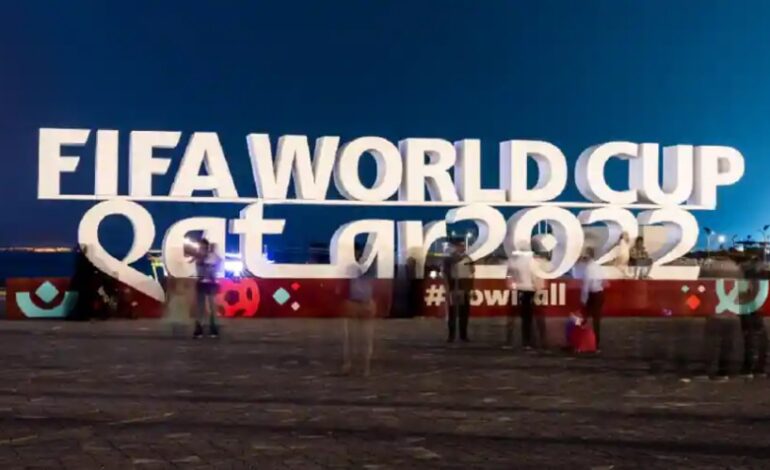 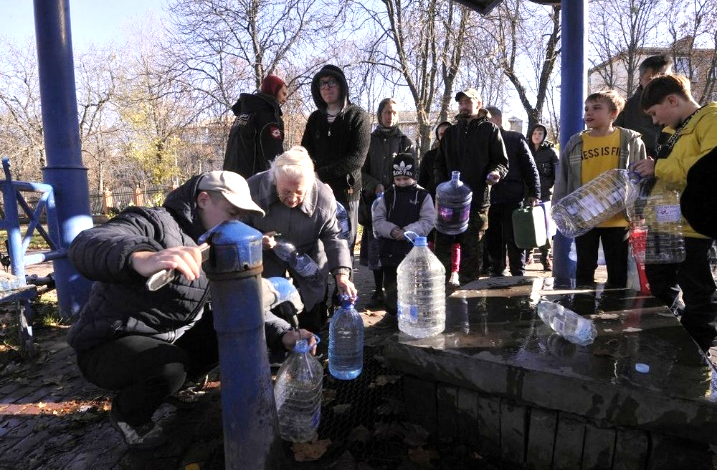