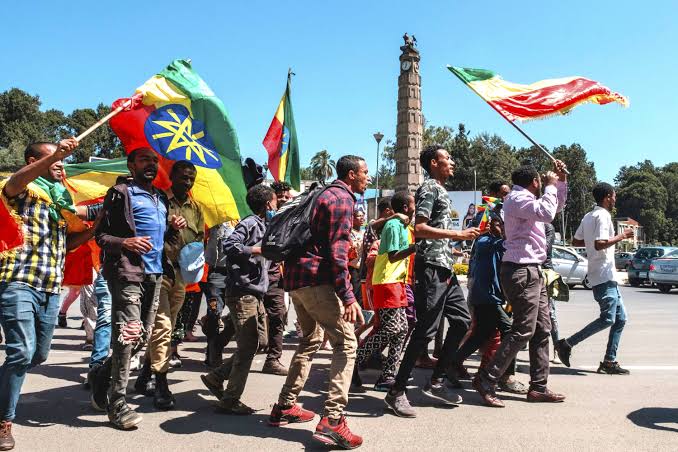 Some 15 African civil society organisations have cautioned that the ongoing war in Ethiopia could equal the 1994 Genocide Against the Tutsi in Rwanda, unless the United Nations immediately puts the conflict on its agenda.

In a letter to the UN Security Council dated May 18, the groups noted that besides war crimes and crimes against humanity on both sides of the conflict, words such as “cancer” and “devil” that are used to refer to human beings cast as opponents reflect what preceded the 1994 Genocide Against the Tutsi.

Ahead of the Rwanda genocide, the then Hutu-led government referred to the Tutsi population as “cockroaches”, giving the impression that they were parasites that needed to be exterminated.

“Twenty-eight years ago, the Security Council similarly failed to recognise the warning signs of genocide in Rwanda or act to stop it,” says the letter that was spearheaded by Hala Al Karib, a women’s rights activist in the Horn of Africa and Sudan region, and Corlett Letlojane, executive director of the Human Rights Institute of South Africa.

“The United Nations had the means to intervene, but simply did not care enough about Rwanda to intervene appropriately. We are concerned that the situation is repeating itself in Ethiopia today. We call on you to learn the lessons from Rwanda and act now.”

The war in Ethiopia that began in November 2020 between forces of the government of Prime Minister Ahmed Abiy and the Tigray People’s Liberation Front (TPLF) has caused great human suffering. It has extended southwards to the Amhara region and eastwards to the Afar region.

A joint probe by the UN Human Rights Council and the Ethiopian Human Rights Commission (EHRC) found that parties on both sides of the conflict have committed serious human rights abuses, including attacks on civilians, unlawful killings and extrajudicial executions, torture, arbitrary detentions, abductions and enforced disappearances and rape and other sexual violence.

In addition, the government has been accused of using food as a weapon of war, blocking humanitarian assistance as a tool to starve Tigrayans into submission.

Following the conflict, it is estimated that half a million people have died, 4.2 million have been displaced and nine million are in need of humanitarian assistance.

A recent joint report by Amnesty International and Human Rights Watch based on over 400 interviews conducted over 15 months documents ethnic cleansing in western Tigray.

“In this context, there are serious reasons for concern about ongoing ethnic tensions and that violence may rise to the level of genocide,” the letter says.

The groups say that despite the seriousness of the situation, the UN Security Council has failed to formally address the situation in Ethiopia.

“This is a critical moment for the UN to take decisive action that leverages these openings to benefit the people of Ethiopia. This cannot be done, however, without clear leadership from the UN Security Council,” the letter says. 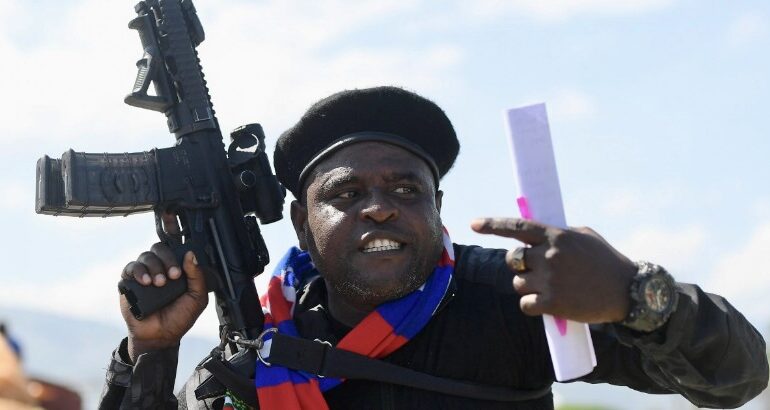 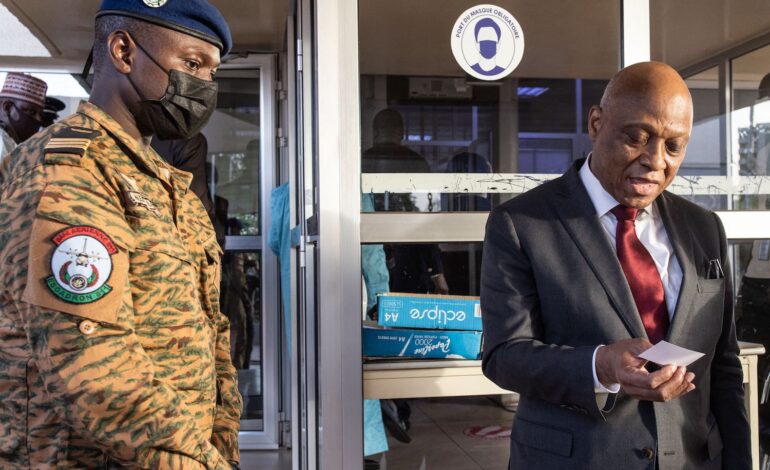