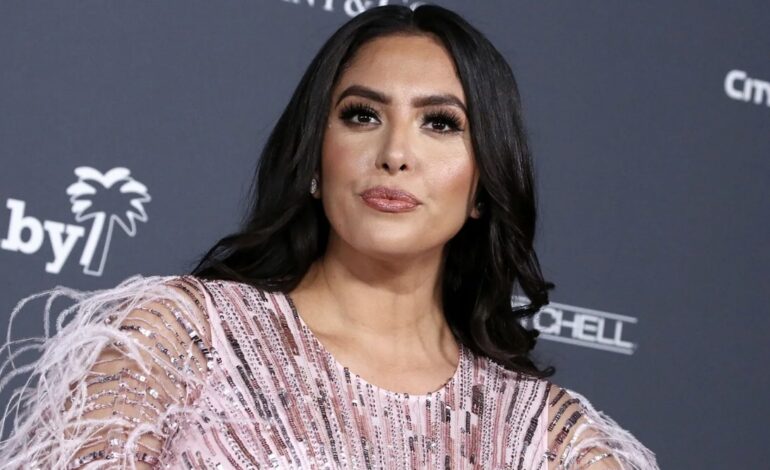 Kobe Bryant’s widow, Vanessa Bryant, has just won a $16 million lawsuit against Los Angeles County after deputies shared gruesome images of her husband and daughter Gigi Bryant who died in a helicopter crash in 2020.

The $16 million awarded to Vanessa was part of $31 million verdict as Chris Chester, whose wife and daughter were also among the people killed in the crash, was awarded $15m.

According to Vanessa, she was scared that the photos would surface publicly and that a handful of people had already seen the images, which brought her emotional distress. They were reportedly shared to some members of the fire department as well as the deputies’ friends and families.

However, the county lawyers defended the deputies stating that the images had already been deleted from the respective devices and so there was no cause for alarm.

Vanessa’s lawyers did not ask for a specific amount, but instead asked the jury to award what they felt was right. On the other hand, Chester demanded for $32.5 million.

The court case lasted for almost two weeks and saw Vanessa leave the courthouse in tears due to the graphic descriptions that took place. 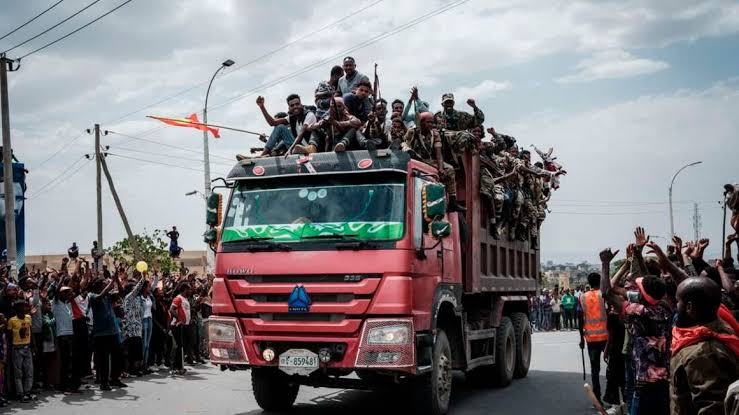 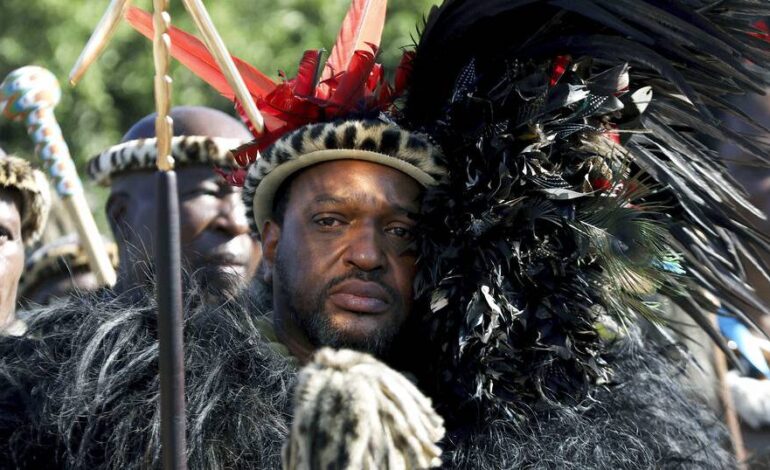