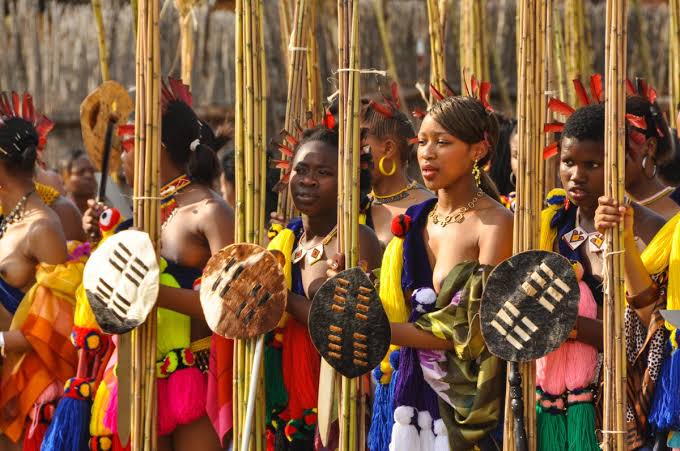 “Umhlanga” (pronounced: um̩ɬaːŋɡa) mostly known as the “Reed Dance” ceremony, is a Zulu cultural festival held every year in September. This festival, unlike many in African culture, has annually attracted thousands of spectators and highlighted the beauty and bounty of the Zulu Kingdom.

WHAT IS THE REED DANCE FESTIVAL?

Guess what? You are about to hear a story that will both mesmerize and excite you enough to book your next flight to South Africa (this  September) to witness the reed dance festival first hand.

The Festival is a cultural ceremony that takes place annually. In September, the most beautiful of Zulu maidens take to the streets leading up to the KwaNyokeni Palace to pay homage to the King as well as boost high self-esteem in women and call on young girls to wait for the right partner before they get intimate.

Surprisingly, the participants of the reed dance are all virgins! To highlight, they carry with them the longest and toughest river reeds they can find as they make their way up to the Palace. In case any maiden’s reed break before they reach the King, it will be taken as an indication that the said maiden has already been intimate with someone and is therefore not as pure as she would like people to believe.

The beauties participating in the reed dance adorn themselves in the most flattering of traditional attire including anklets, necklaces, bracelets, beadwork and brilliant sashes that show off their bottoms. They show off their gorgeous bodies and attire in traditional dance as they make their way to the Palace.

Oh, and they are bare-chested the whole time!

Much as the Reed Dance attracts thousands of spectators each year, there are dozens of other African cultural festivals or traditions that, albeit not so recognized, are worth noting all the same. Some of these traditions are not only amusing but also very significant to the communities and cultures in question.

Below are five of the most thrilling, exciting and bizarre African traditions that you need to witness to believe:

1. The “Bull Jumping” Antics of the Hamar Tribe, Ethiopia

There is a tribe in Ethiopia dubbed the “Hamar”. Like the Kenyan Maasai, the Hamar are pastoralists who take their cattle way too seriously. As a rite of passage into manhood, young boys are required to take part in a rather athletic traditional initiation ritual: bull jumping.

Some 15 castrated bulls are lined up with their backs smeared with cow dung to make them as slippery as possible. The unfortunate young “wannabe man” is supposed to sprint or walk over the backs of all fifteen bulls without slipping off and getting acquainted with gravity. Should he fail, he would have to wait an entire year to try again. A prospect that isn’t preferred considering the amount of shame it will bring to the initiate and his family.

Should he succeed, however, he will gain passage into manhood and will be ready to marry a girl of his father’s choosing.

2. The Cuckoo Courtship Dance of the Wodaabe, Niger

In the animal kingdom, creatures such as birds, bees and even antelopes tend to have a mating ritual that often involves some kind of dance. Known as the “courtship” dance, the male member of the species is supposed to put on a display brilliant and exciting enough to get the female to accept him. The Wodaabe tribe of Niger has borrowed a leaf from this ritual that nature has perfected in many species.

The men of the Wodaabe tribe take part in an annual ritual named “Guérewol” – courtship dance. The idea is to be as brilliantly dressed using ornaments and traditional face paints as possible. They then line and mimic their favourite birds in a dance that is to attract the women. In this culture, the white of the eyes and teeth are considered irresistible and to show off their potential sexual prowess, the men would roll their eyes back and bare their teeth to get the girls attention.

3. The Spitting Maasai of Kenya and Tanzania

Without a doubt, the Maasai are one of the most fascinating people on the African continent. One of the main reasons for that is the fact that they steadfastly hold on to their traditions despite the globalization and erosion of most cultures around them.

Among the many captivating cultural rituals of the Maasai, one of the most, let’s say, interesting is the “spitting on people you like” tradition. The Maasai view spitting as a sign of respect and a form of blessing. Elders and other tribespeople use spitting as their own special way of greeting and saying goodbye to friends and loved ones. They even use it when bargaining and sealing deals (this might not be new for most of the world). This is how it goes:

In an Ethiopian tribe, Mursi, when a girl reaches the age of 15 or 16, she can choose to have a lower lip cut and stretched with a wooden plate or large pottery. This is a sign that she is transitioning into womanhood. Whereas no girl is forced to do this, most girls in this tribe choose to do it and their mothers or an older woman helps them through the process.

Immediately one is pierced, the cut is held open for about three months using a wooden plug as it heals. After that, an ornamental wooden plate is placed in the gap to slowly stretch the lip and give the girl traditional appeal.

5. The Powerful Healing Dance of the San, Southern Africa

The San people of Southern Africa, that is Botswana, Namibia, South Africa and Angola, believe that dance has healing powers. This, however, is not your usual dance – it’s a powerful trance-inducing dance led by the elders.

The tribe usually gathers around a fire where the elders and healers of the community lead them in a dance. The elders chant and hyperventilate until they induce a trance-like state while going around the fire. In this state, it’s believed that the elders and healers are granted access to the spirit world -they can even walk over fire unharmed sometimes- where they can ask for the healing powers to cure illness in their community.

The dance is also believed to cure something they refer to as “star sickness” which causes anger, jealousy and arguments among members of the community.

These are all traditions still practised today. As bizarre and far fetched as they may seem, they actually take place annually and you simply must see them to believe them.

Do you know of any other interestingly unbelievable African traditions? Share the information with us in the comment section below. 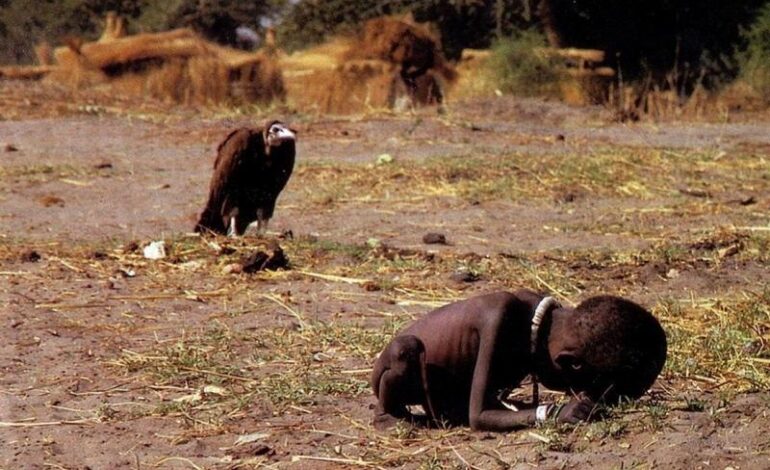 THE PHOTOGRAPHER, THE VULTURE, “THE STRUGGLING GIRL” 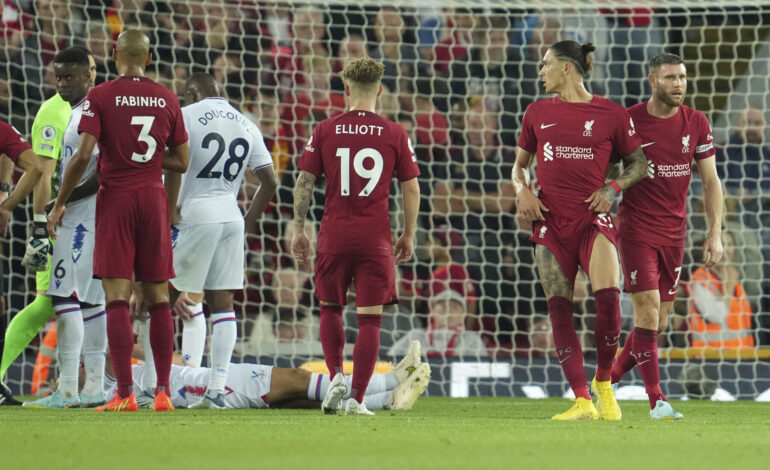