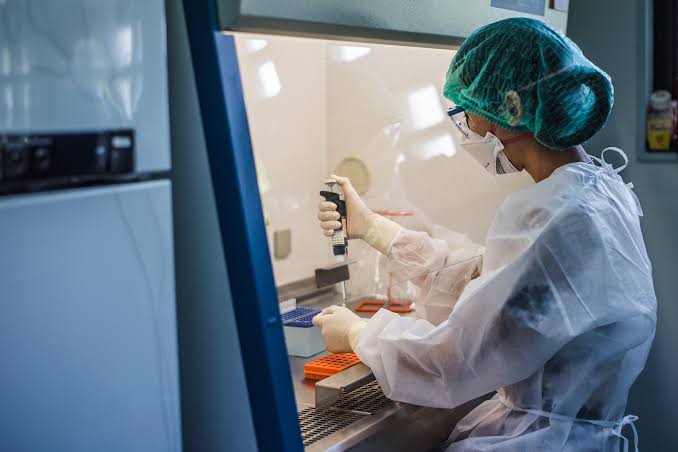 Media outlets in Europe and North America have been criticised for their use of images of black people to illustrate the outbreak of monkeypox.

The Foreign Press Association, Africa (FPAA), a membership organisation for journalists covering Africa for the international media in Africa and the diaspora says  the usage of images amounts to a “negative stereotype that assigns calamity to the African race and privilege or immunity to other races.”

“What is the convenience of using such images to tell the world how Europe and America are reeling from the outbreak of Monkeypox? Is the media in the business of ‘preserving white purity’ through black criminality or culpability?” the association asked.

The World Health Organization (WHO) defines monkeypox as a zoonotic disease caused by the monkeypox virus. It can affect any person in any part of the earth regardless of race or ethnicity.

FPAA has urged editorial managers working in the news outlets outside Africa to update their use of image policies, noting that no race or skin complexion should be the face of the disease.

“At a time the world is forging alliances against systematic racism and racial stereotypes, the media should be at the forefront of shaping positive images and narrative,” FPAA says in a statement.

Fourteen nations, including Australia, Belgium, Canada, France, Germany, Italy, Netherlands, Portugal and Spain have each reported cases of monkeypox with fears the disease could spread further.

Currently, Belgium has announced a mandatory 21-day monkeypox quarantine for those who contract the virus becoming the first country to put in measures to control the spread of the disease. 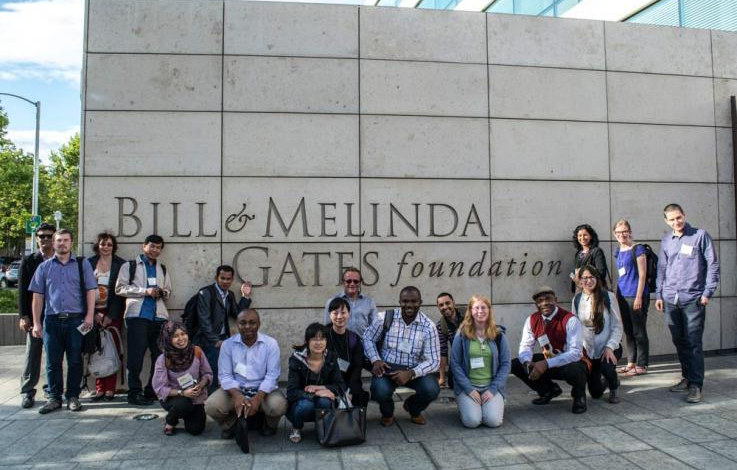 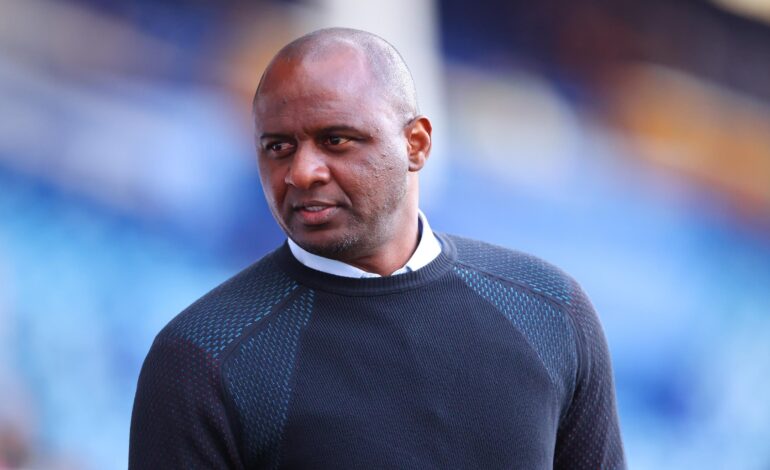