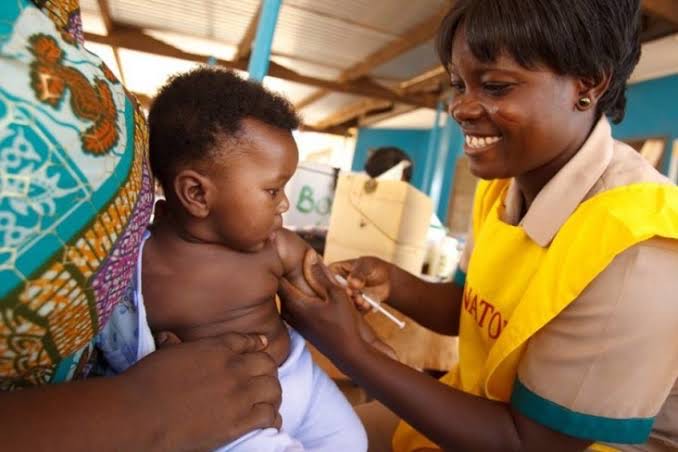 The World Health Organisation has cautioned that West Africa risks huge strains on its ill-equipped health systems as it faces viral hemorrhagic fevers Marburg and Ebola in addition to Covid-19.

According to Matshidiso Moeti, the WHO regional director for Africa, the fresh outbreaks expose a multitude of challenges that governments are battling alongside the pandemic.

“We are particularly concerned about West Africa…Fighting multiple outbreaks is a complex challenge,” Moeti said at a Thursday presser.

Over the weekend, Ivory Coast reported the presence of the Ebola virus in the nation since 1994.

It thus began administering vaccines against the virus at the capital Abidjan on Monday.

According to authorities, it was an isolated case of an 18-year-old girl that had traveled by bus from neighboring Guinea that recently reported an Ebola case.

Health systems in West Africa are weaker than those in other parts of the continent, she added, despite the WHO missing out on exact numbers of staffers and bed occupancy in the region.

According to the WHO, West Africa reported the highest Covid-19 fatalities in July since the pandemic started with cases ballooning in Ivory Coast, Guinea, and Nigeria – the three nations recently hit by different outbreaks.

The Ivory Coast government on Thursday also announced it had identified an outbreak of the highly pathogenic H5N1 avian flu near the capital Abidjan and is taking steps to counter its spread. 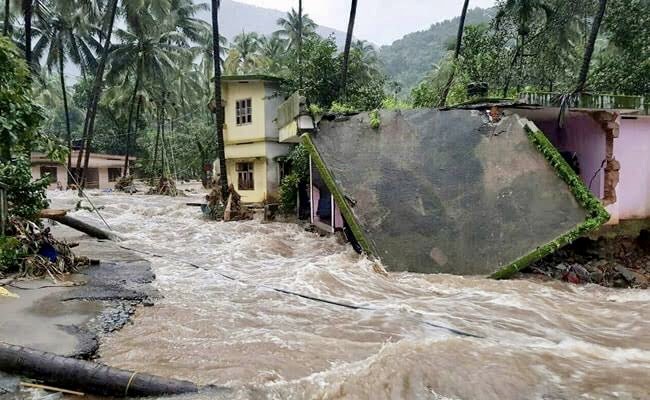 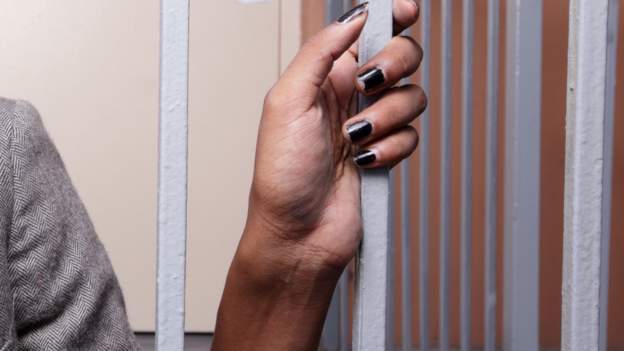