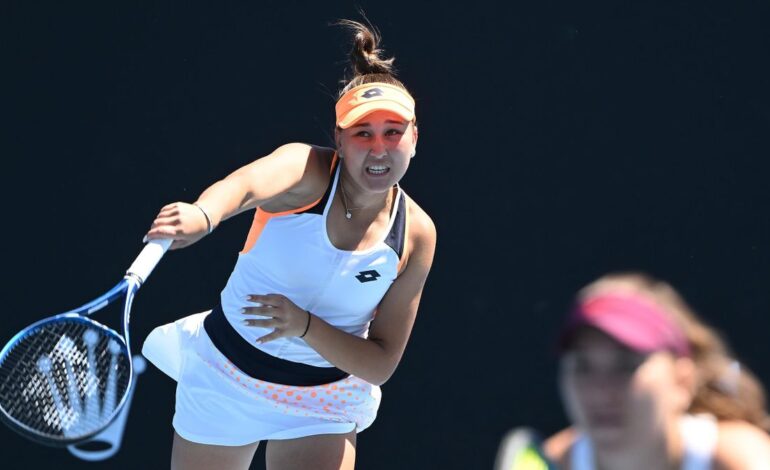 A Russian tennis player has avoided a Wimbledon ban on all competitors from her country by changing her nationality to Georgian.

Russian-born doubles star Natela Dzalamidze will be able to play at this year’s Wimbledon tournament after changing nationalities before the grand slam. Dzalamidze, a 29-year-old who is currently World No.44 in the doubles rankings, is listed as being from Georgia on the Women’s Tennis Association website. This is despite being born in Moscow.

The All England Club announced on April 20 that all entries from Russia and Belarus would be declined this year because of the invasion of Ukraine. Its statement said that “it would be unacceptable for the Russian regime to derive any benefits from the involvement of Russian or Belarusian players with the championships”.

Wimbledon’s ban on players from Russia and Belarus provoked a hostile reaction in the tennis world, with the Women’s Tennis Association and the Association of Tennis Professionals, its male equivalent, stripping the tournament of ranking points.

None of the other grand slam tournaments have followed Wimbledon’s lead, with the US Open announcing last week that Russian and Belarus players will be allowed to compete under a neutral flag.

The Wimbledon Championships will get underway on Monday 27 June, opening with the Gentlemen’s and Ladies’ singles first round. 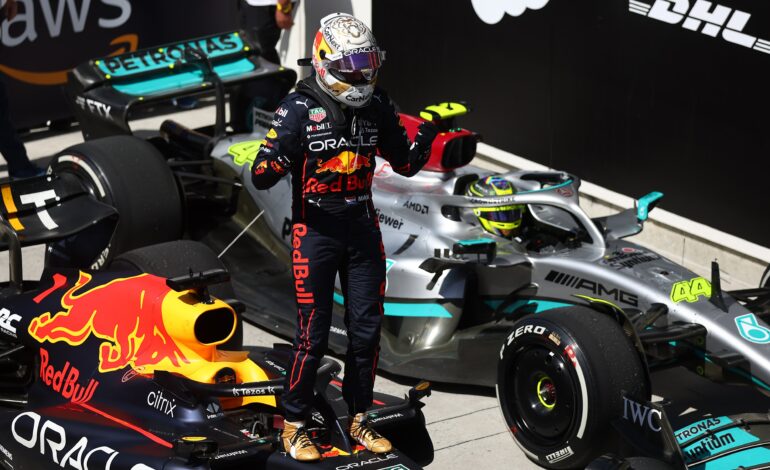 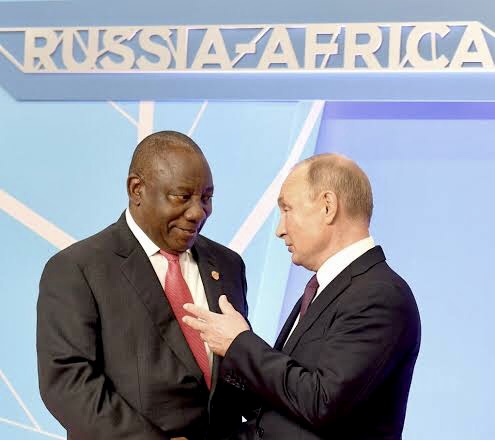