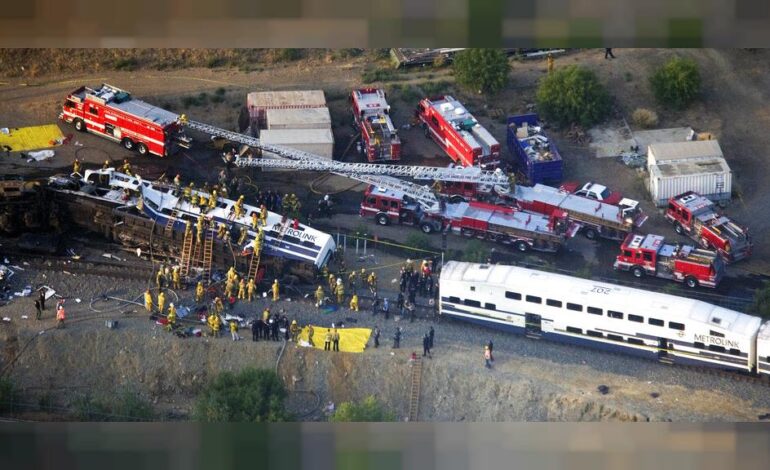 On Monday, a cargo train collided with a truck at a railway crossing north of Zambia’s capital, Lusaka, killing two persons.

The train’s operators were killed in the accident, according to Donald Mwandila, the police chief for Zambia’s Central Province.

The vehicle was driving from Lusaka and failed to halt at a railway crossing near Kapiri Mposhi, around 200 kilometers (125 miles) from the city.

“He’s being questioned,” the officer explained.

“The motorist fled the scene of the accident, but we were able to track him down and apprehend him.”

The accident has resulted in a large traffic bottleneck in the area, with lines of cars reaching for miles on both sides of the Great North Road, a major route of over 1 kilometer. 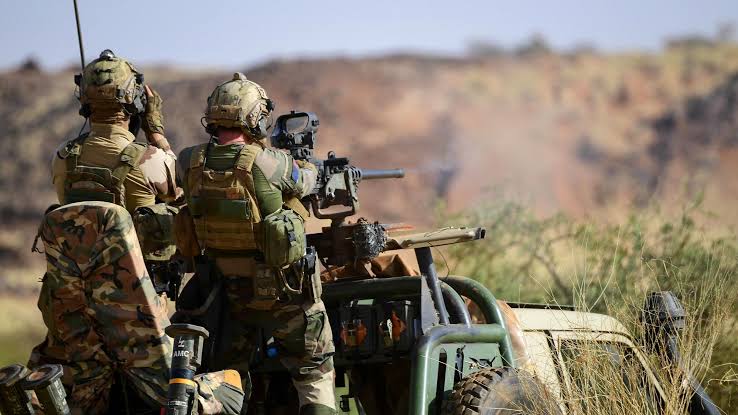 FRANCE MAY PULL OUT TROOPS FROM MALI 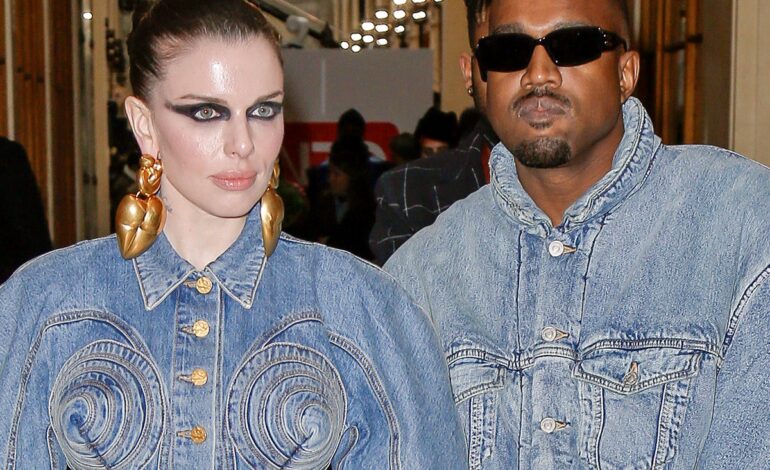