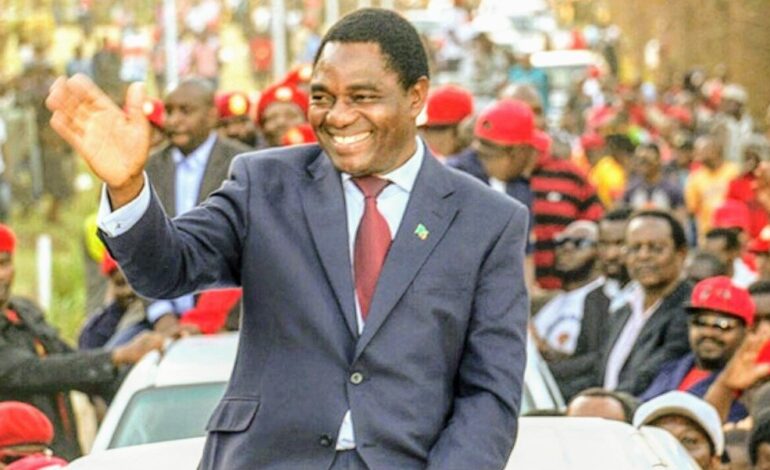 With only 28 constituencies left out 156, Zambian opposition leader Hakainde Hichilema is cruising to victory with wayning prospects of incumbent President Edgar Lungu catching up.

The Electoral Commission of Zambia (ECZ) recently released results from 128 of 156 constituencies with Hichilema leading the poll with more than 86 thousand votes.

But Patriotic Front (PF) leader president Lungu,  has disagreed with the results, labeling Thursday’s elections not free and fair.

He claimed his votes were not secure in places were United Party for National Development (UPND) got more votes because his party officials assigned to monitor those jurisdictions were had been chased away.

Lungu further cited violence in Northwestern province were the party’s national chairperson for that area was killed. He said his party is considering its next course of action.

The opposition said Lungu’s statement is a desperate act of an outgoing government.

The Law Association of Zambia (LSZ) has said all disputes regarding the election results should be tackled in court after the final count has been done as aggrieved candidates can dispute elections by petitioning in the Constitutional Court.

African Union (AU) observers in Zambia’s election signaled high tensions in the country and have confirmed that there has been heightened friction between ruling PF and UPND political parties mainly fueled by misinformation from the media.

DEATH OF A CONGOLESE STUDENT IN INDIA SPARKS OUTRAGE IN DRC 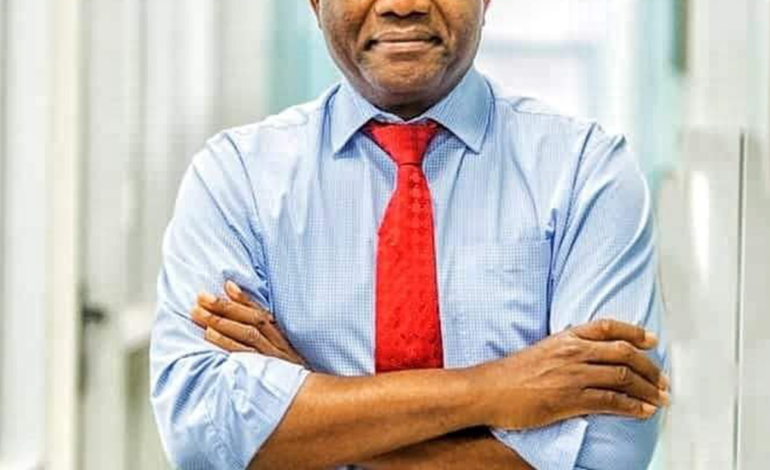