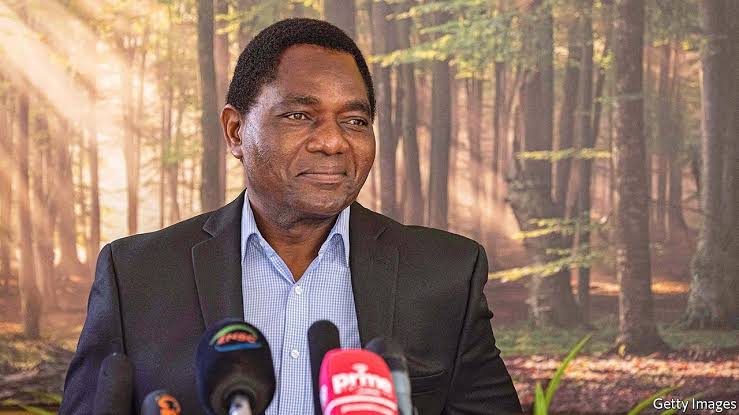 Zambian President Hakainde Hichilema is under fire from the opposition for his frequent trips abroad.

On Wednesday this week, the head of state that took office in August made his ninth trip.

The latest trip was a two-day visit to South Africa for talks with fellow head of state Cyril Ramaphosa alongside attending a book launch.

However,  the opposition Socialist Party has questioned the trip after the meeting with president Ramaphosa was dubbed a courtesy call.

A current opposition leader Andyford Banda, tweeted that his party and current President Hichelema had previously both “condemned” Lungu’s administration for this, adding that “cutting costs must start with” Hichelema himself now:

Following the uproar, Hichilema explained his trip in a series of Facebook posts.

The head of state confirmed holding bilateral talks with president Ramaphosa which centered “around development, regional peace and security and enhancing our economic and bilateral ties”.

He further confirmed taking part in the launch of a book written by Greg Mills, titled Expensive Poverty, Why Aid Fails And How It Can Work.

Here are some responses on his trips via Twitter: 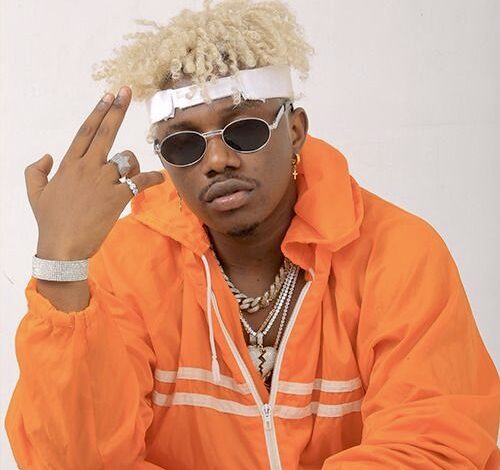 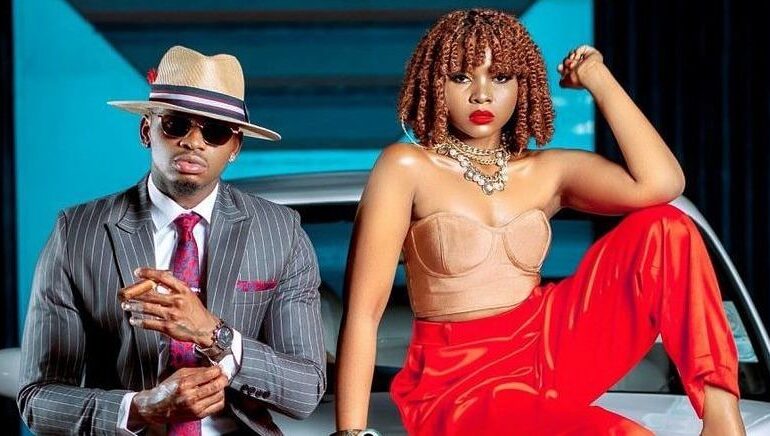