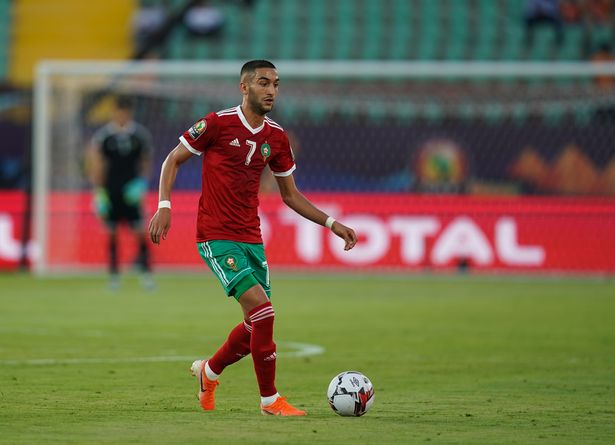 Chelsea winger Hakim Ziyech has been recalled to the Morocco squad seven months after quitting worldwide soccer. The 29-year-old introduced his retirement in February after falling out with coach Vahid Halilhodzic. He was dismissed in August and was replaced by former Wydad Casablanca coach Walid Regragui despite leading the team through qualifying for the World Cup.

Walid Regragui has now included the Chelsea player in the team to play the two international friendly matches in Spain, on September 23, and 27, respectively. There are now good chances the midfielder could go to the World Cup later this year – despite not playing regularly for Chelsea.

The North African side are preparing for the World Cup to be held in Qatar from November 20 to December 18. Morocco are pooled with Croatia, Belgium and Canada. 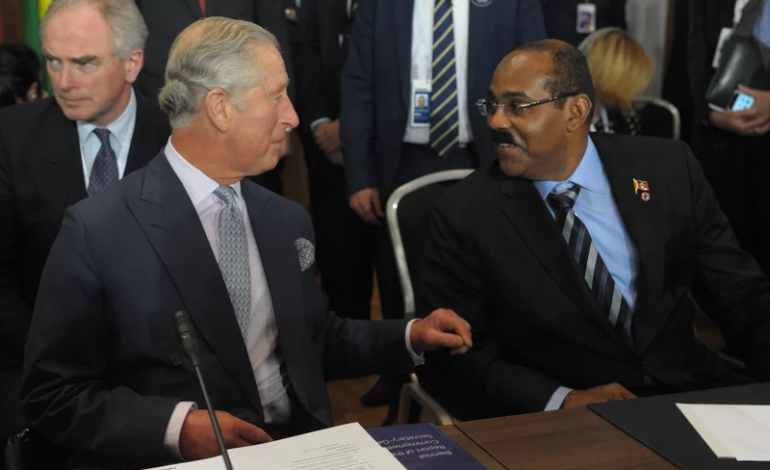 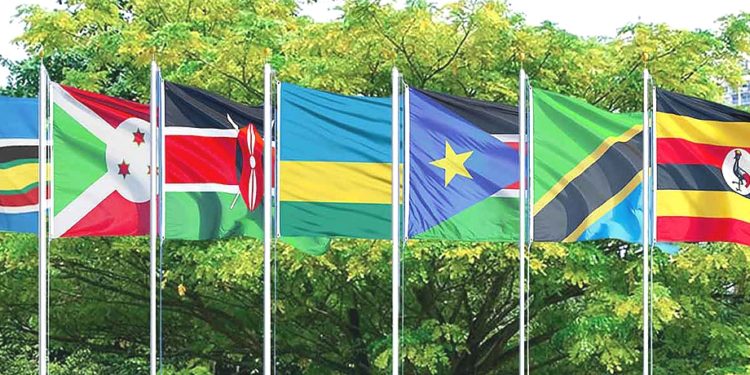