On Thursday, Tanzania’s bongo star Zuchu penned down a heartfelt message to her fans on social media thanking them for their support as she has hit a new milestone, becoming the very first female singer in East Africa to hit 2 million subscribers on YouTube.

The ‘Mwambieni’ hit maker revealed that she is also the fourth leading female artiste in Africa. Her success has been achieved after only 2 years in the music industry.

“The 4th Female Artist AFRICA. Mind you within just two years in the music industry GOD IS GOOD.WE CANNOT STOP NOW WE HAVE A LIFE TO LEAVE ,COUNTRY TO REPRESENT AND A POINT TO PROVE …. LETS KEEP PUSHING #SWAHILINATION,” she added.

Zuchu is set to drop her new project dubbed “Double Release” on June 24. 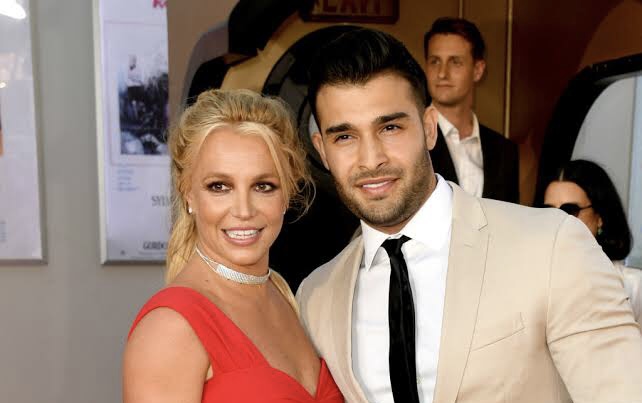 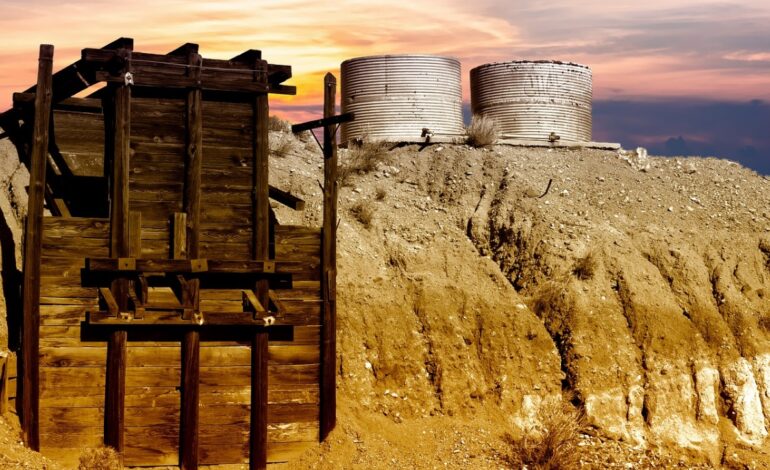 GOLD MINE ATTACKED IN BURKINA FASO, AT LEAST TWO DEAD