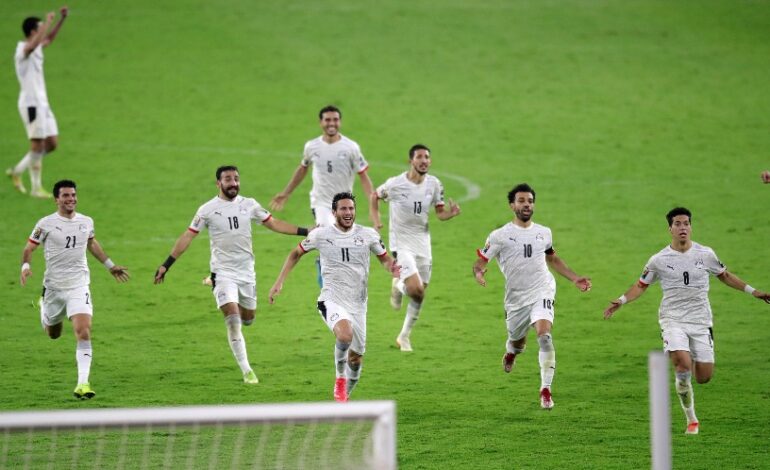 Egypt sealed a 3-1 win against Cameroon on penalties on Thursday. It will face Senegal in the 2021 Africa Cup of Nations (AFCON) finals.

It was the first game back at the Olembe Stadium in Yaounde since eight fans died after a crush outside Cameroon’s last-16 game against Comoros last Monday.

A heroic performance from injured Mohamed Abou Gabal in the Egyptian goal sent his country through to the final of the Africa Cup of Nations as he saved two penalties in a dramatic shoot-out.

Both sides failed to break the deadlock during the match and extra time at Stade Ahmadou Ahidjo in Cameroon’s capital Yaoundé. The seven-time champions will meet Senegal, who beat Burkina Faso 3-1 in the other semi-finals in Yaoundé on Sunday.

Salah struggled to get into the game throughout the first half as Cameroon stamped their authority on the contest from the first whistle.

The hosts started well and began to ask questions on the Egyptian defense in the early stages of the match, with the Indomitable Lions feeding off the raucous atmosphere created by the partisan home crowd.

Michael Ngadeu and Toko Ekambi missed further chances to hand their side an early lead just moments later, with Cameroon unable to break the deadlock before the interval.

Egypt was pushed into mounting their attacks on the break in order to stand any chance of shifting the momentum in their favor as the second half progressed.

However, they often found themselves unable to stay on the ball for long enough, leaving Salah isolated in his role as the team’s main attacking outlet.

The Liverpool ace registered his first shot on target shortly before the hour mark but was unable to cause any problems for Andre Onana between the sticks with a trickled effort from just outside the box. 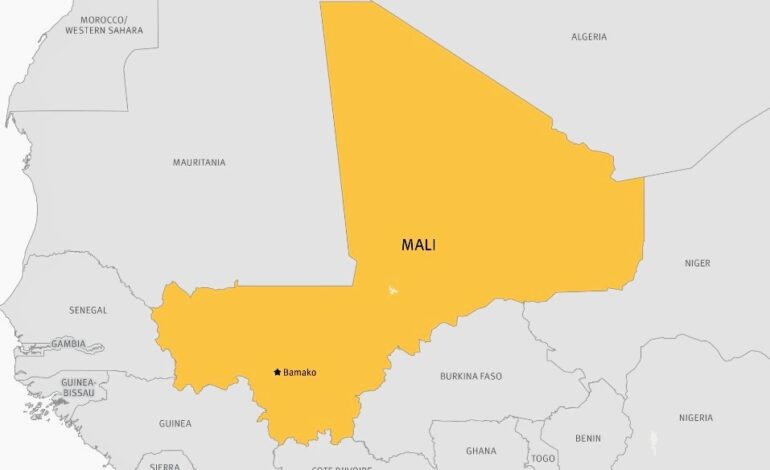 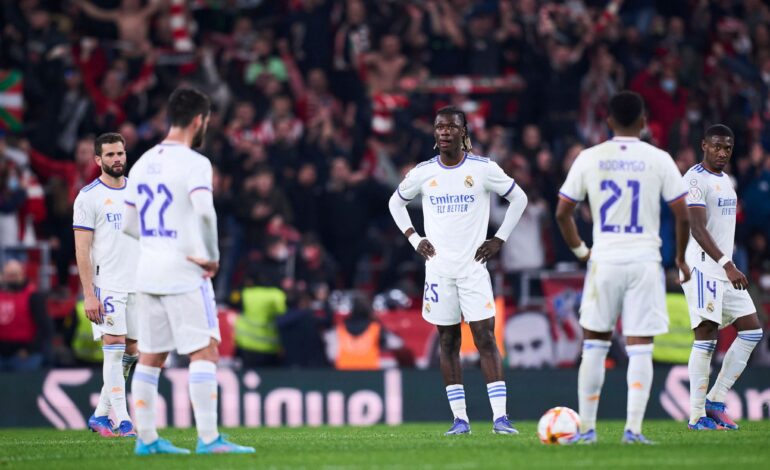