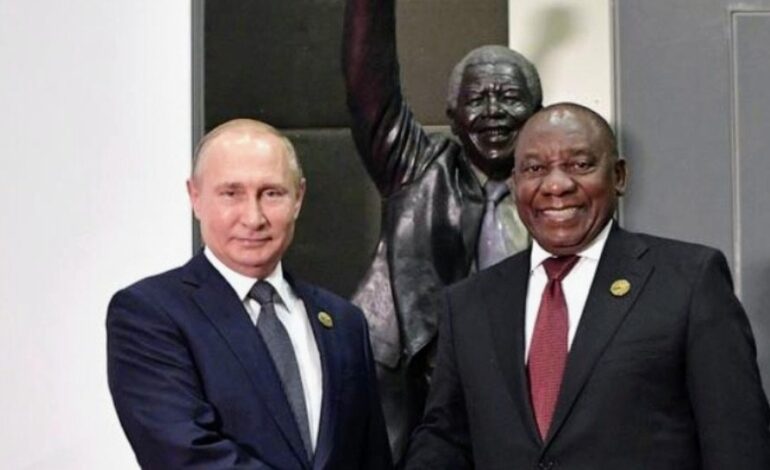 Oliver Meth Russia has reminded South Africa about its role in the fight against apartheid, support of uMkhonto we Sizwe, and BRICS partnership in celebrating 30 years of diplomatic relations between the two countries. Russia’s relationship with South Africa stretches back more than 200 years but it wasn’t until February 28 1992 that official diplomatic […] 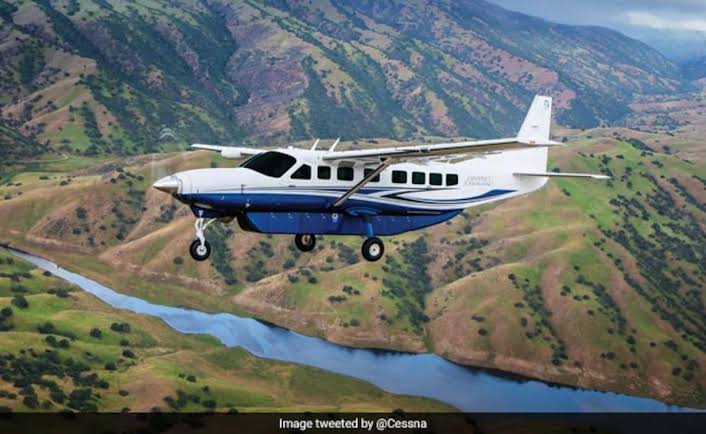 Faith Nyasuguta  Fourteen people are still missing after a Saturday crash of a Tanzanian plane. It is said that the light aircraft registered in Tanzania and owned by a Zanzibar-based firm crashed into the sea off the coast of Comoros. Airline AB Aviation said its small Cessna plane disappeared from the radar about 2.5 kilometres […] 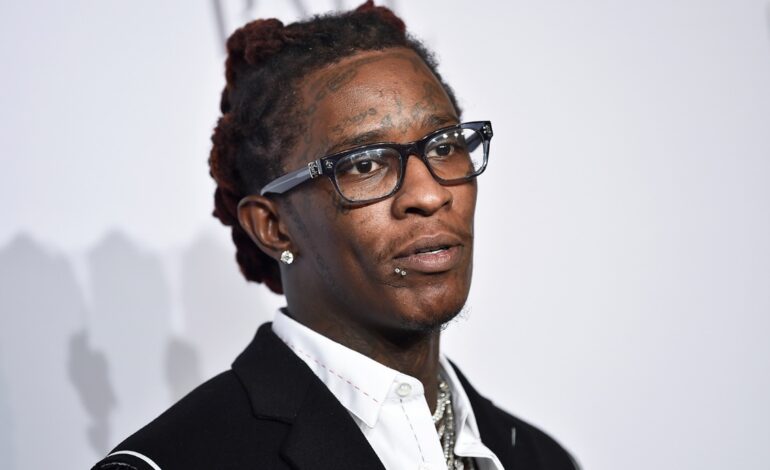 Lisa Mugo American rapper Jeffrey Lamar Williams better known as Young Thug has listened to the cries of the Africans that are stuck in Ukraine and has pledged to help them. The ‘Best Friend’ rapper took to his Instagram and shared a story post asking other rappers to join in the movement and also letting […] 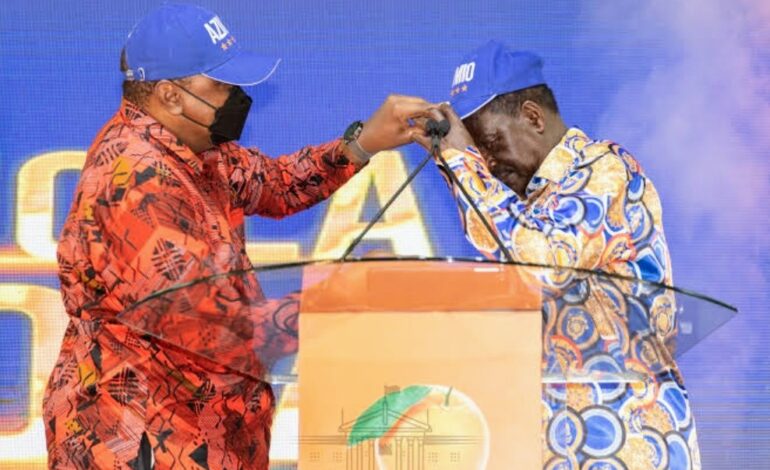 Faith Nyasuguta  Kenyan President Uhuru Kenyatta has revealed that his party has joined an opposition coalition ahead of the presidential and parliamentary elections in August. This, he says, is in a bid to clean up politics of “crooks“. The declaration comes after Kenyatta’s anointed successor William Ruto, who seeks to contest the presidential election, was […] 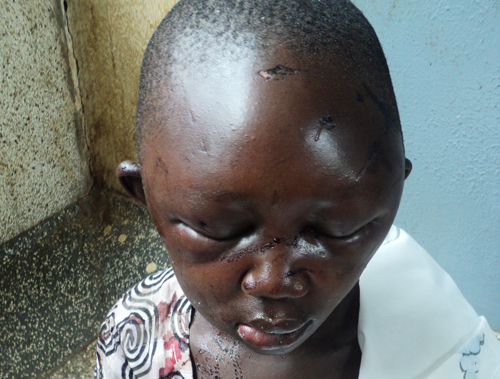 Ekeomah Atuonwu Police in Cameroon have arrested a teacher after a video of him allegedly viciously abusing a nine-year-old kid surfaced online. The attack is thought to have occurred at an elementary school in Doula, Cameroon’s commercial center. The video has attracted a lot of attention on social media, and it has sparked a lot of […] 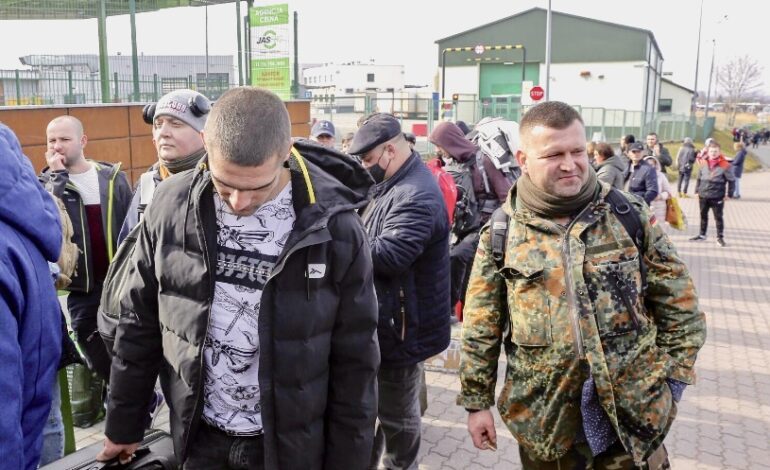 Avellon Williams  MEDYKA, POLAND – Some Ukrainian men and women are returning home from across Europe to help defend their homeland in the face of the Russian invasion, while hundreds of thousands flee. Poland’s Border Guard reported Sunday that 22,000 people had crossed into Ukraine since Russian troops invaded the country on Thursday. Hundreds of people waited early […] 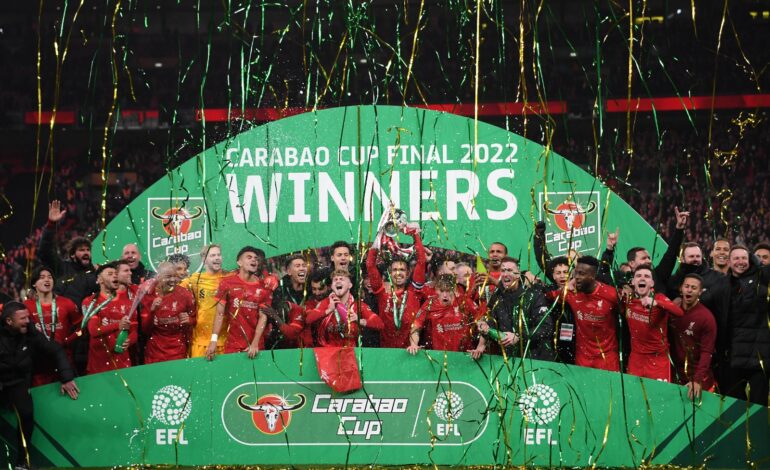 Wayne Lumbasi Liverpool have won the English League Cup for a record ninth time as they edged out Chelsea 11-10 in an incredible penalty shootout after a 0-0 draw at Wembley on Sunday. The two heavyweights could not be separated in an enthralling showpiece full of free-flowing attacking football and chances with four goals chalked off for […] 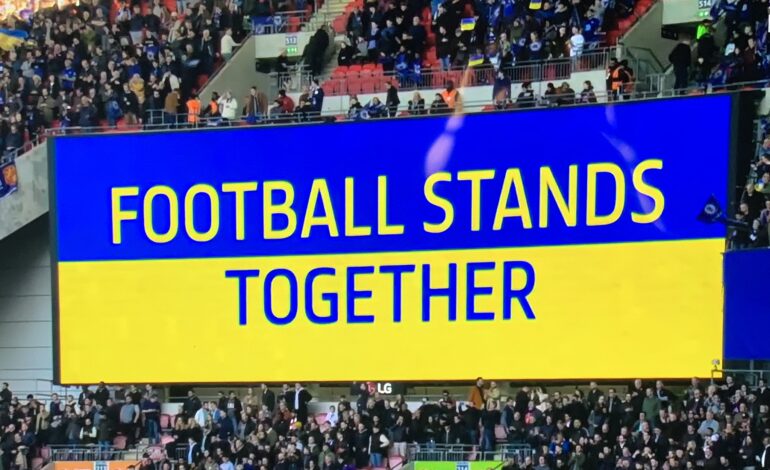 Wayne Lumbasi Football clubs have shown their solidarity with Ukraine following their invasion by Russia this week, with fans from across the top-flight offering their support to the Eastern European nation.  The actions of Russia have received widespread condemnation, with an outpouring of support for Ukraine and their people. Across the weekend, various Premier League clubs offered gestures of unity to […] 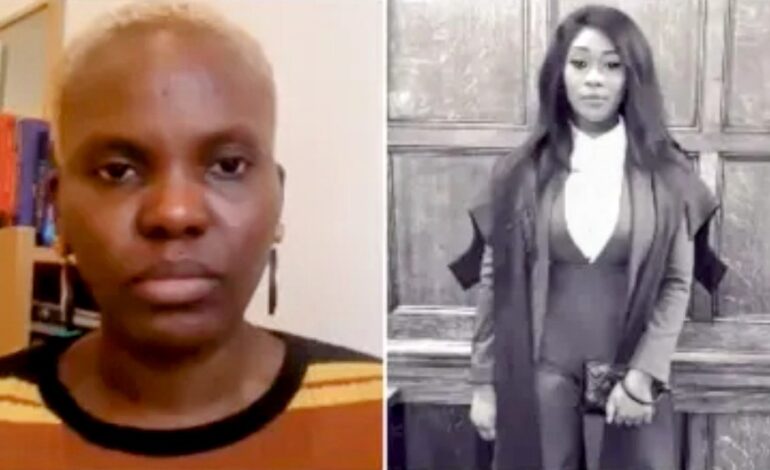 Avellon Williams UKRAINE – Thousands of students are trying to leave Ukraine as a war in the country enters its fifth day. As a result of Russia’s invasion, missiles and bombs have hit cities across Ukraine, and many Ukrainians are fleeing the country. Videos shared on social media seem to show instances in which students […] 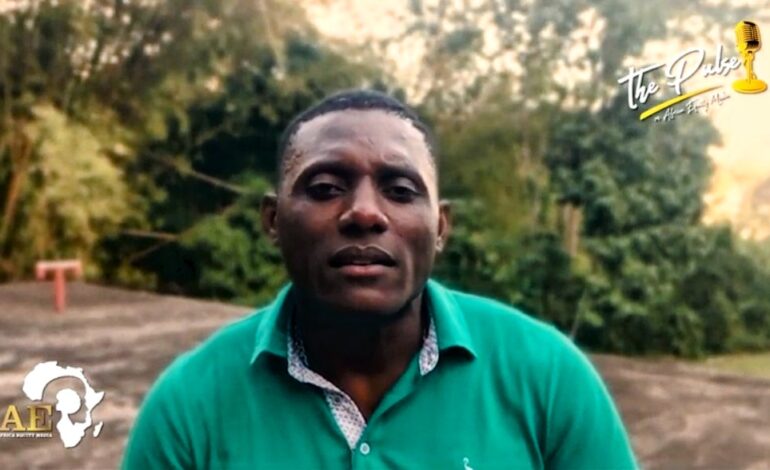