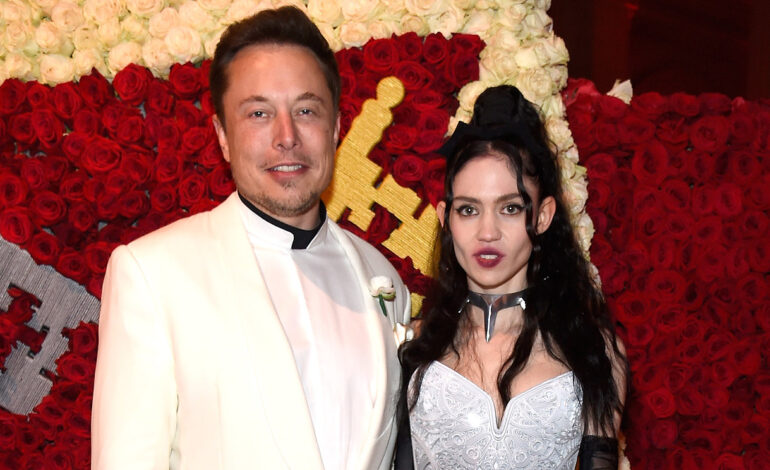 Elon Musk, the richest man in the world, secretly welcomed a baby girl in December 2021 with his musician girlfriend Claire Boucher better known as Grimes.

The two welcomed their second child ‘Y’ via surrogate. This came as a result of all the complications that Grimes experienced when she was pregnant with their son X Æ A-12.

According to Grimes who spoke with Vanity Fair in an interview, her pregnancy was very complicated to the extent that she was unable to walk when she was 8 months pregnant due to her baby pressing on her nerves.

“I took a few steps and collapsed. It was kind of scary, because you don’t want to fall a lot when you’re eight months pregnant. So I would just crawl to the bathroom and crawl back or whatever,” said Grimes.

The mother of two seemingly did not want the world to know just yet about their new baby, but Y made her presence known following a loud cry that was heard by the interviewer, Devin Gordon. This forced Grime to reveal the news but she did not share too much.

“Whatever is going on with family stuff, I just feel like kids need to stay out of it, and X is just out there,” she said.

Grimes and Musk had allegedly split up mid last year, which was confirmed by Musk himself who revealed that they were ‘semi-separated’. As of right now, the two are dating again and are the best of friends and are planning on having more children in the future. 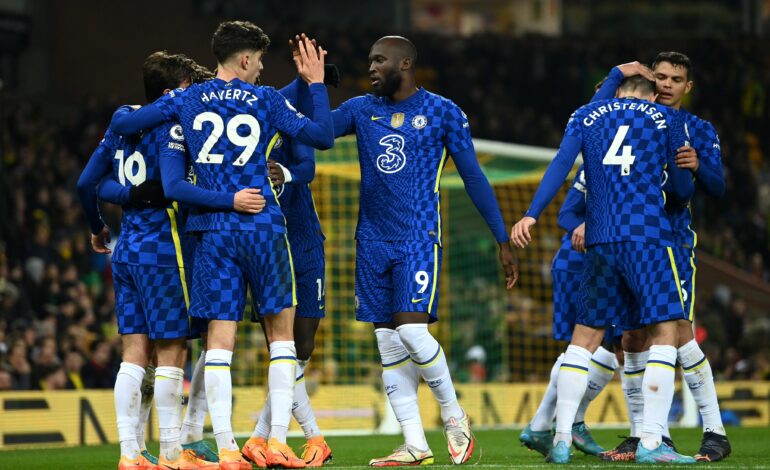 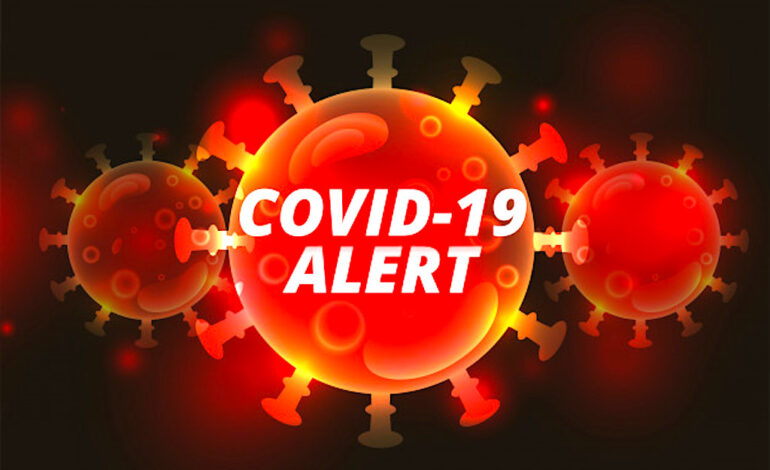