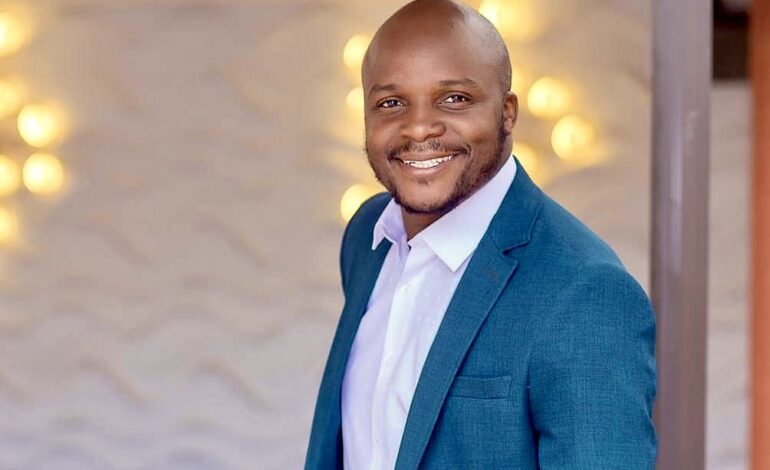 Kenyan radio host and comedian Felix Odiwuor alias Jalang’o has taken his final bow on popular Kenyan radio Kiss 100 to venture into politics. He is vying for an MP seat in Kenya’s capital Nairobi.

The emotional host thanked Radio Africa Group for giving him the opportunity to host and thanked everyone for their support. He bid his fans goodbye.

“The curtain call falls on me today as I begin a new chapter officially to go and try my hands in politics. This is a calling I really feel that after being told for a long time that as young people your time is coming, and we cannot wait any longer or that time will pass,” he said.

It’s a dream that I’m going for, to try and be a different kind of leader and show my people that good leaders still exist,” he added.

He gave special thanks to the Radio Africa Group CEO Patrick Quarcoo for being welcoming and for not only being a good boss but also his brother.

“Mr Patrick Quarcoo, I will never ever forget, you gave me my first chance on radio, you did it again and I know you can always do it anytime for me and that is why you accepted that contract to sound the way it does, thank you so much,” he said.

Jalang’o is hopeful that he will take the political seat but has a back up plan if he does not which is gracefully taking his loss and going back to work at Kiss 100.

We wish him all the best. 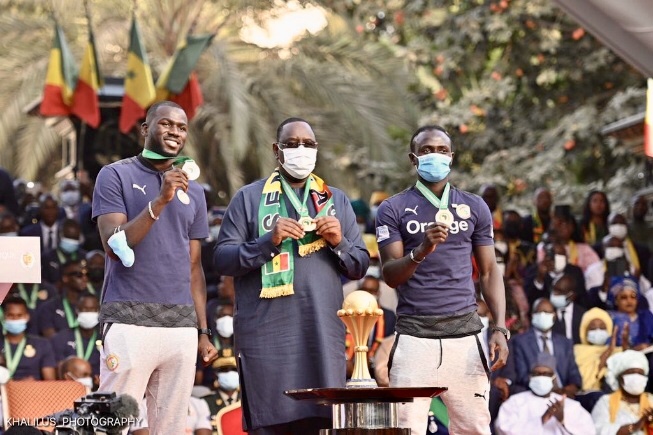 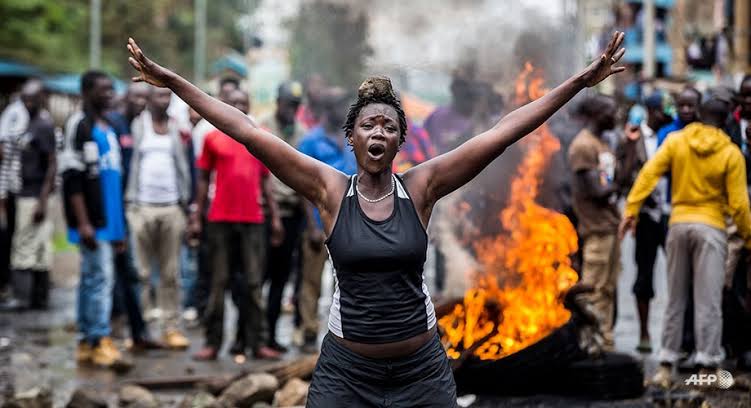 KENYA: WOMEN, NGOs EXPRESS FEAR OF SEXUAL VIOLENCE AHEAD OF THE 2022 POLLS